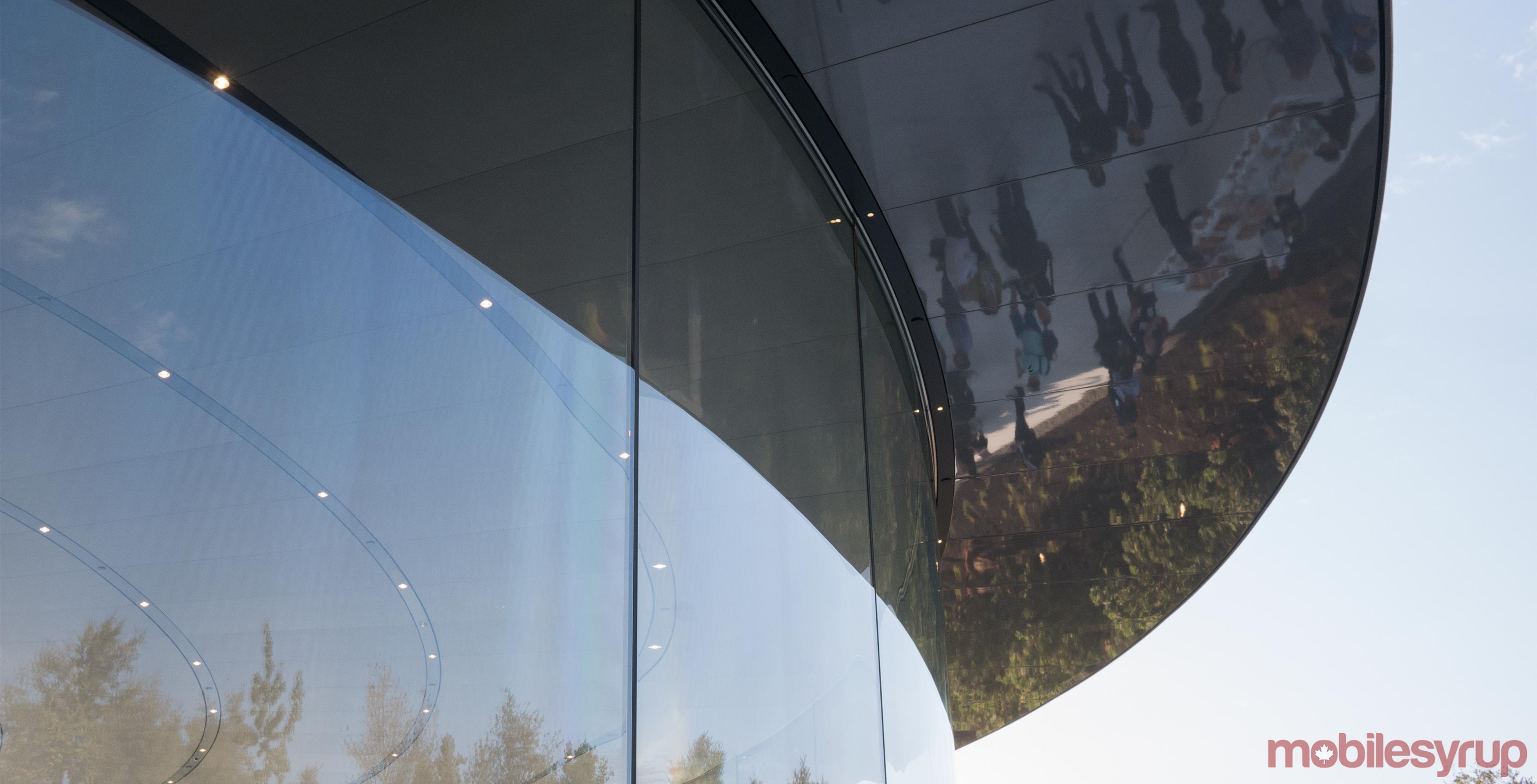 Apple has revealed that on a global scale, the company is now powered by 100 percent renewable energy.

The shift comes as part of the company’s efforts to combat climate change and consists of what Apple calls its “global facilities.” This includes retail stores, offices, data centres and “co-located facilities” across 43 countries, including the United States, the United Kingdom, China and India.

Nine of Apple’s manufacturing partners have also committed to power all Apple production with 100 percent clean energy, bringing the total number of suppliers that have signed on to the initiative to 23.

“We’re committed to leaving the world better than we found it. After years of hard work we’re proud to have reached this significant milestone,” said Tim Cook, Apple’s CEO, in a press release.

“We’re going to keep pushing the boundaries of what is possible with the materials in our products, the way we recycle them, our facilities and our work with suppliers to establish new creative and forward looking sources of renewable energy because we know the future depends on it.”

Apple also says that its renewable energy efforts represent a “diverse range of energy sources” that includes solar arrays, wind farms, as well as more experimental technology like biogas fuel cells and micro-hydro energy systems. In total, the tech giant now has 25 operational rewnewable energy projects around the world, amounting to 626 megawatts of generation capacity, according to Apple.

Last year Samsung announced plans to strip the Galaxy Note 7 of resources, recouping 157 tons of material from the ill-fated smartphone, including OLED display modules, memory chips, cameras and other key parts from the smartphone. Google also recently announced that it now buys renewable energy to offset its global energy use.

In Apple’s case, the tech giant isn’t purchasing renewable energy certificates, and is instead relying on its own clean energy production in order to hit this ratio.

Editing sent messages could be coming to iPhone users