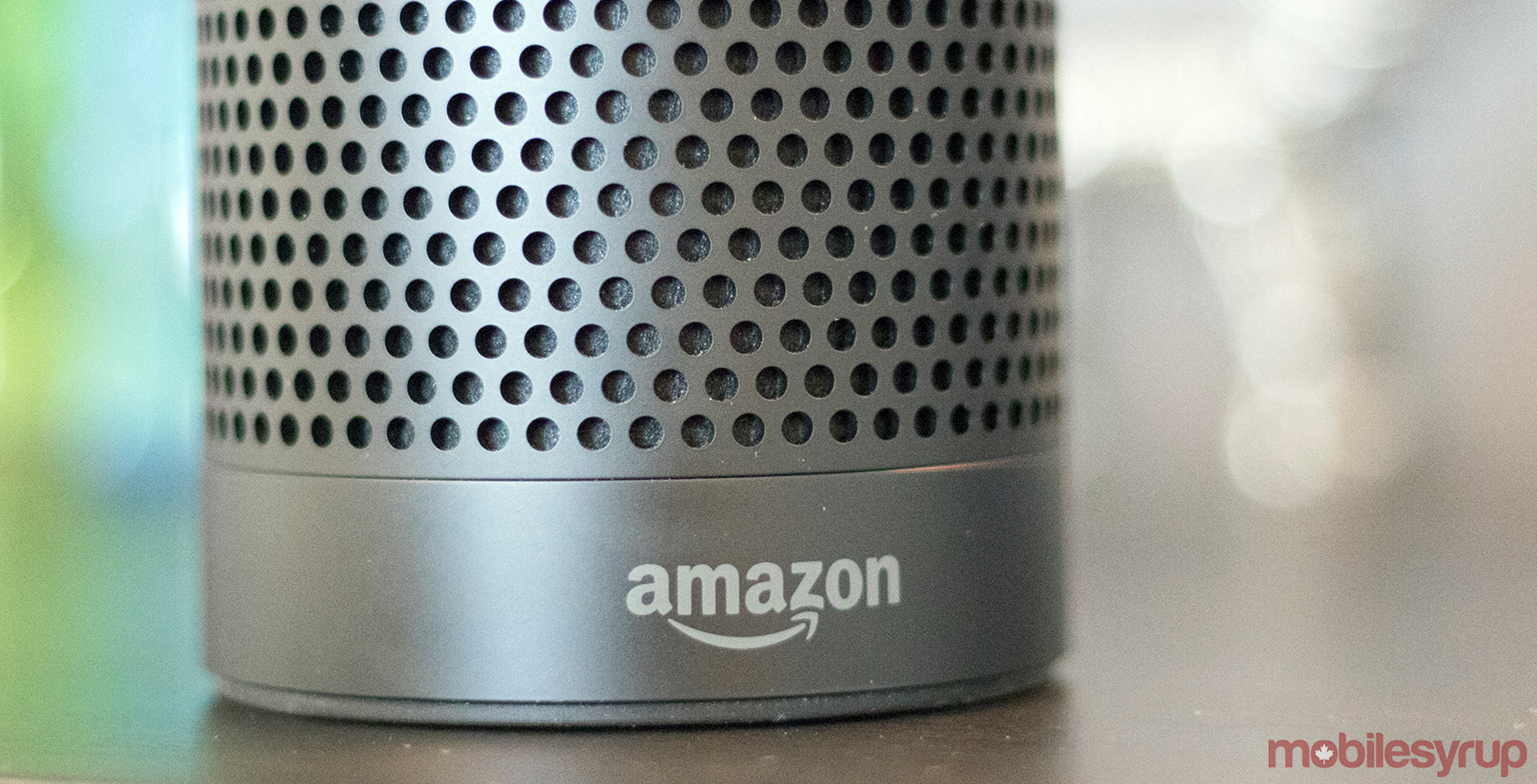 Amazon Echos in Canada just got a little more useful.

Amazon has started rolling out a feature called ‘Alexa Announcements’ that lets users send one-way voice announcements into one Echo device that will be repeated across all the Echo’s in a house, similar to an intercom system.

Using the feature, Alexa owners can say phrases like “Alexa, announce,” “Alexa, tell everyone” and “Alexa, broadcast” to make announcements, and whatever the user says will be broadcast in their own voice to multiple rooms.