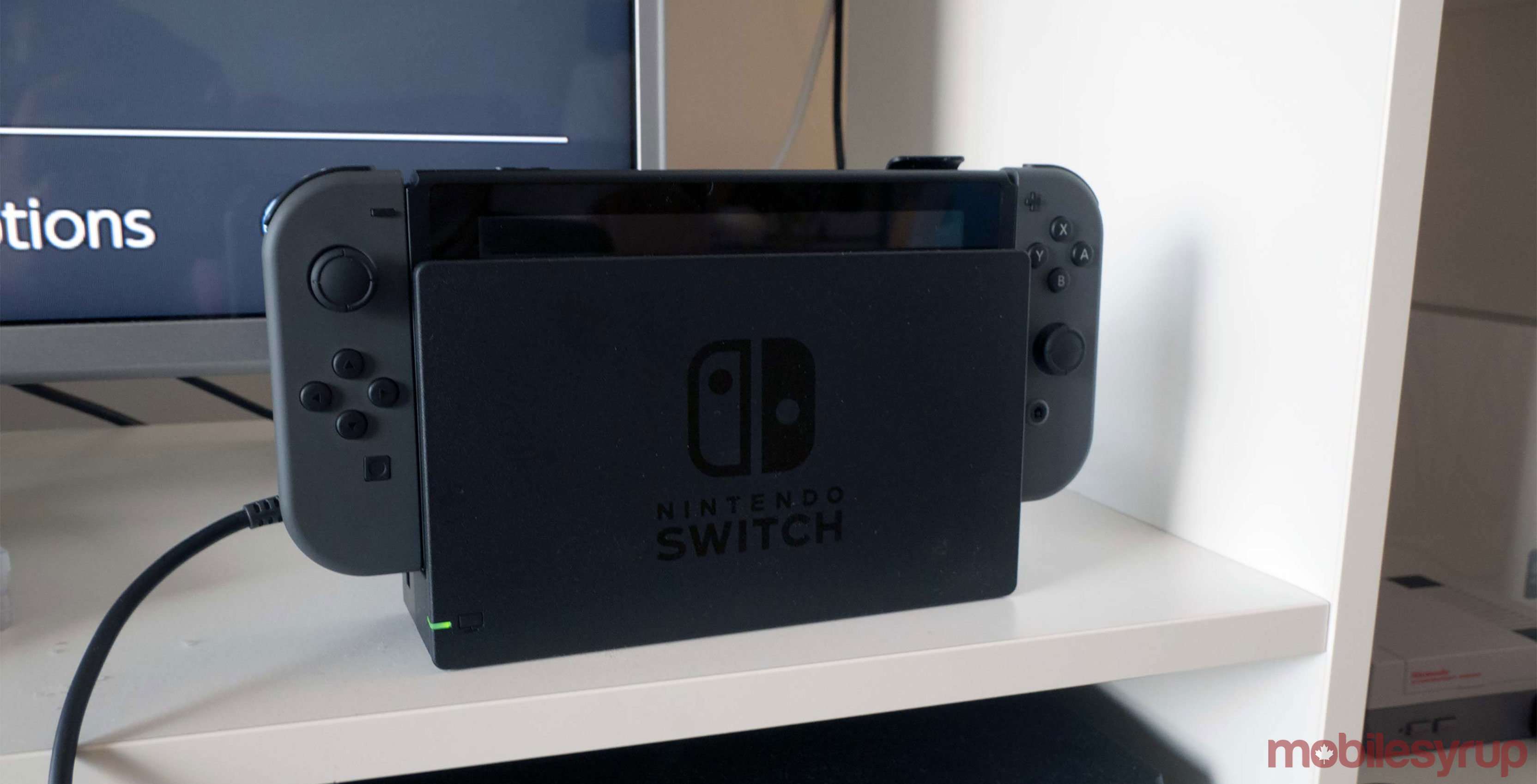 Amid claims that some docks can potentially cause the console to brick, Nintendo is now advising Switch owners to beware of third-party alternatives.

Since the Switch’s launch a year ago, a cottage industry of sometimes clever accessories has grown around the device. Many of these docks that allow users to play the console on the big screen are smaller, sleeker and in most cases, cheaper than Nintendo’s own pricey accessory. This makes them great for travel, given how bulky Nintendo’s Switch dock is.

Users who have purchased Nyko’s third-party dock have reported a wide range of problems, including Switch devices no longer charging, while others have found their device gets stuck in a never-ending boot loop, or goes completely blank. For what it’s worth, I own Nyko’s third-party Switch dock and have used it on a few occasions without experiencing these issues.

And it’s not just Nyko’s dock. A quick look at Reddit, Amazon, or pretty much any retailer’s website, reveals frustrated customers complaining about third-party Switch docks, though there are a few that seem to have somewhat positive reviews.

Kotaku has also reported that instances of third-party Switch docks causing problems with the console have been on the rise since the Switch’s software was updated to version 5.0. There’s a rather large Reddit thread that discusses the issue, too.

In a statement to Kotaku, Nintendo said the following about the issue:

“They might not work at all with our game systems, and they could have compatibility problems with certain games, the Nintendo Switch system itself, and other licensed accessories and peripherals.”

The problem also likely stems from Nintendo working to aggressively curb Switch modding through software updates, as well as the general state of disarray USB-C currently is in.

The moral of the story here is that it’s likely a better idea to purchase an official Nintendo dock for a few extra dollars, than to try to save some cash by purchasing a third-party version.