A new font, for fonts sake 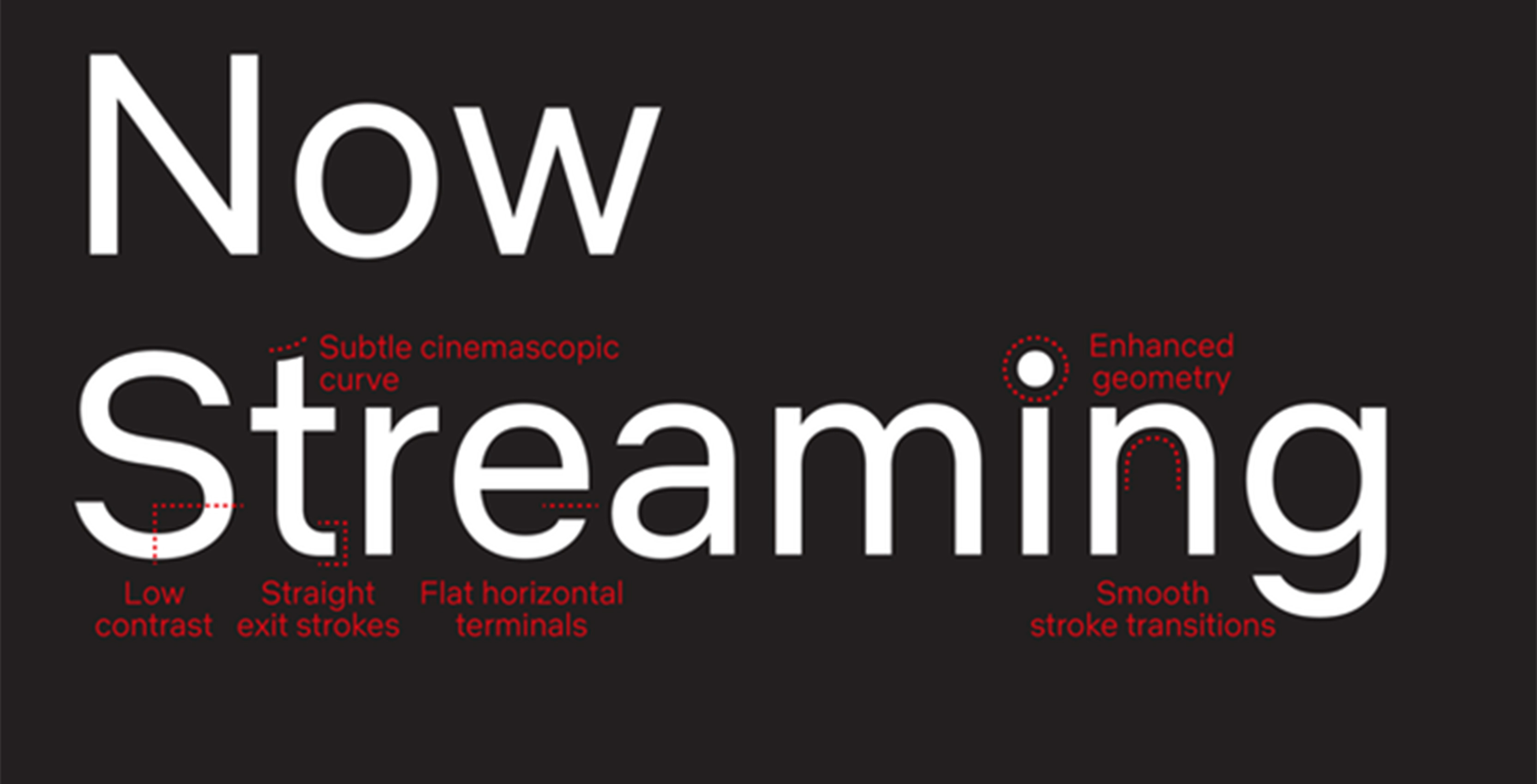 Netflix has announced that it will start using its own custom font for branding and marketing purposes.

The new font is called Netflix Sans and it was developed by an in-house Netflix team through a partnership with famous font design firm Dalton Maag. 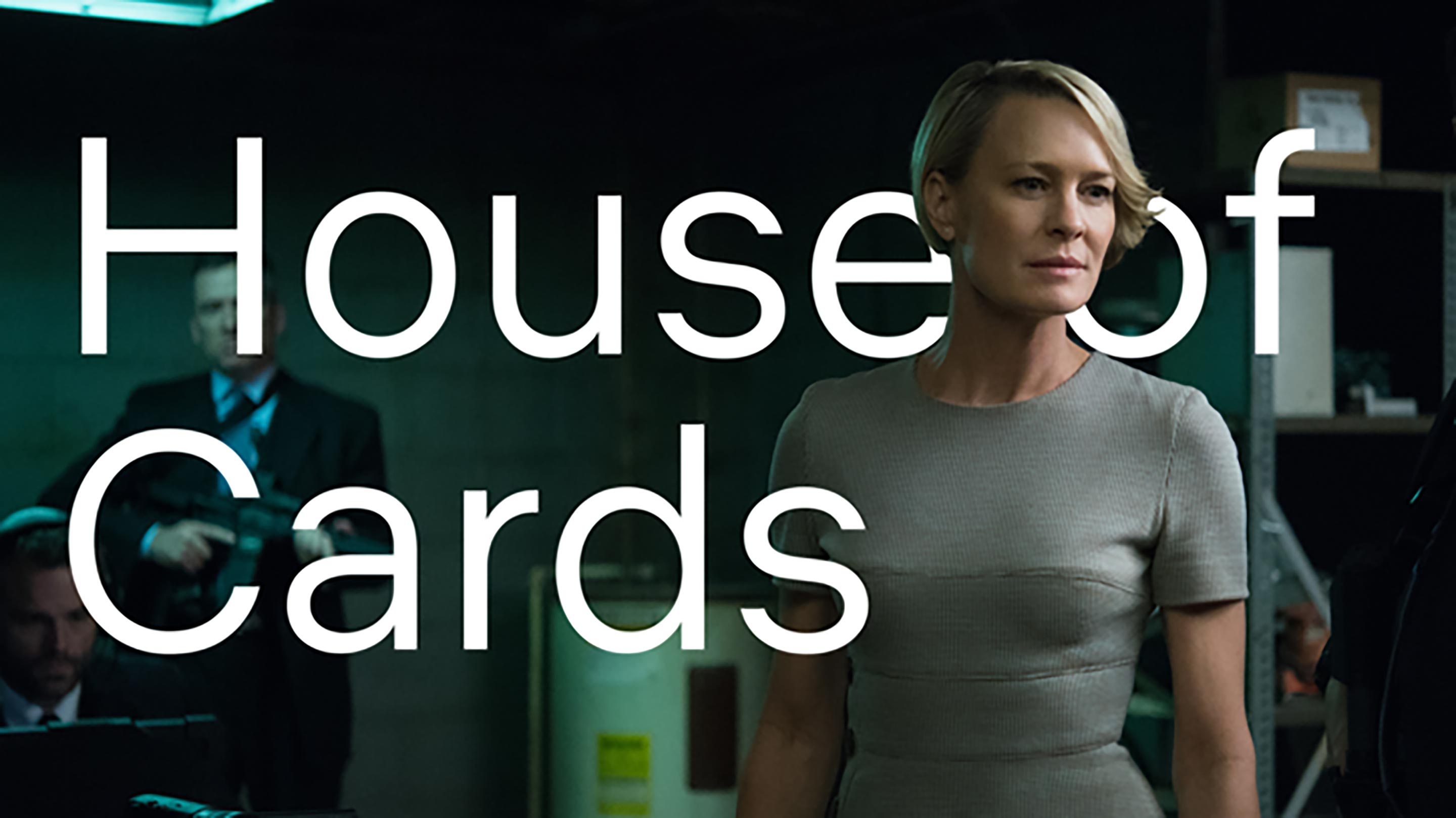 The move from using the Gotham font to an in-house design was made to help eliminate the rising costs of licensing fonts and making the brand identity more “ownable,” said Netflix brand design lead Noah Nathan, in an interview with It’s Nice That.

As Netflix is budgeting out $2 billion for marketing in 2018 not having to license a font could, at least in theory, save the company millions of dollars.

The letters are designed to be cinematic compact and efficient, while favouring art over distraction, according Nathan in the It’s Nice That interview. 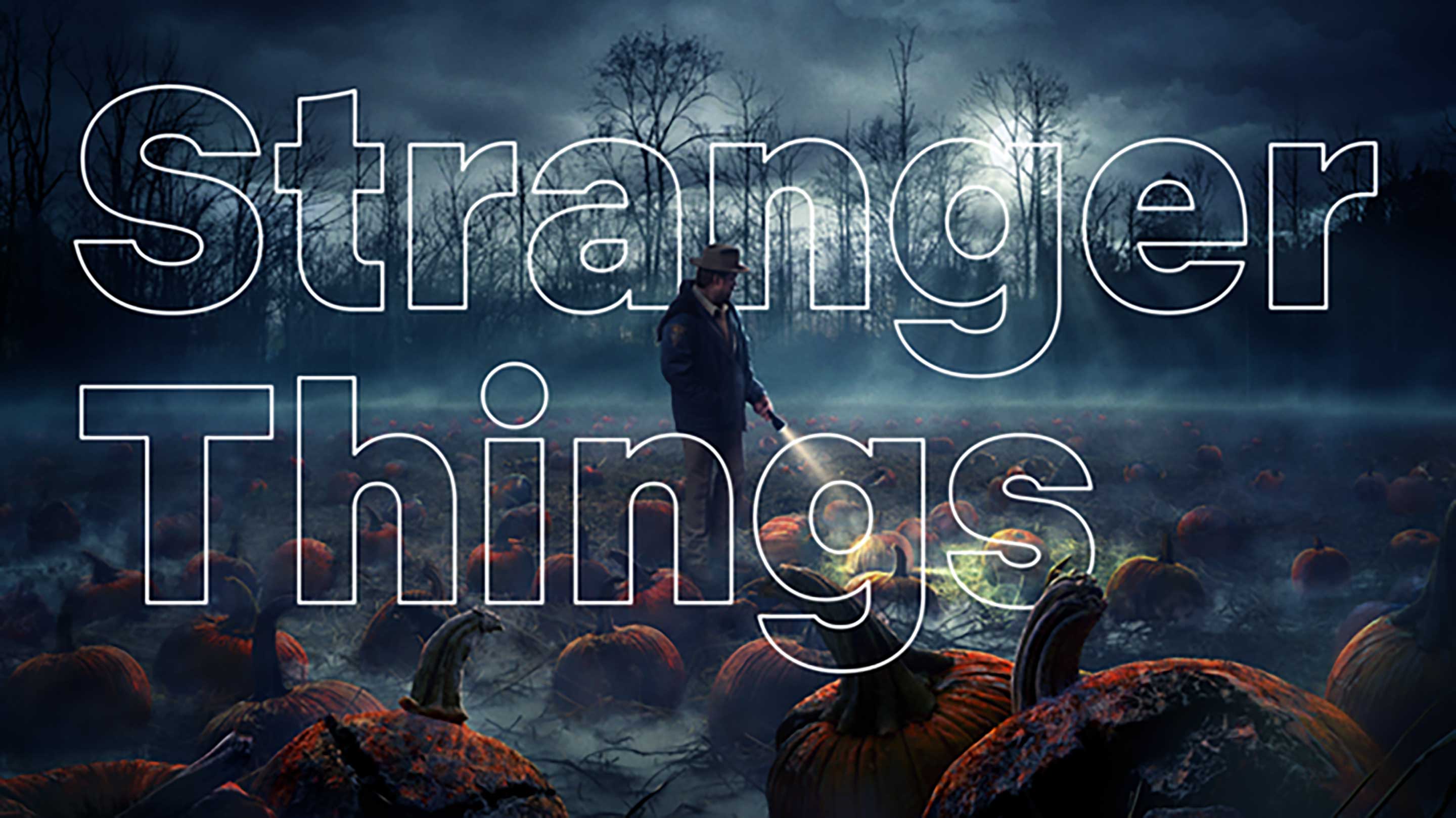 Source: It’s Nice That Via: The Verge