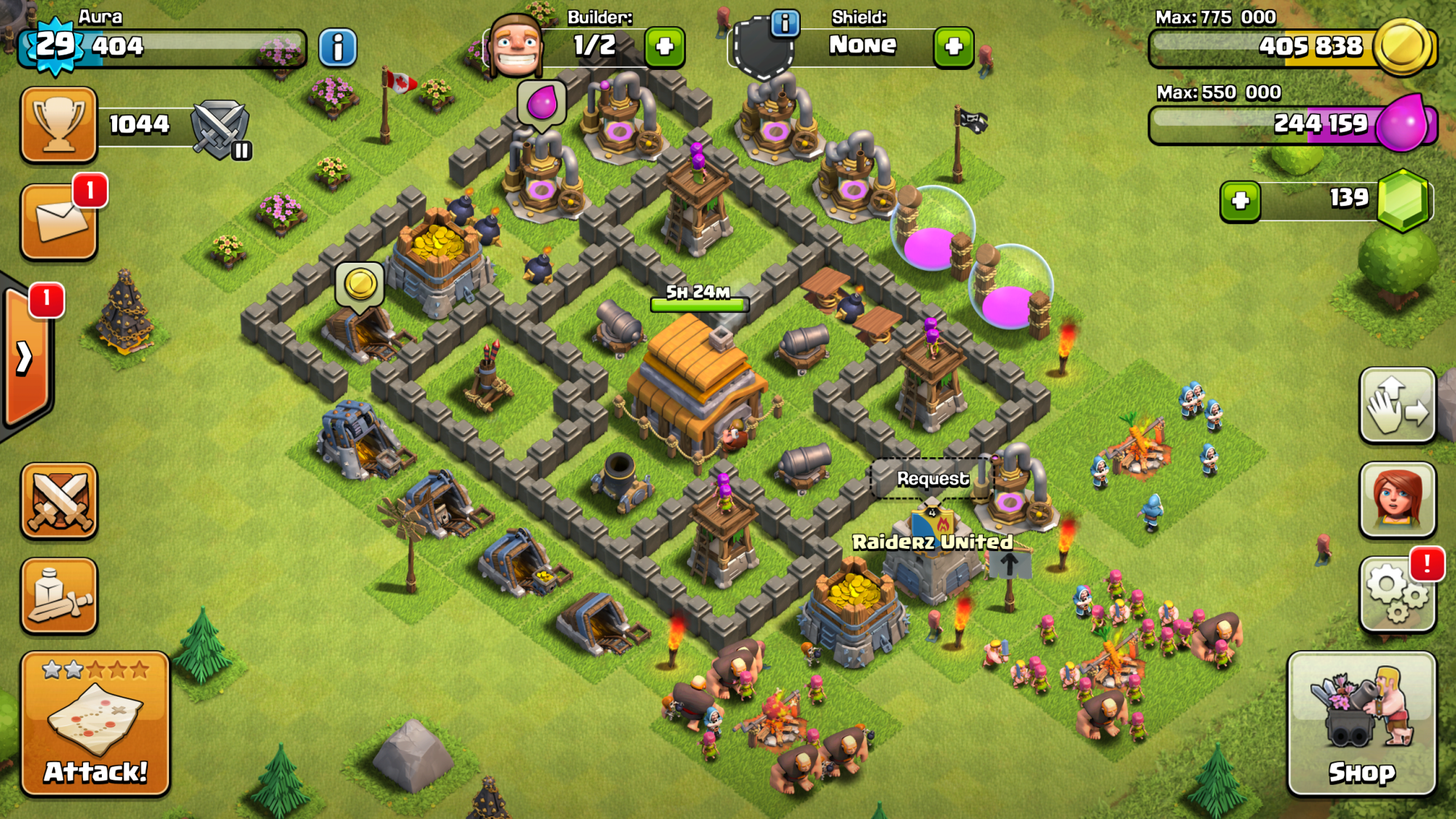 On a worldwide basis, the amount of money spent on mobile games is 3.6 times great than the cash spent on titles for home game consoles, according to industry analyst firms App Annie and the IDC.

To put this number further in perspective, mobile game spending is even 2.3 times greater than that of PC and Mac games.

Both analyst firms joint published the report, highlighting the growth mobile games have experienced over the last few years, but particularly in 2017.

iOS users also shelled out twice as much on in-game purchases when compared to the amount Android users spend in the Google Play Store.

The report says that much of the growth stems from the Chinese, Japanese and South Korean market, with all but two of the top grossing mobile games being created by developers in those regions. In total, 60 percent of worldwide mobile game spending stems from these countries.

According to the IDC and App Annie’s study, dedicated handhelds like the PlayStation Vita and 3DS only account for a small portion of the global market in terms of revenue.

The full, surprisingly comprehensive report can be found for free on App Annie.

Clash of Clans developer Supercell earned over $1 billion in 2016

Company behind WeChat buys controlling stake in Clash of Clans developer for $8.75b