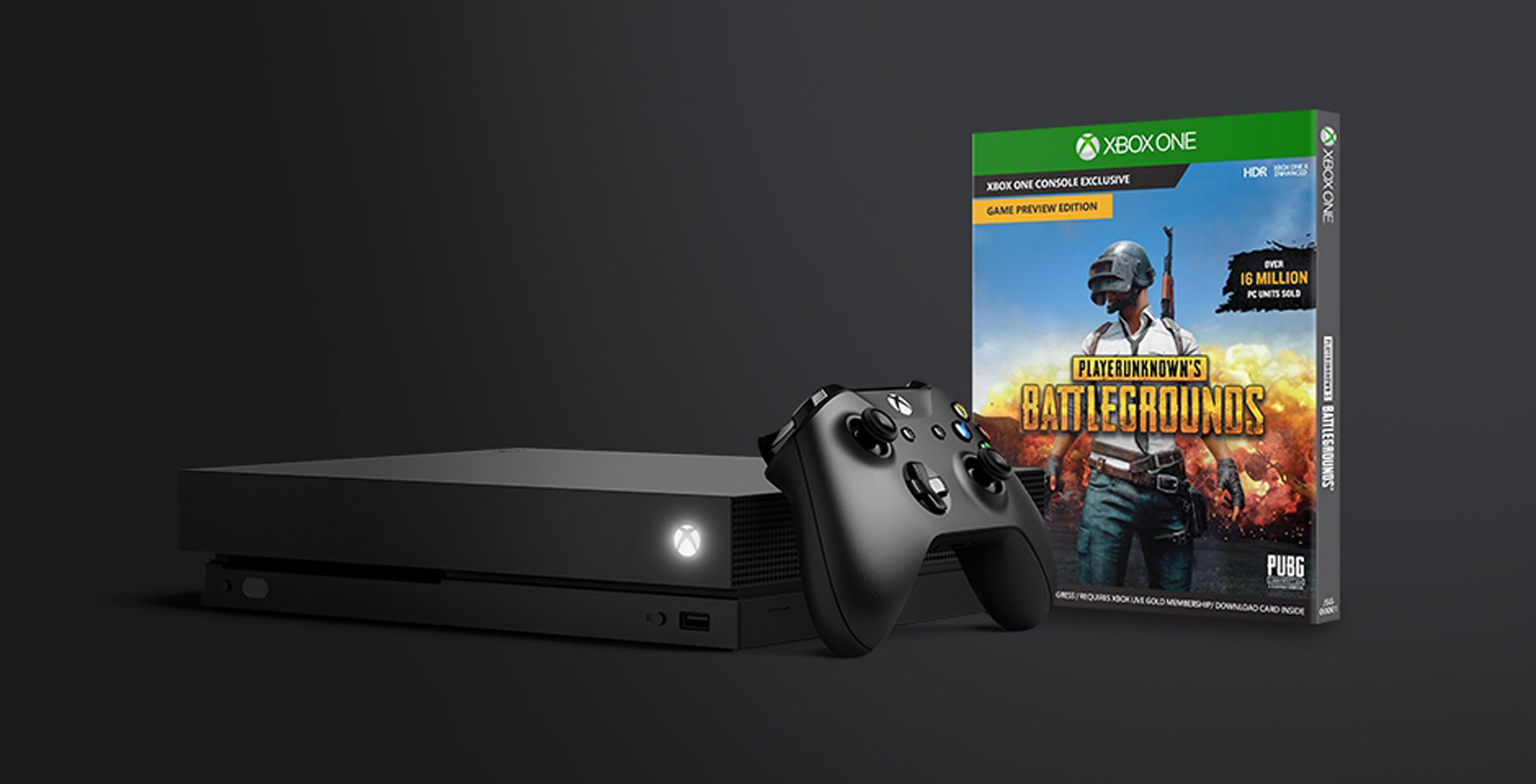 Just over a month following its launch on the Xbox One, PlayerUnknown’s Battlegrounds has already passed an impressive milestone of four million active players.

The 100-man battle-royale survival shooter will be receiving its sixth official content patch this week. To celebrate the massive playerbase, all Xbox One players who create a character in-game before 3am EST (12am PST) on January 31st will receive a bonus of 30,000 Battle Points with which to purchase cosmetic items. The points will be delivered the next day, on February 1st at 3am EST (12am PST).

PUBG has experienced an explosive popularity ever since its initial early-access release on PC in March of 2017. User info aggregate SteamSpy estimates that the game has an install base of 27,862,224 players on Steam, almost seven times that of its already-astonishing Xbox One base. The game was also nominated for multiple game of the year awards, an impressive feat when one considers its low budget and relatively-obscure origins.

Microsoft is currently offering a promotion to anyone who purchases a three-month subscription to Xbox Live Gold: a free “token” for three months of Gold that can be gifted to friends to allow them to play online as well.

Between this promo and the free BP, now’s as good a time as any to jump into PUBG on Xbox if you’ve been on the fence until now.