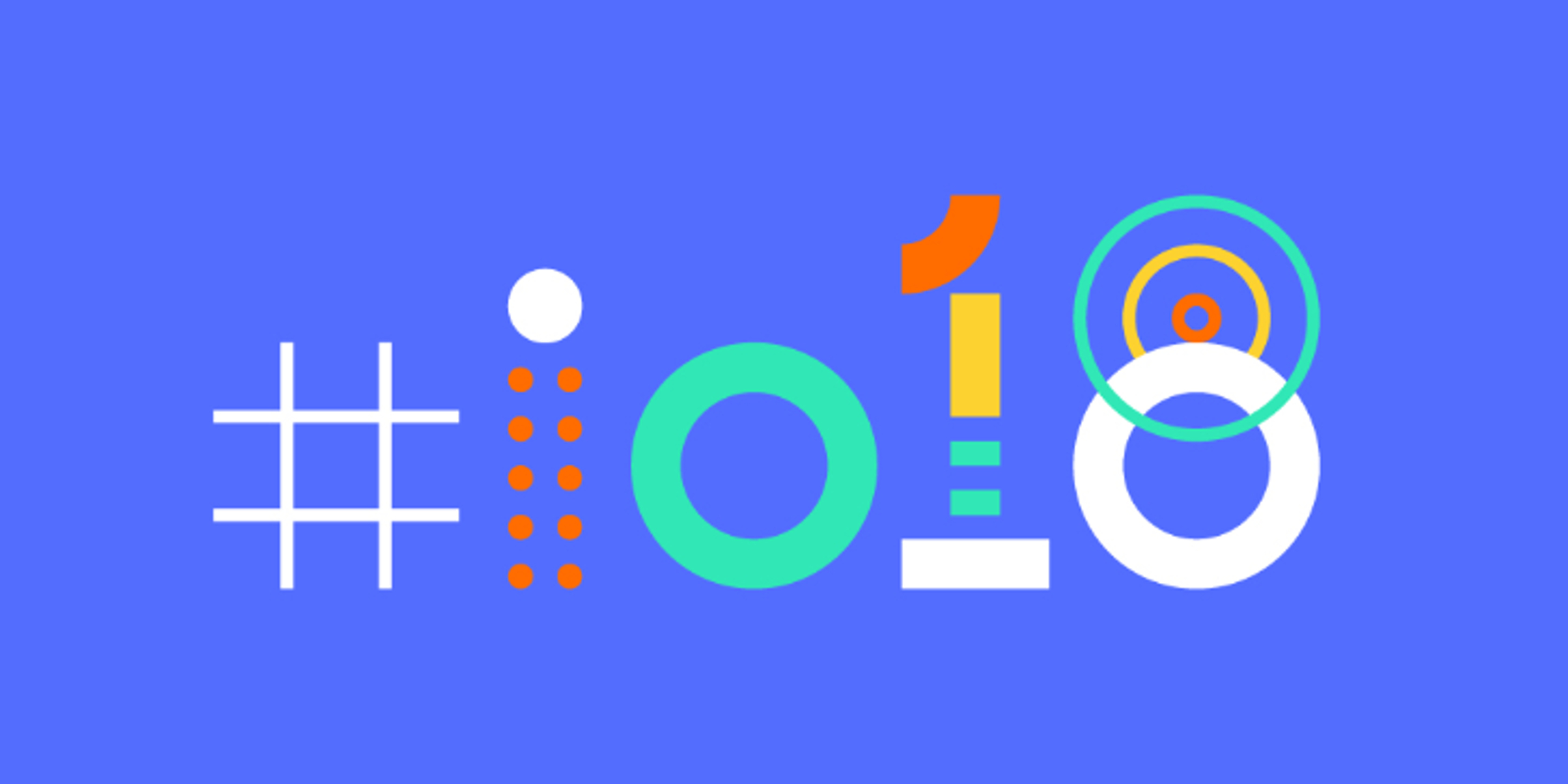 Every year, Google likes to tease its annual I/O developer conference by sending devoted fans on a sort of digital scavenger hunt by sharing esoteric clues.

Plans are coming along for #io18… pic.twitter.com/48VpqvVqWU

The image, when translated to binary, points to http://google.com/io. From there, users had to navigate a Google Maps splash page featuring a street view of the Google headquarters. 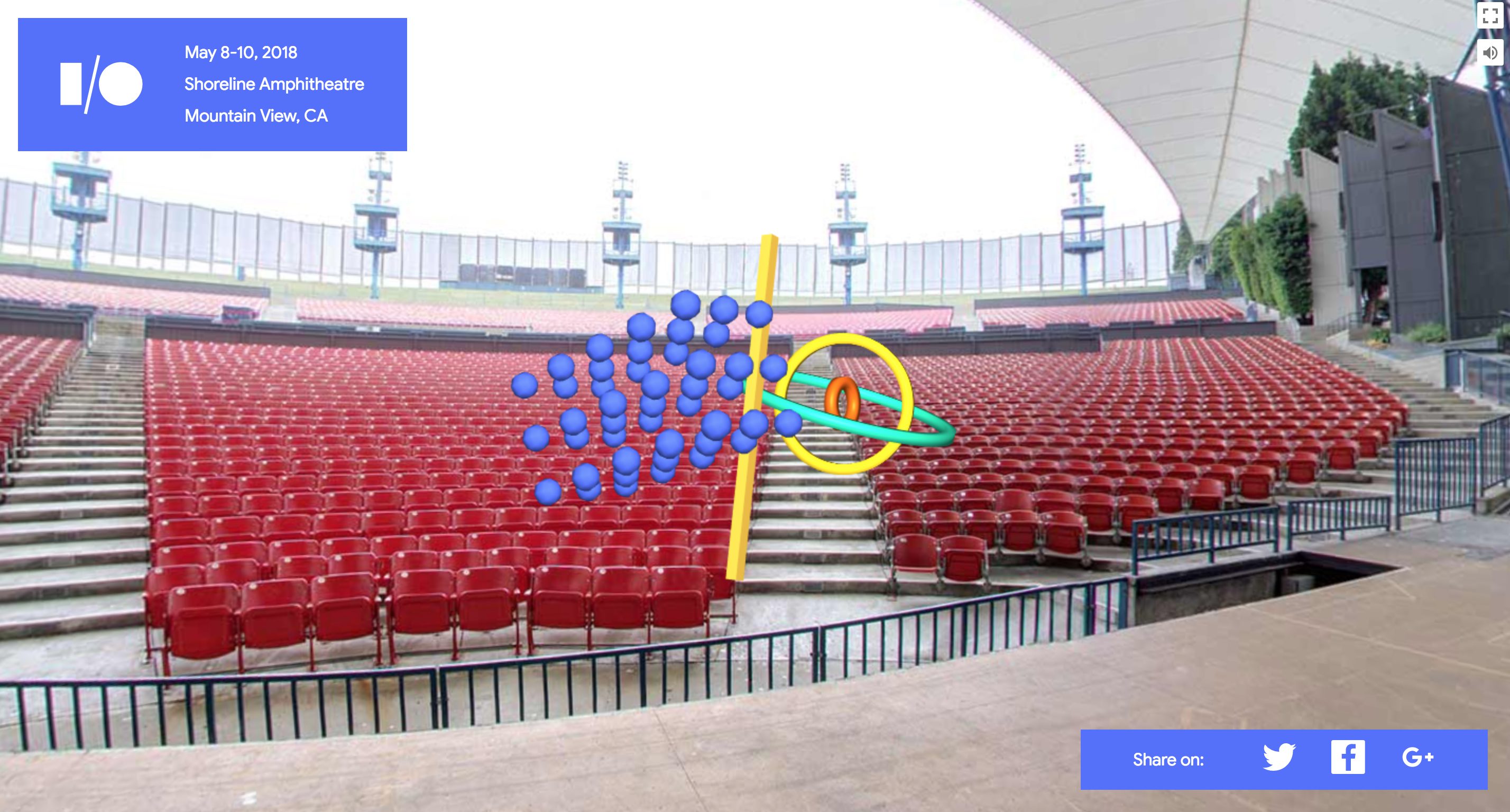 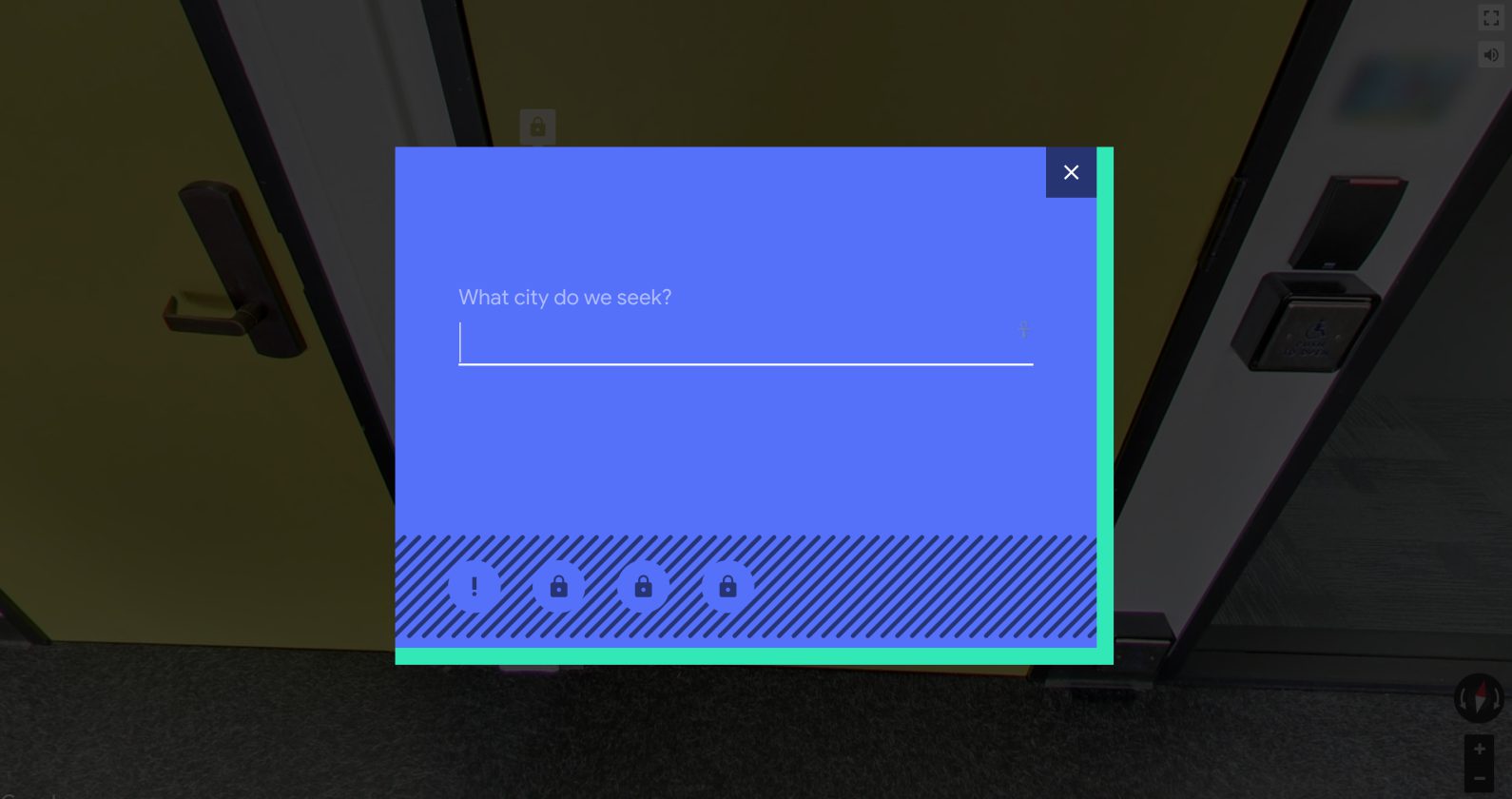 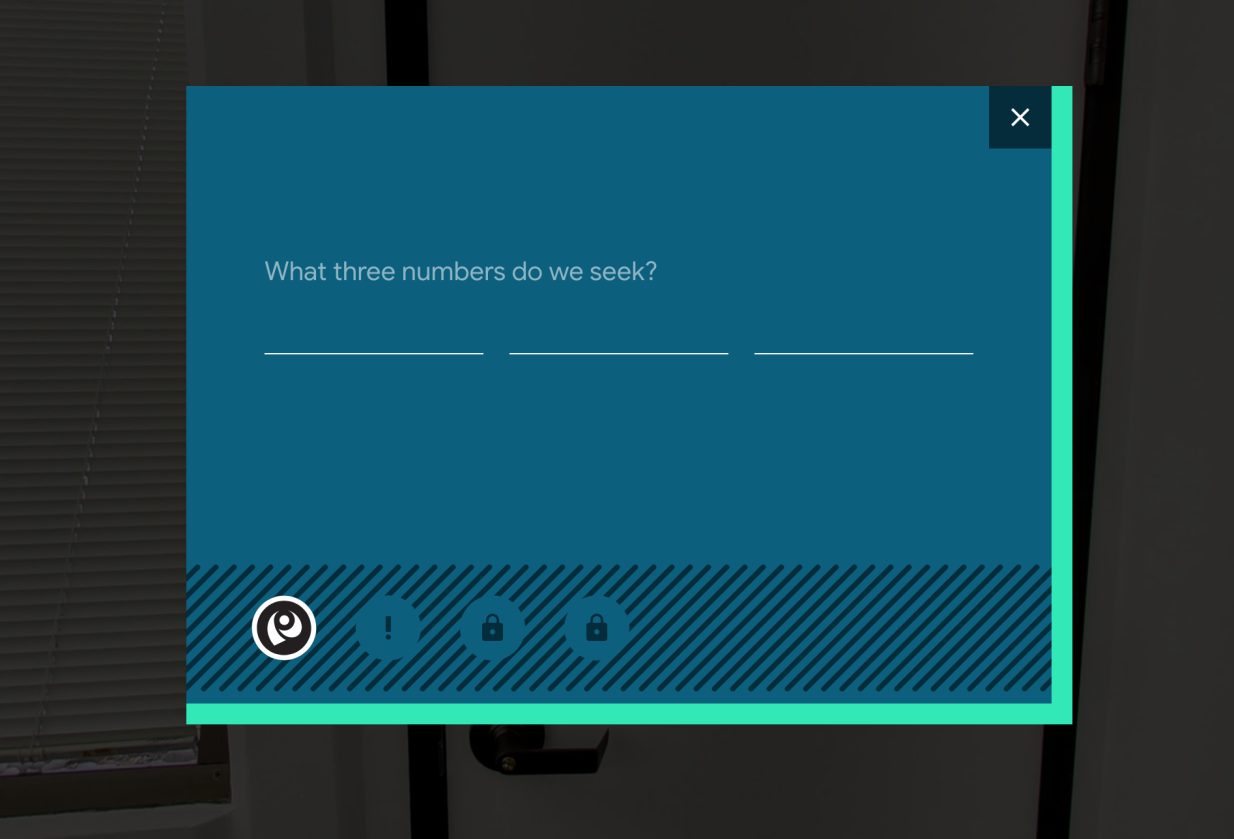 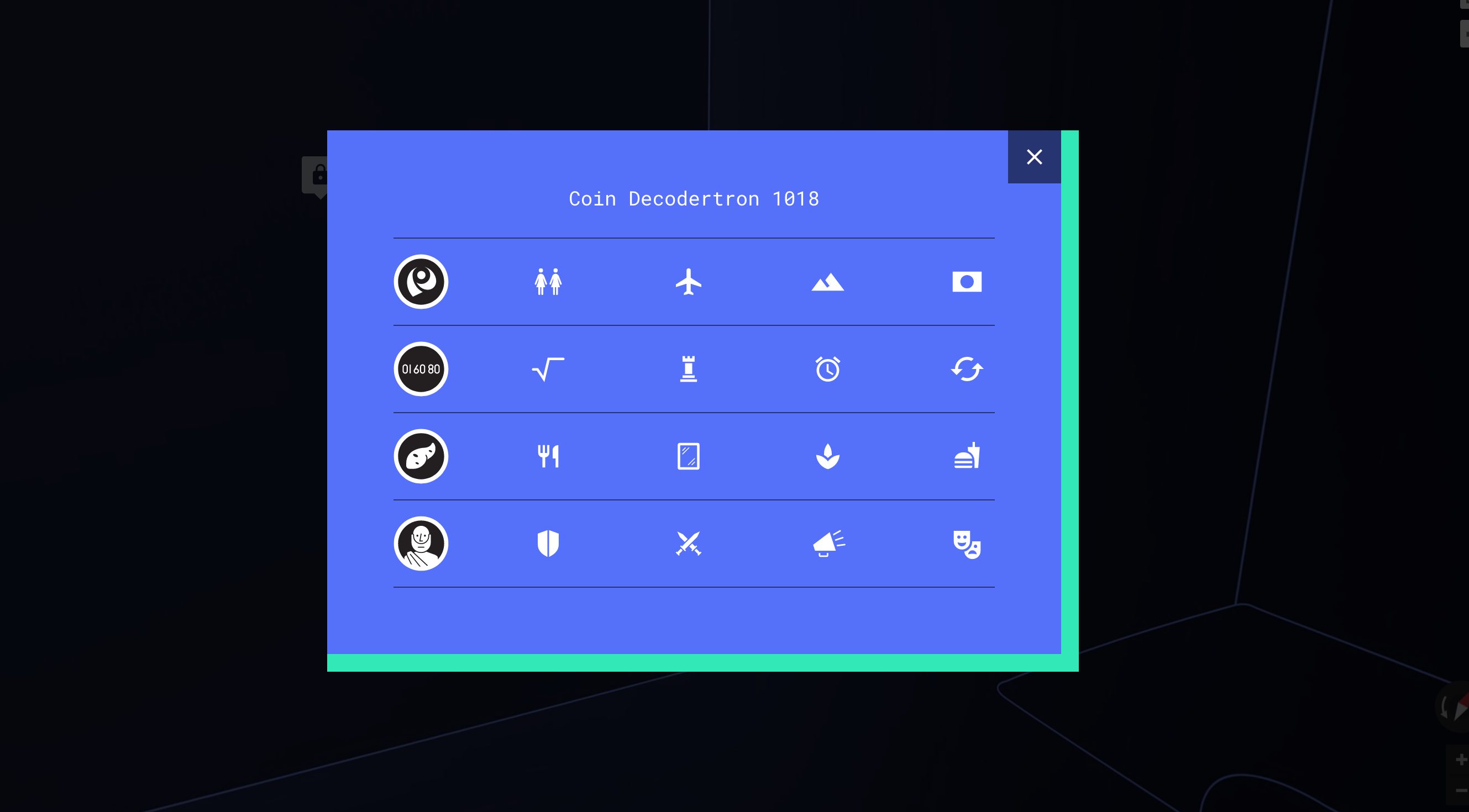 The next step involved walking inside of the company’s office buildings and opening a series of locks using codewords (culminating in a complex pictoral combination lock), which granted access to the next clue.

By exploring a virtual replica of Mountain View, California’s Shoreline Amphitheatre (where Google has held I/O for the past two years), users finally reached the end of the game and learned that this year’s conference will take place from May 8th to 10th.

Hot yam! #io18 is happening on May 8-10 @ Shoreline Amphitheatre. https://t.co/bfJPEZhZjK

Though Google has yet to confirm these findings in any official capacity, the details are so meticulously planned that outside of a major curveball, it looks as though May 8th to 10th at the Shoreline Amphitheatre in California will be the time and location of I/O 2018.

If you’re curious about what last year’s scavenger hunts was like, you can check it out here.