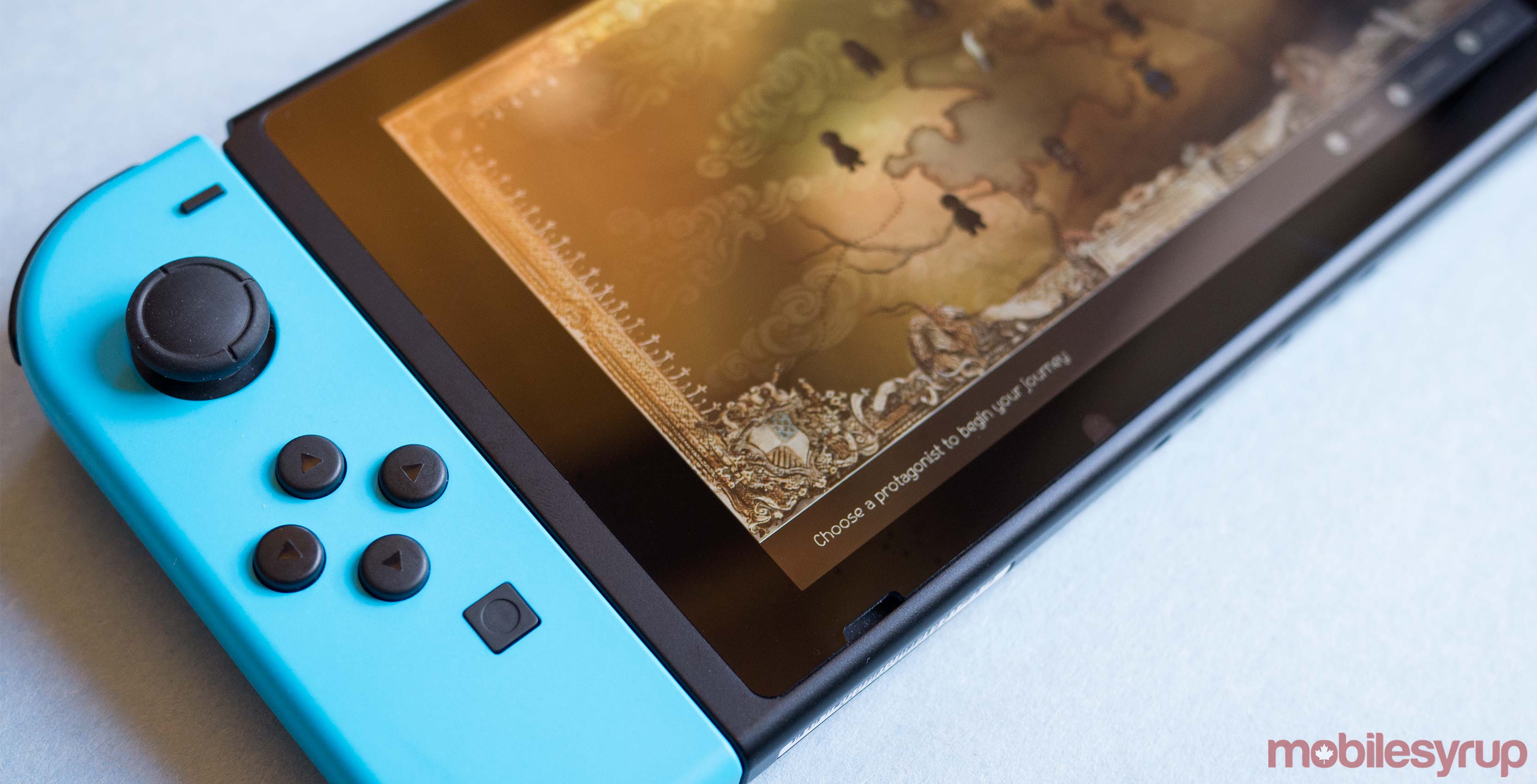 It looks like the Nintendo Switch is a resounding success in Canada.

The Japanese gaming giant says that “these record-breaking” sales are the strongest for the first 10 months of any video game system in Canadian history. The previous record was held by Nintendo’s Wii system, which hit monumental levels of popularity in the mid-2000s thanks to its accessible motion controls.

“The response that the Nintendo Switch has received from Canadians has been nothing short of spectacular,” said Pierre-Paul Trepanier, Nintendo of Canada’s general manager and senior director, in a statement sent to MobileSyrup. “We’re thrilled to have seen such record-breaking momentum in 2017.”

Back in December Nintendo revealed that the Switch sold 10 million worldwide in consoles in less than a year, outperforming the Wii U, the company’s previous system, by a significant margin. In the Wii U’s entire life-cycle, the console only managed to ship 13.5 million systems.

NPD is a market research firm that racks the sale of a wide range of consumer products, including the video game industry. It’s unclear how many consoles Nintendo sold specifically in Canada to hit this milestone, but we’ve reached out to Nintendo and NPD for additional details.