The Predator BFGD is a big-format gaming display 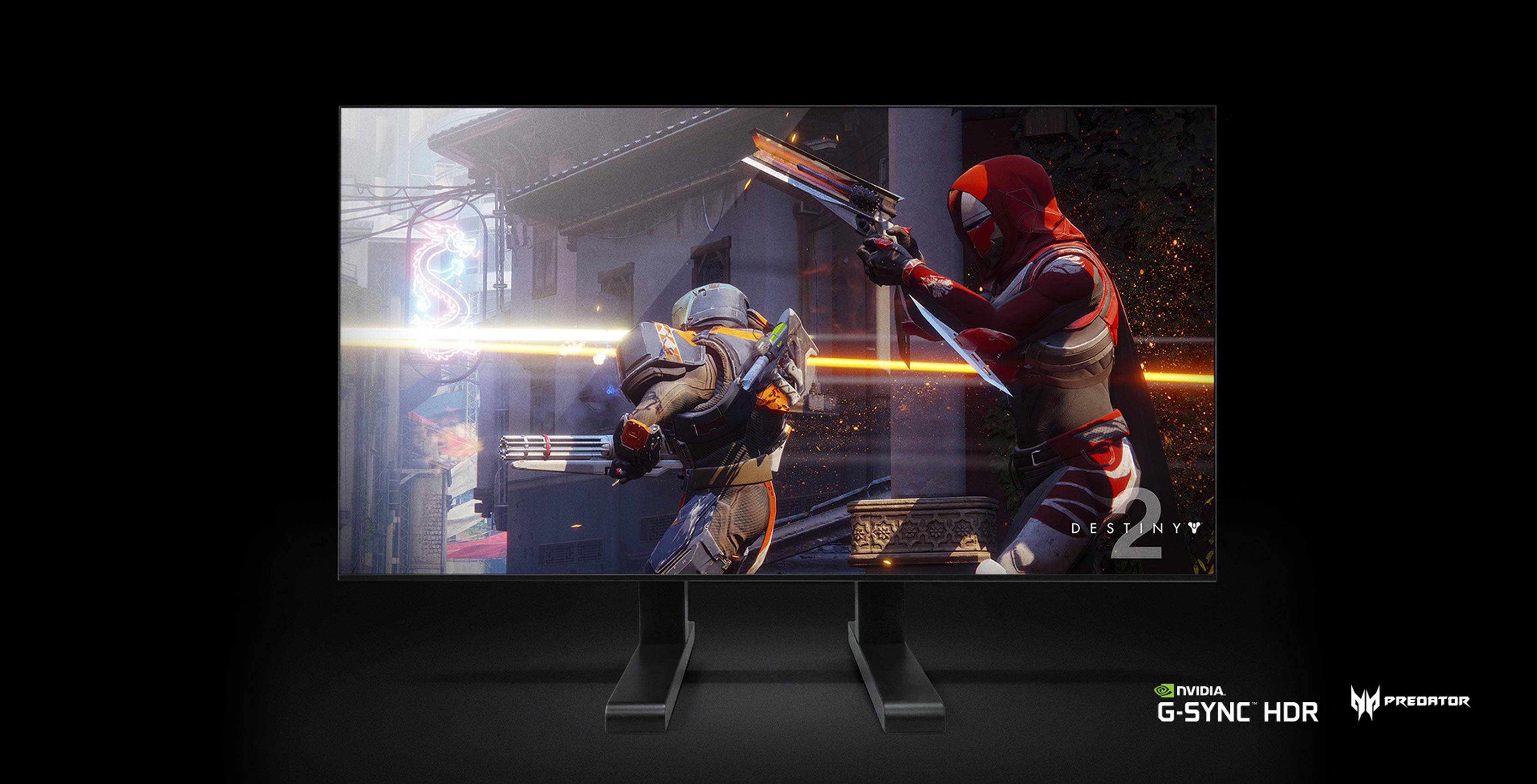 Acer’s Predator line of devices aren’t known for subtlety, and the company announced a new gaming display at CES to prove that.

According to Acer, the BFGD is capable of streaming movies and television shows in 4K HDR, while also running games with “ultra-low latency” at 4K 120Hz.

The BFGD also pumps out 1,000 nits at peak luminance, just in case you wanted to run a game of Overwatch while wearing sunglasses indoors.

Additionally, the BFGD is also integrated with NVIDIA Shield capabilities, and comes bundled with a remote and game controller.

As if that’s not enough, the BFGD comes with Google Assistant, meaning that users will be able to access Google’s digital assistant while streaming and playing games.

The monitor is expected to ship in summer 2018, but Acer has yet to announce pricing.