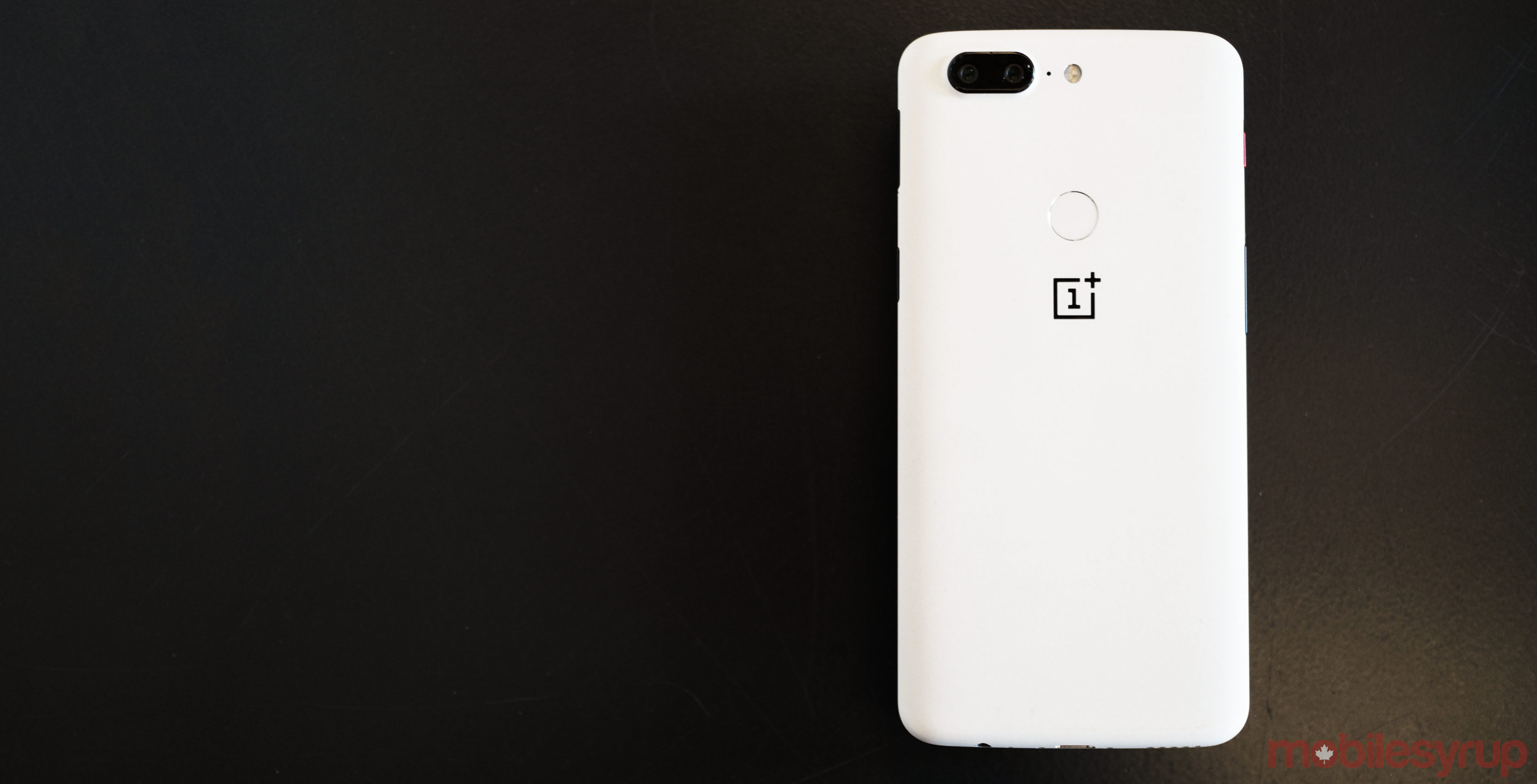 Canadian consumers now have one more additional colour to consider when it comes to the OnePlus 5T.

The company has announced its latest smartphone is available in a new ‘sandstone white’ colour. Consumers will be able to order the newly announced smartphone starting on January 9th at 10am ET via oneplus.net. According to OnePlus, stock of the sandstone white 5T will be limited.

The new colour option is only available when Canadian consumers pick the more expensive $729 5T model with 8GB of RAM and 128GB of internal storage. 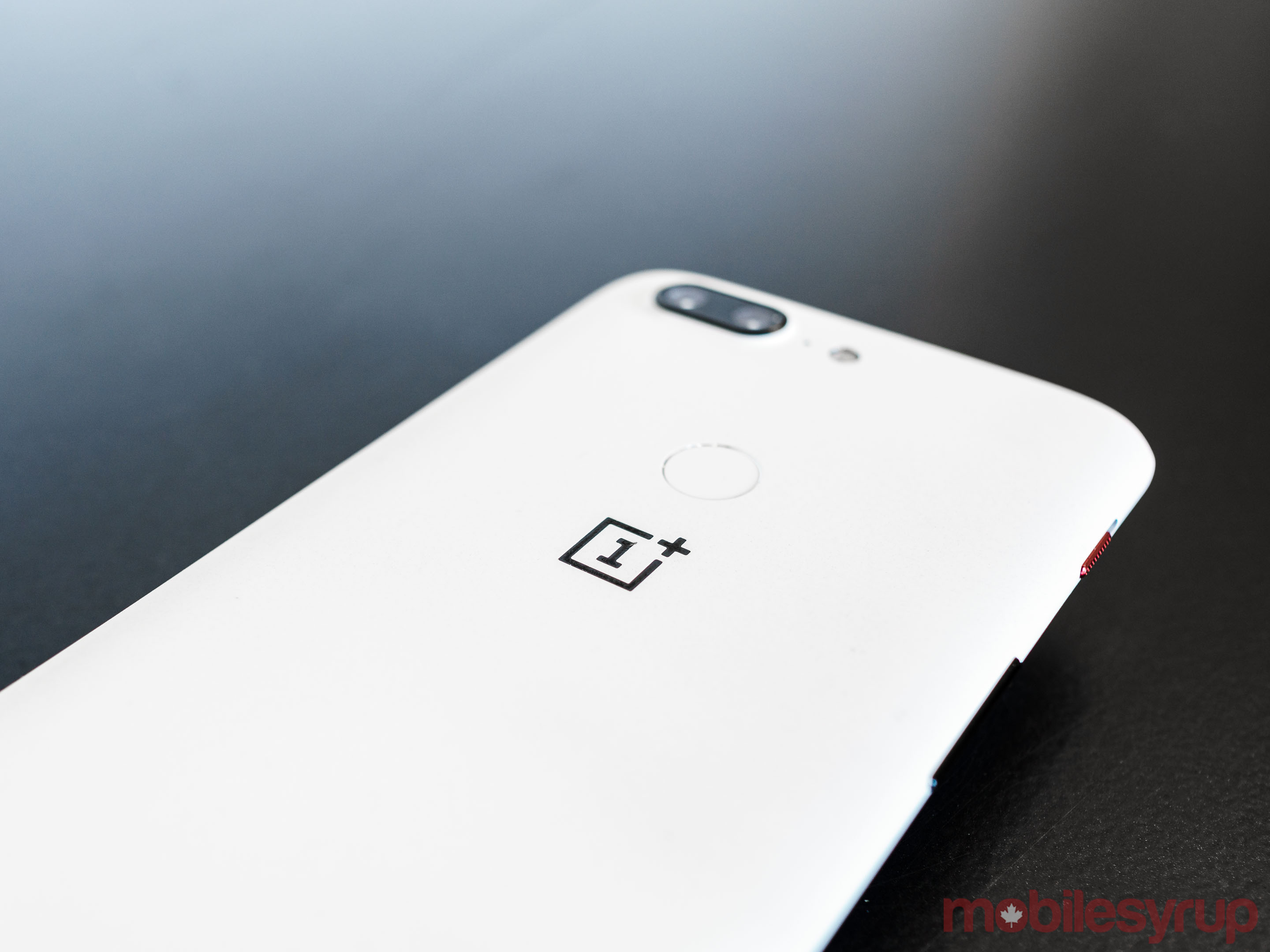 Like the Colette ‘midnight black’ 3T before it, the sandstone white 5T sees OnePlus repurposing a one-off colour combination to make it more widely available to its fans.

In this case, we first got a look at what would become the sandstone white model when OnePlus released the Star Wars-themed 5T in India.

OnePlus originally released the 5T on November 21st, 2017. The 5T improved upon the OnePlus 5 by adding a 6-inch bezel-less screen with 18:9 aspect ratio and 1080 x 2160 resolution. It also features a slightly different camera package when compared to the original OP5.

Update #2 – OnePlus took to Twitter to announce the limited edition OnePlus 5T in Sandstone White sole out within 2 hours. No word on if or when more inventory will be available.

Gone in less than 2 hours! Thanks for the #SandstoneWhite love, everyone. pic.twitter.com/sH6Y3rjUWG