The best in films, phones, company, art and more 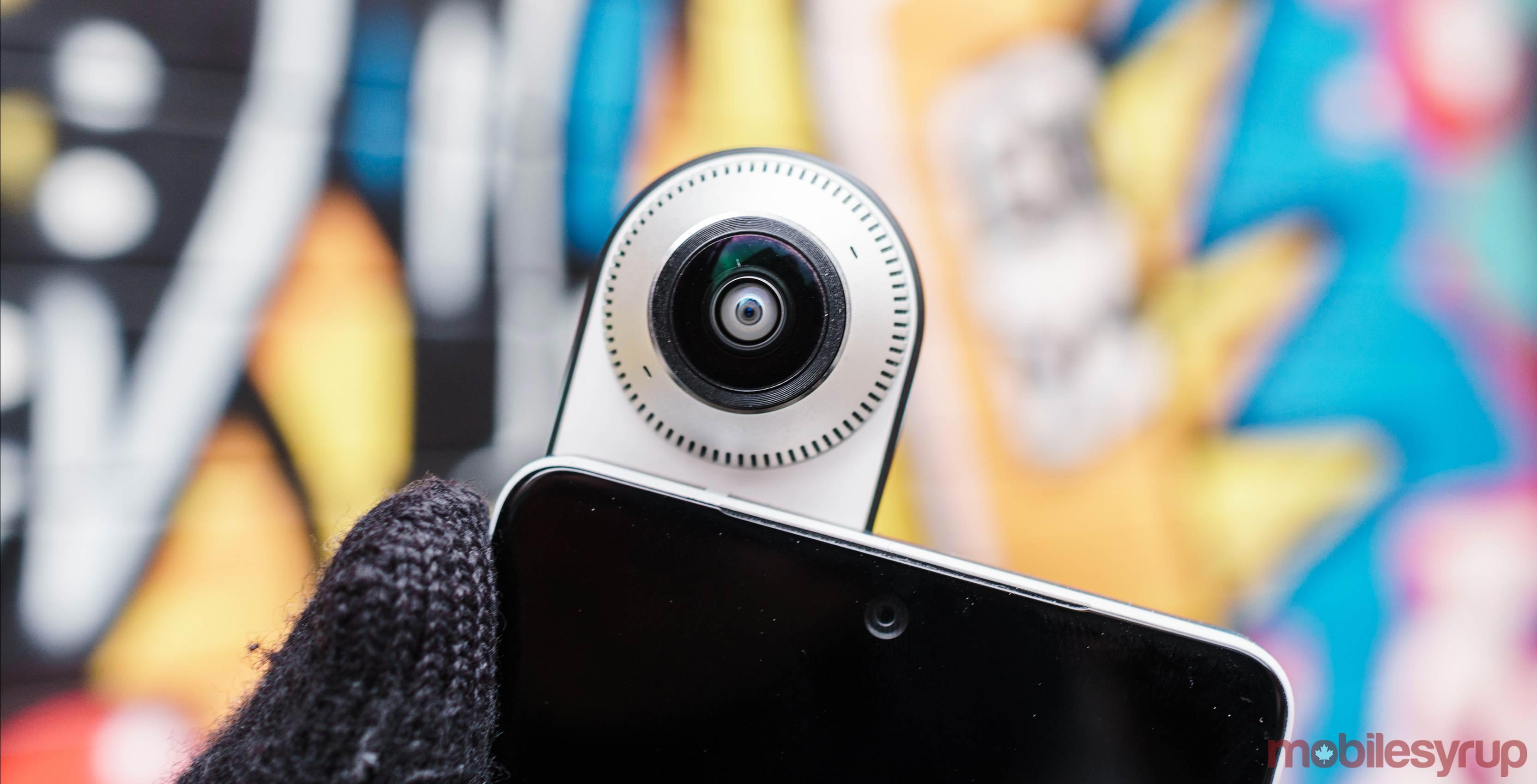 This year has been dark and full of terrors, but while 2017 will likely not be most people’s most-fondly remembered year, it certainly did present its fair share of meaningful, and enjoyable, memories. Here are some of mine.

While the rest of the planet slowly fell apart, 2017 did offer several bright spots in terms of art and popular culture. As a matter of fact, this year was noteworthy for its veritable bevvy of great films, from major Hollywood studios, all the way to smaller independent joints eking out an existence and proving that small budgets don’t necessarily equate to small stories. I enjoyed several films this year — Blade Runner 2049, Thor: Ragnarok, the stunning Menashe, Netflix’s One of Us, All the Money in the World and John Wick: Chapter Two all come to mind.

However, of all the films I saw this year, none inspired more discussion, debate, joy, anger, furour, confusion and dread than Darren Aronofsky’s Mother!. Starring Javier Bardem and Jennifer Lawrence as The Poet and His Wife, respectively, Mother! is the perfect encapsulation of everything wrong and right about modern filmmaking. Indeed, it might even be the perfect encapsulation of everything wrong with 2017 in general. It was helmed by a widely respected, widely celebrated filmmaker whose work creating stunning thriller pieces translates almost perfectly into this movie about a very powerful, very respected man exerting ludicrous amounts of control over his younger, naif paramour.

Aronofsky insists that his film is about climate change and the horrors we mortal humans exert over our dear Mother Earth. He uses biblical imagery to convey his central thesis, drawing parallels to Genesis as well as the New Testament, portraying God, Adam, Eve and all their infernal offspring, all while failing to acknowledge the golden elephant in the room: this is a film about a man who sees his wife not as an equal or even as a person, but an object — a muse, a thing, an object to be manipulated, beheld and locked away. That Aronofsky cast his then-girlfriend Jennifer Lawrence in the lead female role further speaks to the stranglehold men exert over women not only in Hollywood, but, of course, daily life.

It is a haunting, beautiful film, that brings to mind the works of Michelangelo, Aronofsky himself, Hideaki Anno, as well as Lars Von Trier and his Dogme 99 contemporaries — notice, all male artists. This is a film that will no doubt be dismissed to the annals of history, but that I believe should be used as the introductory paragraph to history’s essay on 2017.

Essential (the company and the phone) 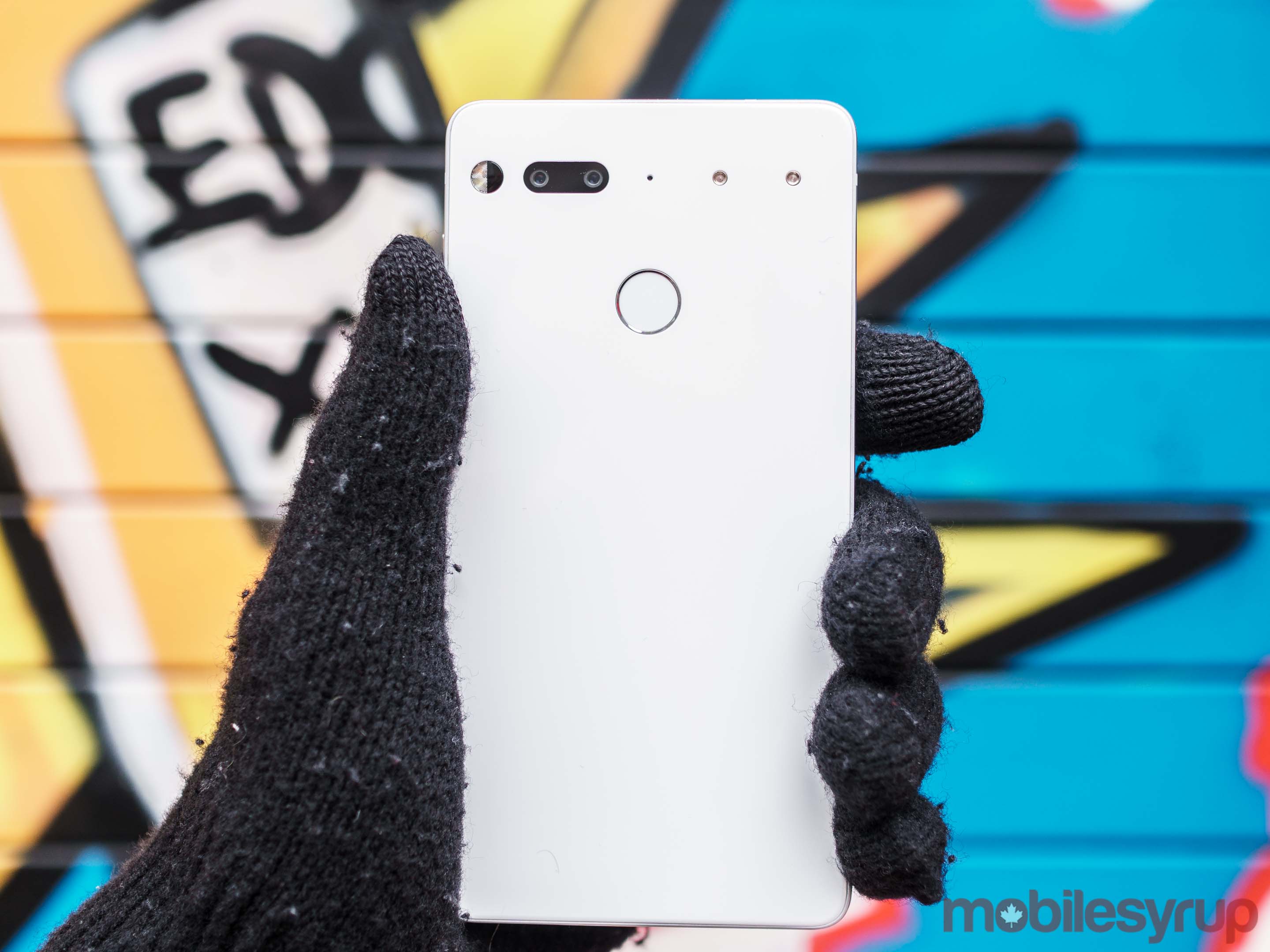 2017 was a great year for Android devices, with every major device manufacturer releasing a true, genuine update to their stock of devices. The Galaxy S8 and S8+ phones were great hits (and I don’t even like TouchWiz); the LG V30 was a much-needed refresh for the Korean manufacturer; OnePlus once again proved that it’s the king of well-priced flagships; and even HTC made a splash with its garish, but admittedly strong U11.

However, no other phone excited and flabbergasted me like the Essential Phone — the first device released by Android-godfather Andy Rubin’s Essential. The device features almost no bezels. Its notch is minimal and blends almost seamlessly into the phone’s display. The materials used in its manufacturing are not only premium, they’re downright lush. And while the phone’s camera stalled out of the gate, several updates now mean that the camera no longer struggles to keep pace with other flagship devices — assuming you don’t look too closely.

Granted, when the phone was first released, its gaudy $1,050 CAD price tag was seen as frivolous and extravagant. As the reviews started trickling in and, presumably, as stock remained unsold, Essential chose to reduce the price to an incredible $650, meaning that users could purchase a flagship, modern, beautiful Android device for almost $400 less than its competitors. Indeed, that’s precisely why the Essential Phone is my favourite phone of the year. It tooks risks, it stumbled, it even fell, but when all was said and done, Essential as a company was able to make necessary amendments to its sales model in order to make the device more appealing to customers.

Of course, the company only employs about 100 people, but that’s what makes Essential so exciting. The company’s products can exert influence over the market, while the company itself can take fascinating risks in order to better leverage its assets. Assuming Essential makes it through 2018, I’m excited to see what comes next. For now, however, its core product is well-worth owning.

Art is supposed to reflect the circumstances of our realities, and if there’s something that Aziz Ansari’s done with the second season of Netflix’s Master of None, it’s tell the story of what it likes to be a westernized brown man living his life. Interestingly enough, Master of None is remarkable simply because of how unremarkable it is.

The second season is actually a prolonged love story, detailing Ansari’s slow-building romance with Alessandra Mastronardi’s Francesca. However, there are episodes that touch on the presence of religion in modern life, the beauty and majesty of a sprawling city, the pitfalls of love, as well as more than a few homages to classic Italian cinema — especially the post-war period.

Ansari might not be a modern day Fellini, but his work speaks to those same philosophies of La Dolce Vita as those of the acclaimed director that Master of None‘s second season often channels. Of course, it also doesn’t hurt to watch a brown man who isn’t reduced to a series of antiquated stereotypes (here’s looking at you Apu).

It’s a phrase oft-repeated (by me at least) that fans are the worst thing ever. They commodify art, they make art difficult and sometimes impossible to access certain forms of art and, most importantly, they gatekeep and serve as overt reminders that in-out and us-them politics exist in even the worlds of fiction. Whether fans of DC or Marvel, Star Wars or Star Trek, the Hardy Boys or Nancy Drew, fans have always been the worst part of engaging with pop culture. However, since 2017 was a particularly great year for channeling divisive politics, it should come as no surprise that fans this year tried their best to ruin the fun for anyone who disagreed with them about something pop culture-related.

Curious for examples? During fall 2017, Rick and Morty fans decided to take things too far in their demands for a specific McDonald’s Szechuan sauce. Rian Johnson’s Star Wars: The Last Jedi — an enjoyable movie by most accounts — was met with widespread fan backlash, with numerous petitions being circulated to strike the film from the official Star Wars canon and even one to remake the film with a different director.

As the world grows more divided, as the politics of division seep into our daily lives and as we slowly accept the ideology of tribalism, it’s actually a little heartening to know that our art is slowly reflecting this trauma. After all, if we see it in our art, that means we’re prepared to acknowledge it in our daily lives. All of which is to say, thank you fans for yet again being the worst thing ever. 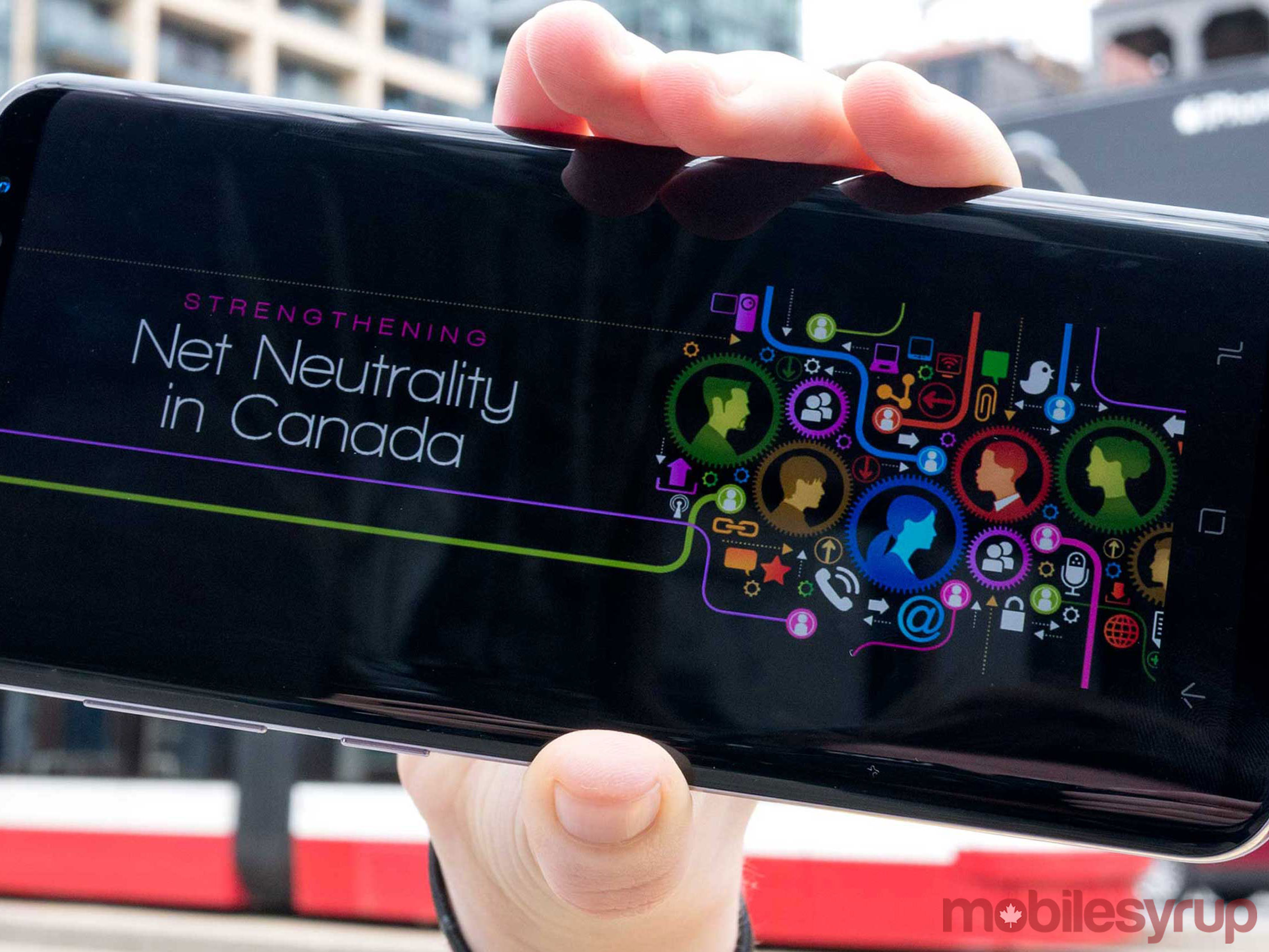 2017 marked the 150th birthday of Canada as a confederacy — well, a white confederacy, that is — but this year offered more than its fair share of incredibly important historical moments. We saw landmark legislation aimed at protecting journalists and whistleblowers, legislation enacted to replace poorly worded pieces of law that made it illegal to even joke about terrorism, as well as more and more municipalities attempting to stand up against greater corporate control. That’s all to say nothing of the fact that the Supreme Court of Canada finally ruled in favour of a reasonable expectation of privacy afforded to Canadians who choose to communicate via text message.

As a tech reporter, however, I’m forced to appreciate the smaller, harder-won victories — because sometimes those are the ones that change the course of a nation’s history more than anything else.

This year, in a ruling that really shouldn’t have surprised anyone given Jean-Pierre Blais’s commitment to consumer interests, the Canadian Radio-Television and Telecommunications Commission (CRTC) not only struck down Videotron’s attempts at arguing in favour of zero-rating — the bundling of data services into cable subscription-like packages — but also provided an intricate, but easy-to-follow framework for ensuring that carriers don’t infringe on Canadian net neutrality.

In a year when other countries have gone out of their way to choke out various technological freedoms, Canada has gone out of its way to ensure — time and time and time again — that everyone has some form of access to information, technology and, most importantly, the internet.

Oh Canada, we stand on guard for thee indeed.