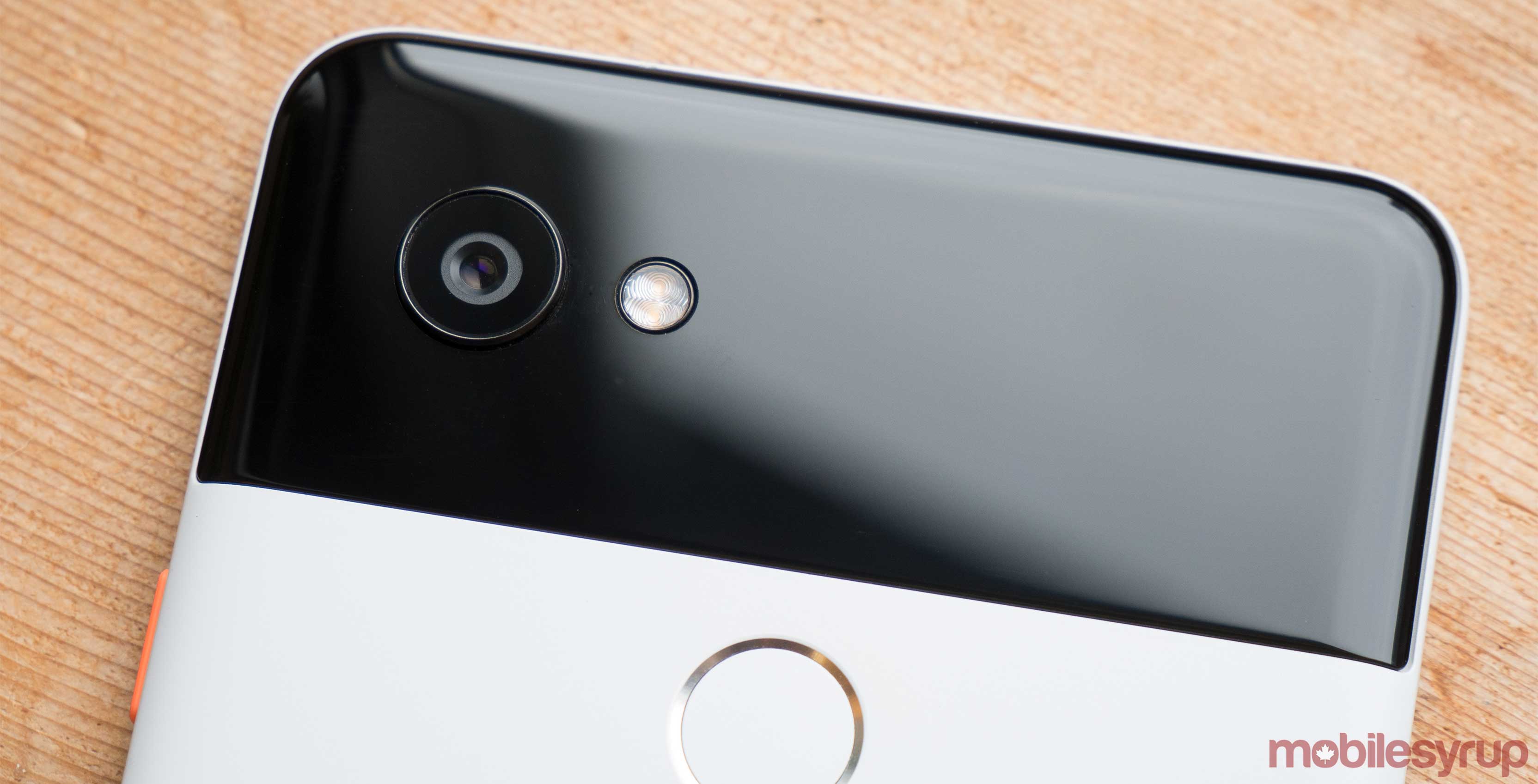 According to several new posts on the official Google product support forums, Pixel 2 XL users are noticing that it takes their phone’s fingerprint sensor significantly longer to unlock their device after updating to Android 8.1.

With Android 8.0, the phone would unlock itself almost immediately after recognizing its owner’s fingerprint. Post 8.1., however, users are reporting a significant delay between when they place their finger on the Pixel 2 XL’s scanner and when the device is finally unlocked.

For its part, Google says it’s investigating the issue, but at the moment, the company hasn’t said when it expects to resolve the problem.

In response to a forum post, Google community manager Orrin Hancock said he’ll be in touch with Pixel 2 XL owners to collect bug reports and other information.

MobileSyrup will update this article when Google provides an update to the situation. It’s likely, however, that the company will release an over-the-air update to address the issue.