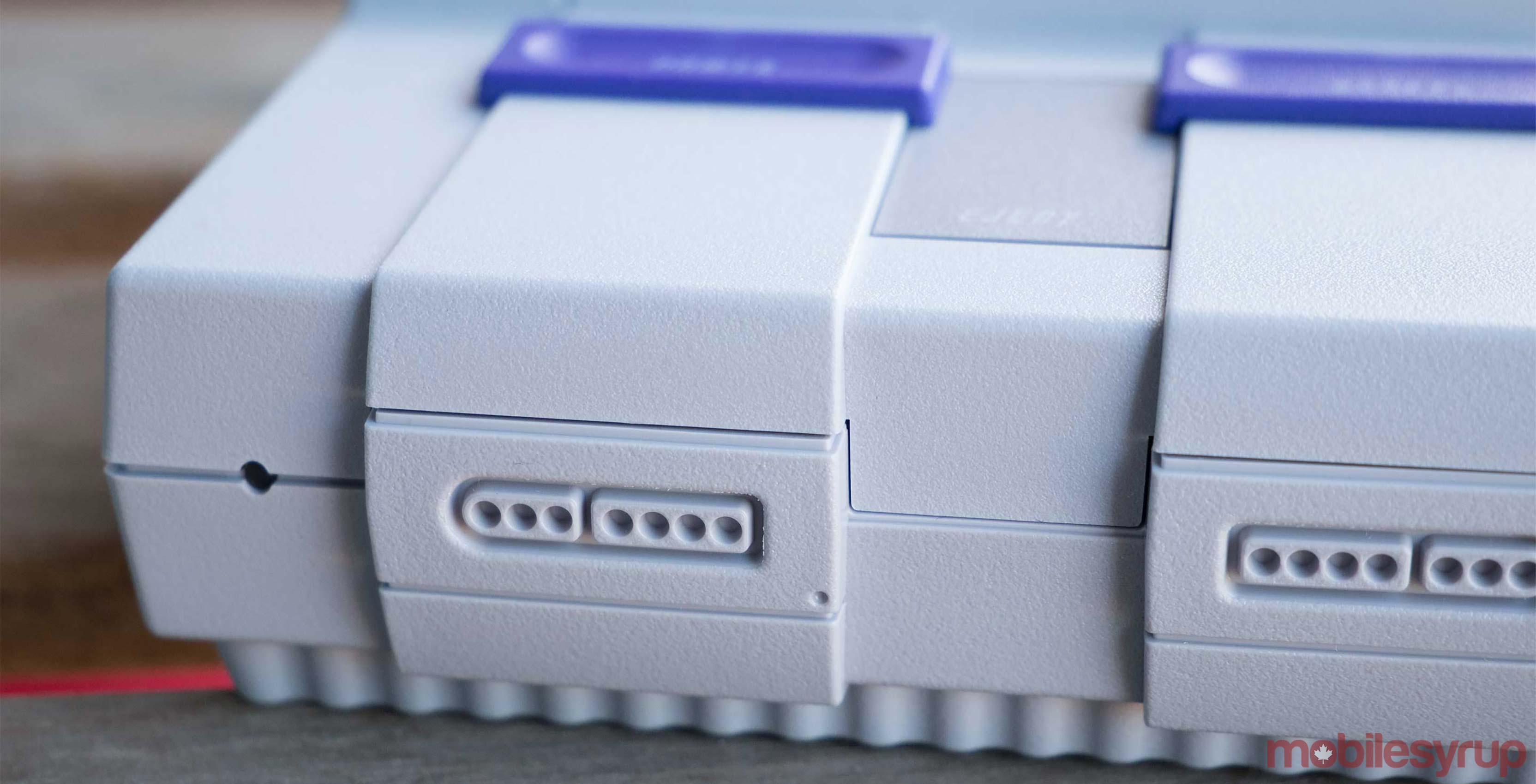 For those who weren’t able to get one, MobileSyrup is currently holding a contest to win the device. Those interested have until October 20th to enter.

The SNES Classic Edition will go back in stock later today with Best Buy.

At 9am PT/12pm ET, the electronics retailer says it will be offering “limited quantities” of the highly sought-after retro console online only.

Best Buy’s product page for the SNES Classic can be found here. Since releasing on September 29th, the SNES Classic has been difficult to find, selling out rather quickly at most retailers.

The system is a miniaturized replica of the Super Nintendo Entertainment System that originally launched in Japan in 1990 and North America in 1991.

Retailing for $100, the SNES Classic offers 21 games, including Final Fantasy III, The Legend of Zelda: A Link to the Past, Super Mario World and the never-before-released Star Fox 2.

For more on the SNES Classic, check out MobileSyrup’s review.