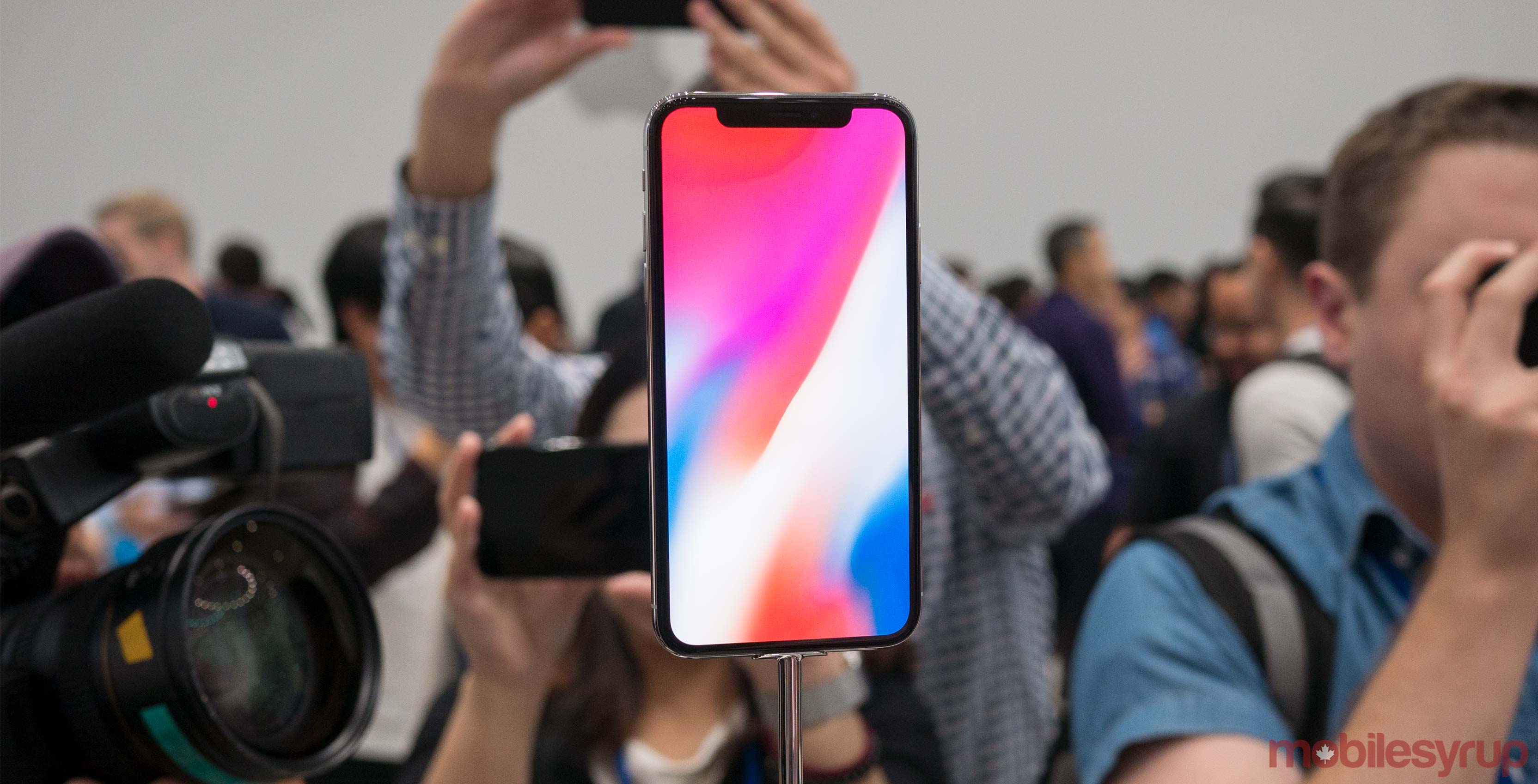 Rumoured Phone X production issues are the result of not having enough components the tech giant refers to as ‘Romeo’ and ‘Juliet,’ according to a report stemming from the Wall Street Journal.

The Wall Street Journal, which cited a source that says it’s familiar with the situation, claims that it is taking longer than expected to collect the Romeo module than the Juliet model.

Expanding further, the Romeo module is reportedly the codename for the component that powers Apple’s TrueDepth facial recognition dot projection technology, which beams more than 30,000 invisible dots to map the user’s face. The Juliet module feature an infrared camera which analyzes the facial pattern, though both pieces of hardware are required for Apple’s TrueDepth technology to function.