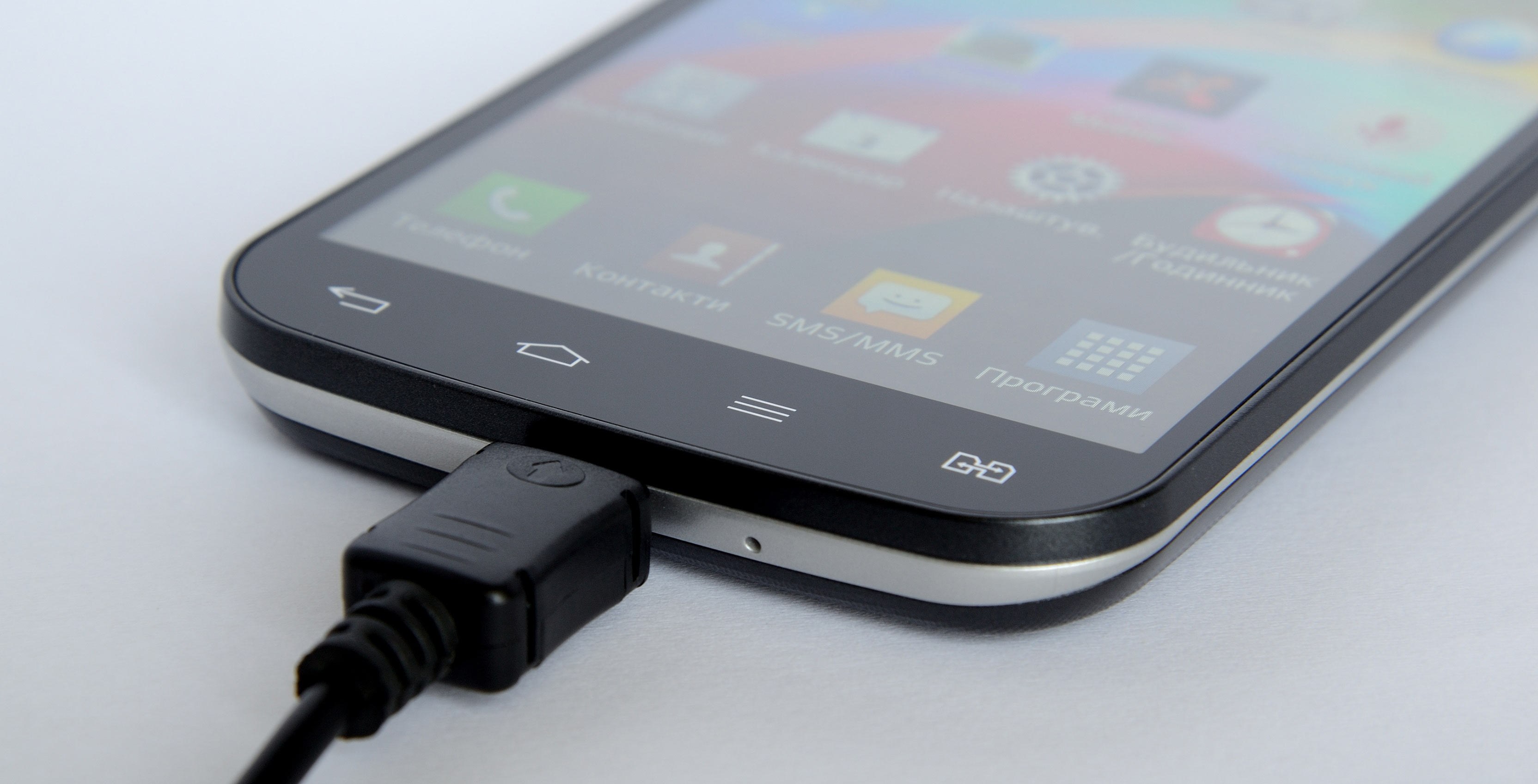 Brampton Fire Emergency Services is warning civilians about the dangers of leaving their cellphone charging on an auxiliary source.

Wednesday night at 6:27pm on the September 6th, Brampton firefighters responded to a fire at a home on the corner of Gilmore Drive and Royal Salisbury Way, near Williams Parkway East and Highway 410.

When the firefighters arrived on the scene they noticed smoke on the upper floor coming from one of the bedrooms.

Fire believed to be caused by a cell phone charging on an auxiliary source. Pls follow manufacturers instructions when charging ^jc

According to the fire department’s official Twitter account, the blaze was due too a “cellphone charging on an auxiliary source.”

Following that post Brampton Fire tweeted and confirmed that the fire was contained and no one was injured in the incident.

We’ve reached out to Brampton Fire Emergency Services for more details about the fire, as well as what sort of “auxiliary source” caused the blaze.

An auxiliary source can be considered any power source that did not come with the original device. As to what this source actually is in this case, unfortunately we’re still looking for answers from Brampton Fire Emergency Services and have reached out a number of times.

Update:09/09/2017: An explanation of what an auxiliary power source is, though not in the context of the fire.