Canada has the fastest mobile internet in North America, according to Speedtest Global Index 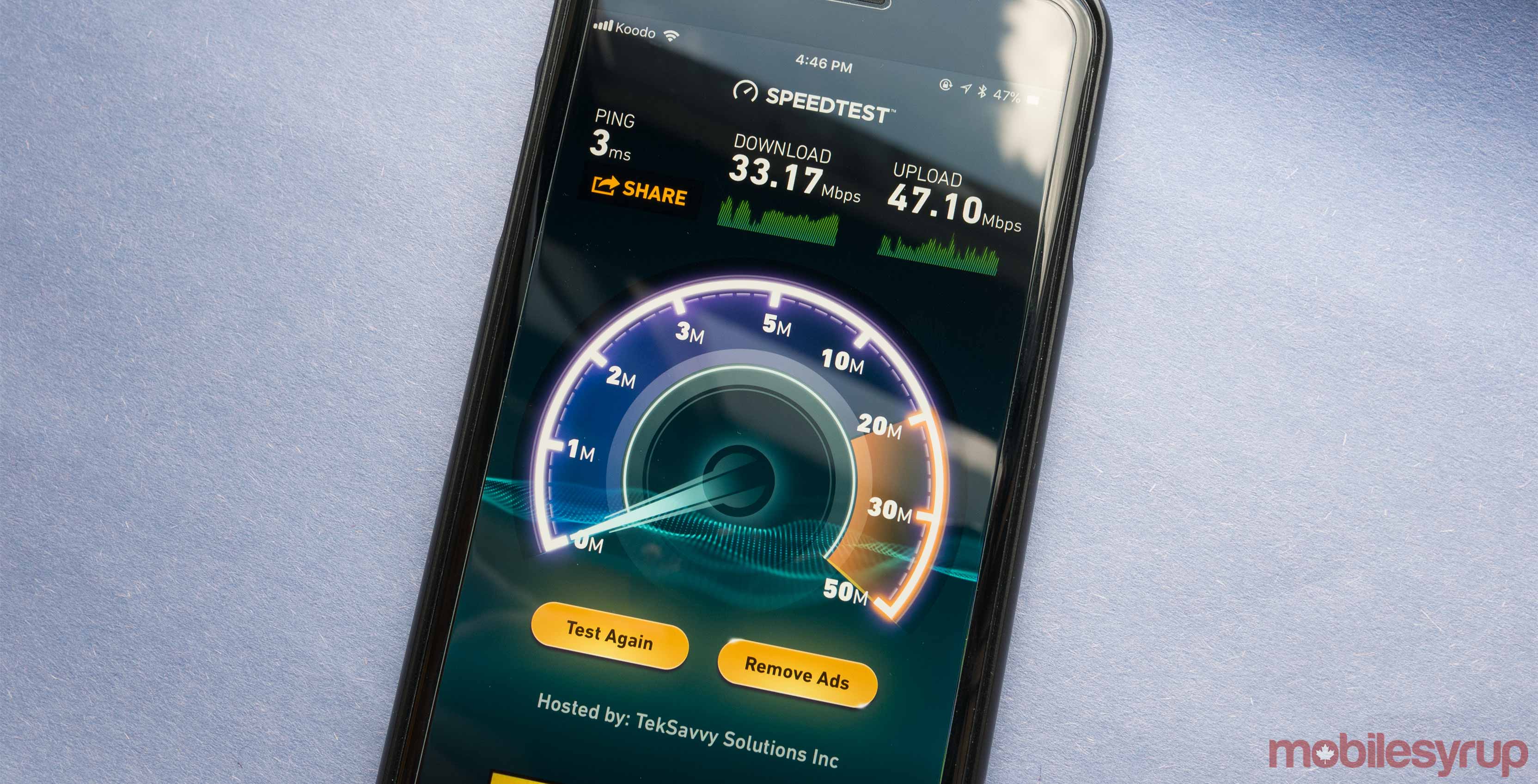 Canadians enjoy the fastest mobile download speeds in North America, beating out the U.S. and Mexico, and parts of the Caribbean, according to Speedtest’s July 2017 results for it global speed index.

While that might seem impressive, at 35.19 Mbps, Canada ranks 13th — right below Denmark and right above New Zealand.

The country with the slowest broadband internet in the world is Venezuela, with speeds of 3.20 Mbps.