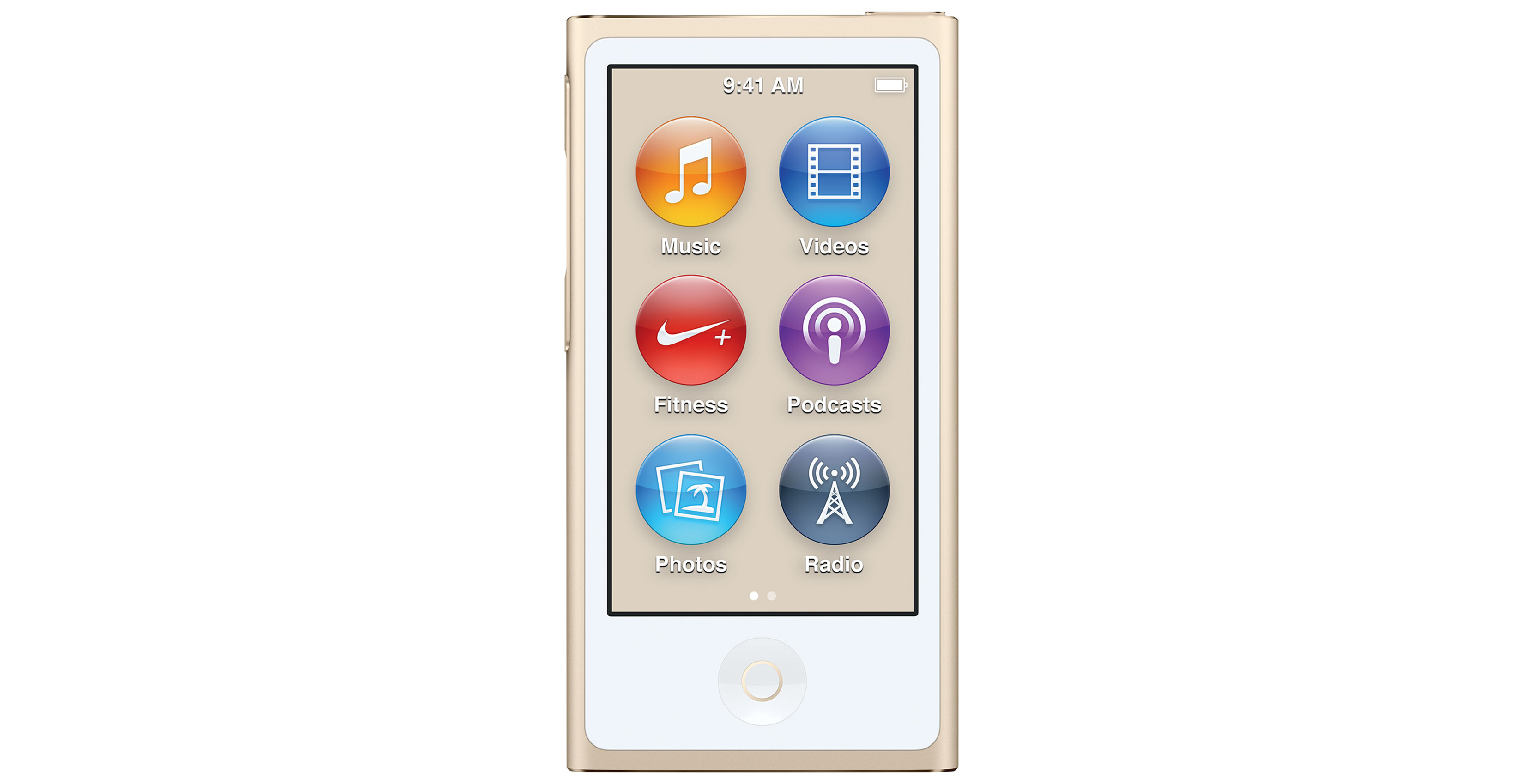 Another nail has been put into the iPod’s coffin. Apple has announced that it’s discontinuing the iPod nano and shuffle, leaving the touch as the only remaining model of the portable music player on the market.

The nano and shuffle have been removed from Apple’s online store and will no longer be offered at retail locations, either. It’s worth noting that at the time of this writing, the products still appear on Apple Canada’s website as a search result, although clicking on them leads to a ‘Page Not Found’ screen.

Over the past several years, Apple has seemingly been slowly phasing out the older generation iPod models. The nano and shuffle were last updated with new colours in 2015, but neither model has seen a redesign since 2012 and 2010, respectively.

“Today, we are simplifying our iPod lineup with two models of iPod touch now with double the capacity starting at just $199 [USD] and we are discontinuing the iPod shuffle and iPod nano,” Apple said in a statement.

The 16GB and 64GB touch models will now be phased out, with Apple instead lowering the price of the 32GB and 128GB options to $199 (approximately $250 CAD) and $299 (approximately $375 CAD), respectively. MobileSyrup has reached out to Apple for Canadian pricing and will update this story accordingly.

The shuffle originally released in 2005 as the first iPod that was screenless and offered faster flash storage. The nano, meanwhile, was introduced later in the year as a replacement for the iPod mini.

To date, Apple has sold over 400 million iPods in total.

Apple’s original iPhone prototype surfaces online, and it has a click wheel

This concept case turns your Apple Watch into an iPod