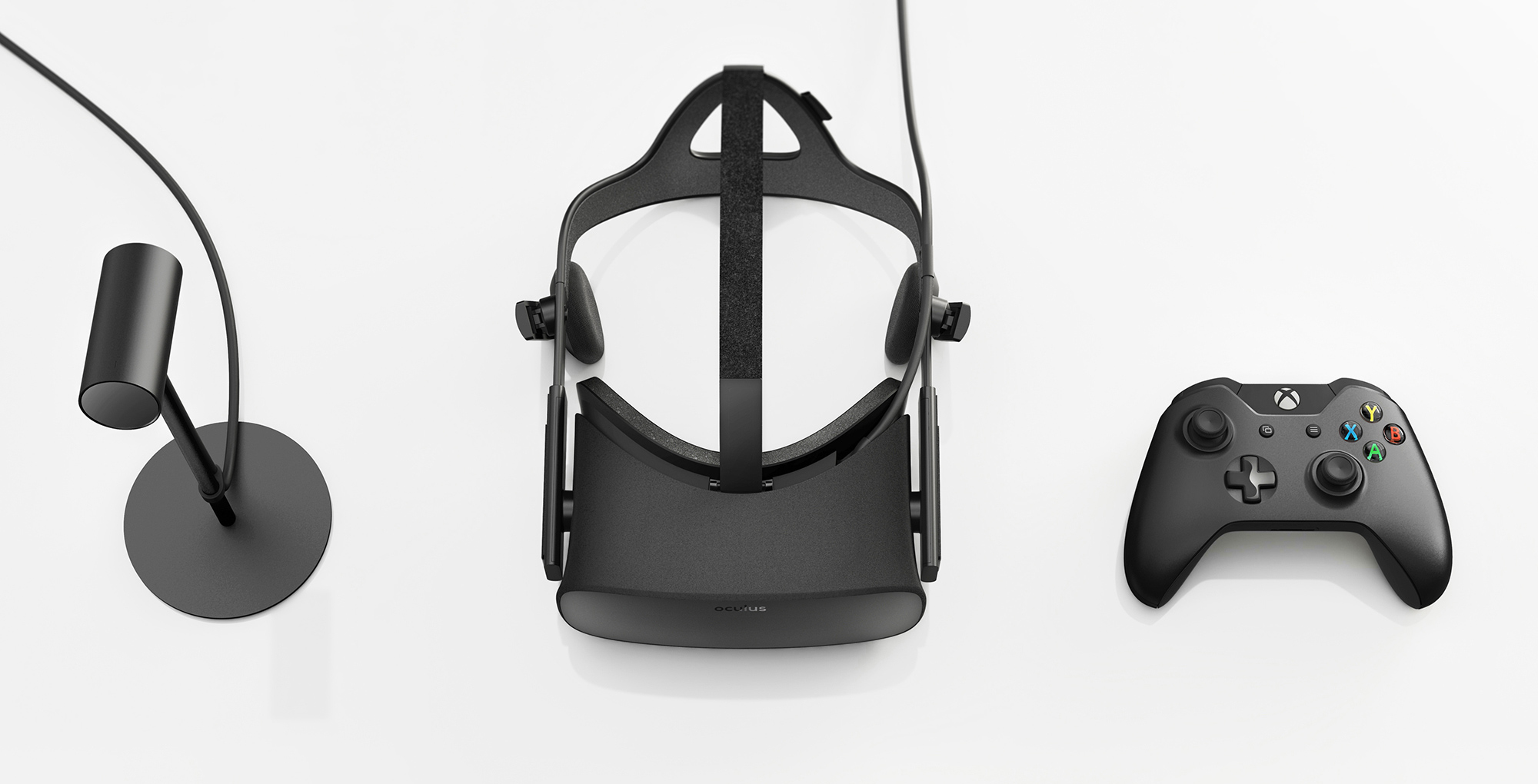 Facebook is planning to release a standalone Oculus Rift virtual reality headset later this year, according to a report stemming from Bloomberg’s often reliable Mark Gurman.

The headset, which is reportedly being developed through a partnership with Chinese manufacturer Xiaomi, is aiming for a price point of $200 USD and will reportedly ship in 2018. It’s worth noting that Xiaomi smartphones aren’t currently officially available in Canada. It’s believed that the headset’s Xiaomi branding will only be present on the device in the Chinese market.

While the Xiaomi partnership may initially seem strange, it actually makes sense given Hugo Barra, Facebook’s vice president of virtual reality, came over from the Chinese tech giant earlier this year.

The headset’s prototype is currently called ‘Pacific’ and resembles a “more compact” version of the Oculus Rift. Unlike the Rift, however, this new headset will be completely standalone and not powered by either a PC or a smartphone, like Google’s Daydream View or Samsung’s Gear VR — which Oculus is actually a partner on.

Under the hood, the new Rift will be powered by a version of Qualcomm’s Snapdragon mobile processor specifically designed for virtual reality, though it won’t feature room-scale position tracking, according to Bloomberg’s report.

Standalone VR headsets are believed to be the next frontier when it comes to virtual reality, with HTC and Lenovo working on their own headsets that sound similar to Oculus’ offering, through a partnership with Google. It’s likely, however, that Oculus’ Pacific headset will be a step back from the current Oculus Rift’s hardware specs and functionality given it’s a standalone headset.

Oculus will reportedly start briefing developers about Pacific in October, a month before Oculus Connect 4. This indicates that it’s likely the tech giant plans to reveal the standalone virtual reality headset at Connect.