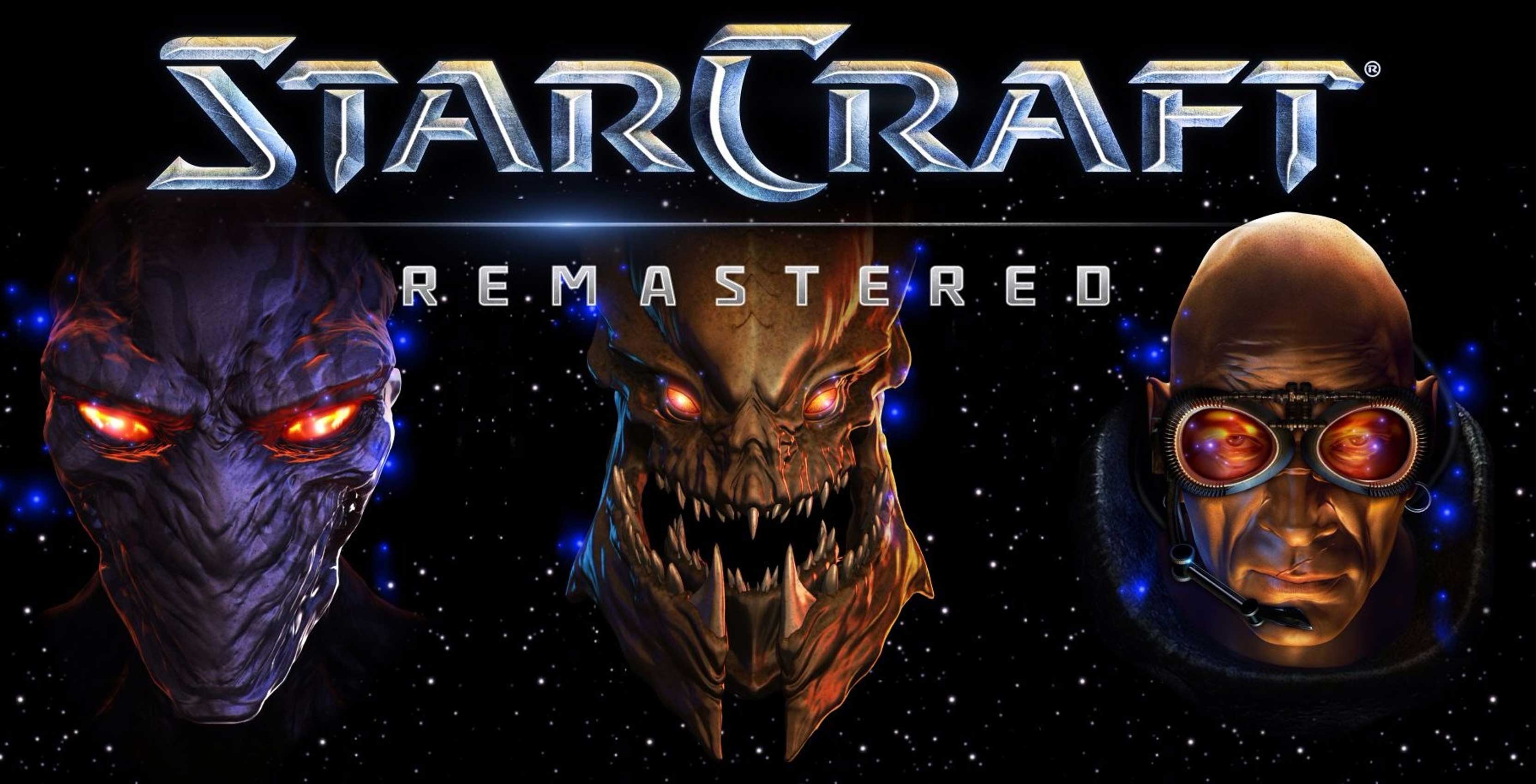 StarCraft: Remastered, the upcoming 4K update to classic 1998 PC strategy game StarCraft, will come out in Canada and around the world on Monday, August 14th, developer and publisher Blizzard Entertainment announced on Friday.

Besides bringing the game’s graphics up to 2017 standards, the update also adds improved matchmaking, a new leaderboard system, player profiles, cloud save functionality and a remastered soundtrack. In addition, purists will be able to switch between the updated graphics and the original game with the touch of the button. One thing Blizzard hasn’t touched is the gameplay; StarCraft: Remastered will remain just as mechanically challenging as its illustrious predecessor.

Priced at $14.99 USD, StarCraft: Remastered will be available on both Windows and macOS. Consumers who pre-order the game via Blizzard’s online store will receive three special building skins to be used within the game, as well as three portraits and the Alexi Stukov co-op commander for StarCraft 2.

“Nearly 20 years ago, StarCraft welcomed millions of gamers to an epic sci-fi universe — and also helped form the foundation for esports as we know it today,” said Mike Morhaime, CEO and cofounder of Blizzard Entertainment, in a statement issued to MobileSyrup. “Passionate gamers around the world are still playing Brood War, both with friends and competitively, so we’re modernizing the technology behind StarCraft so that they can continue to enjoy the game for many years to come.”

If you can’t wait to jump back into the StarCraft universe, the original StarCraft, including its superlative Brood War expansion, is free-to-download from Blizzard’s website. Once StarCraft: Remastered comes out later this summer, players of the two games will be able to play with each other online.