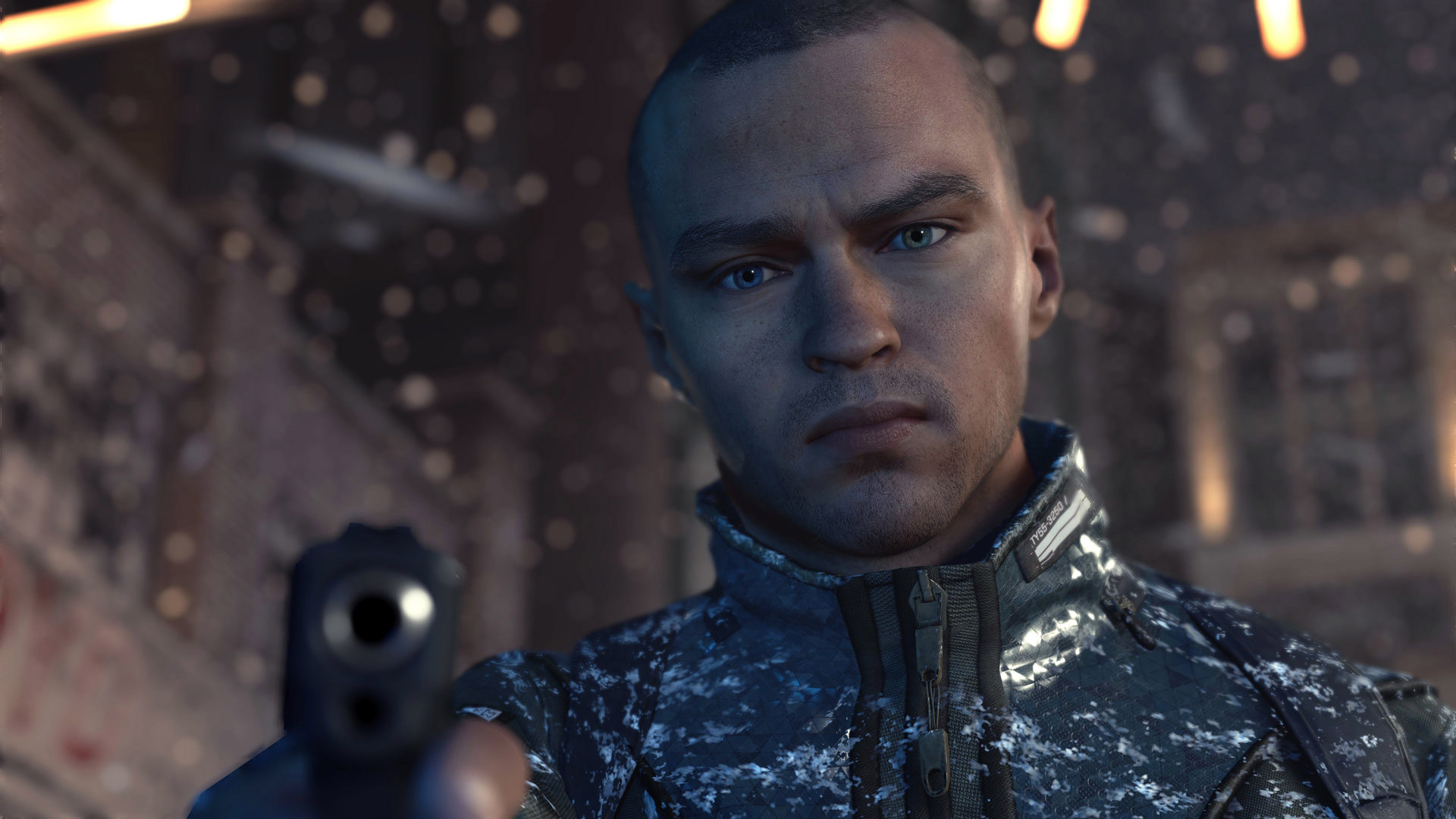 Since the release of Indigo Prophecy (Fahrenheit), one of Quantic Dream’s first games, the studio’s titles have always been divisive.

Detroit: Become Human, the latest game from the French video game developer for Sony’s PlayStation 4, features the most impressive visuals I’ve ever witnessed in a video game, though some take contention with even referring to David Cage’s titles as ‘games.’

This is because Quantic Dream’s games often have more in common with movies and lack the level of interactivity most players expect from what is traditionally thought of as a video game. A brief hands-off, closed-door E3 2017 demo of Detroit — which is set to be released at some point in 2018 — indicates that while Quantic Dream’s cinematic-focused approach to gaming hasn’t changed, the studio seems to have learned from at least some of its past mistakes.

Detroit follows three humanoid androids (no, not smartphones): Kara, Connor and Markus, a character introduced for the first time during this year’s E3 demonstration. Each character’s narrative arc unfolds independently but in parallel with the experience of other characters, with the game’s plot set over the course of four days in a dystopian, not-so-distant future version of the city of Detroit.

Similar to past Quantic Dream titles, in Detroit players are tasked with making morally impactful decisions, though according to a representative from the studio, in this title, different choices actually change how the game’s narrative unfolds, something that wasn’t necessarily true of Cage’s Beyond: Two Souls.

Markus, the main character shown off in this demo, plays the role of the Android revolution’s leader, freeing enslaved fellow Androids and giving them free will, though it remains unclear exactly how he goes about doing this. In the demo, Markus touches Androids for sale at a storefront, giving them what looks to be freedom of thought and agency. 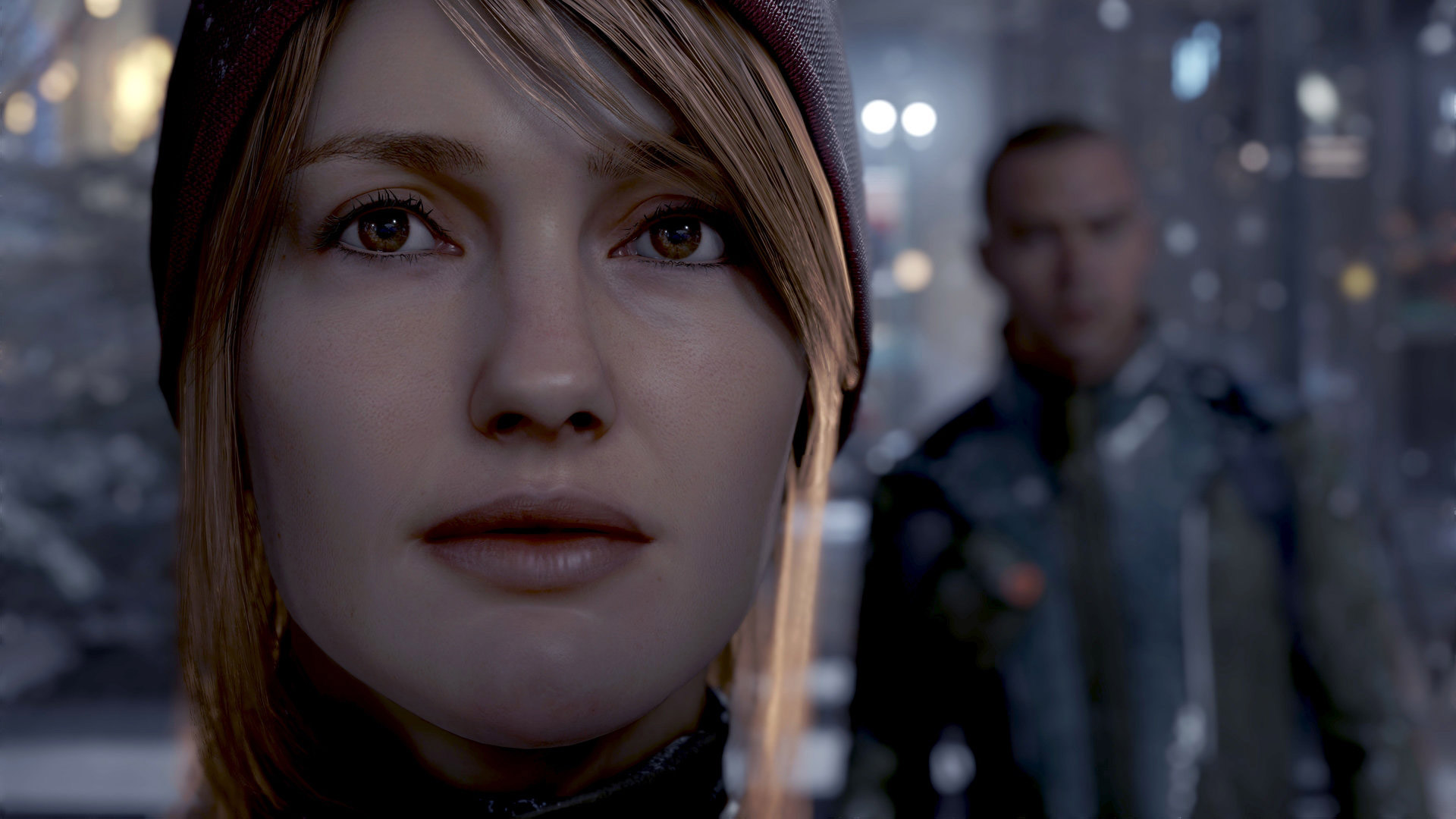 The player is presented with a variety of decisions over the course of the demo that change how the game’s narrative plays out. For example, early on the player is given the choice to either protest peacefully or revolt violently — with each option having its own pros and cons. One choice could result in the death of other Androids, while another might mean that Markus’ cause loses significant momentum.

In the specific context, Markus is able to either vandalize the surrounding area of the city, or peacefully tag his movement’s logo on public property with digital spray-paint. Depending on which path the player takes, Detroit’s story changes significantly, says Quantic Dream.

An alternative hands-on demo present at Sony’s E3 media showcase offered a different perspective of Detroit Become Human. Connor, an Android that hunts what are called ‘deviant’ members of his own mechanized species, is tasked with negotiating with a rogue Android. 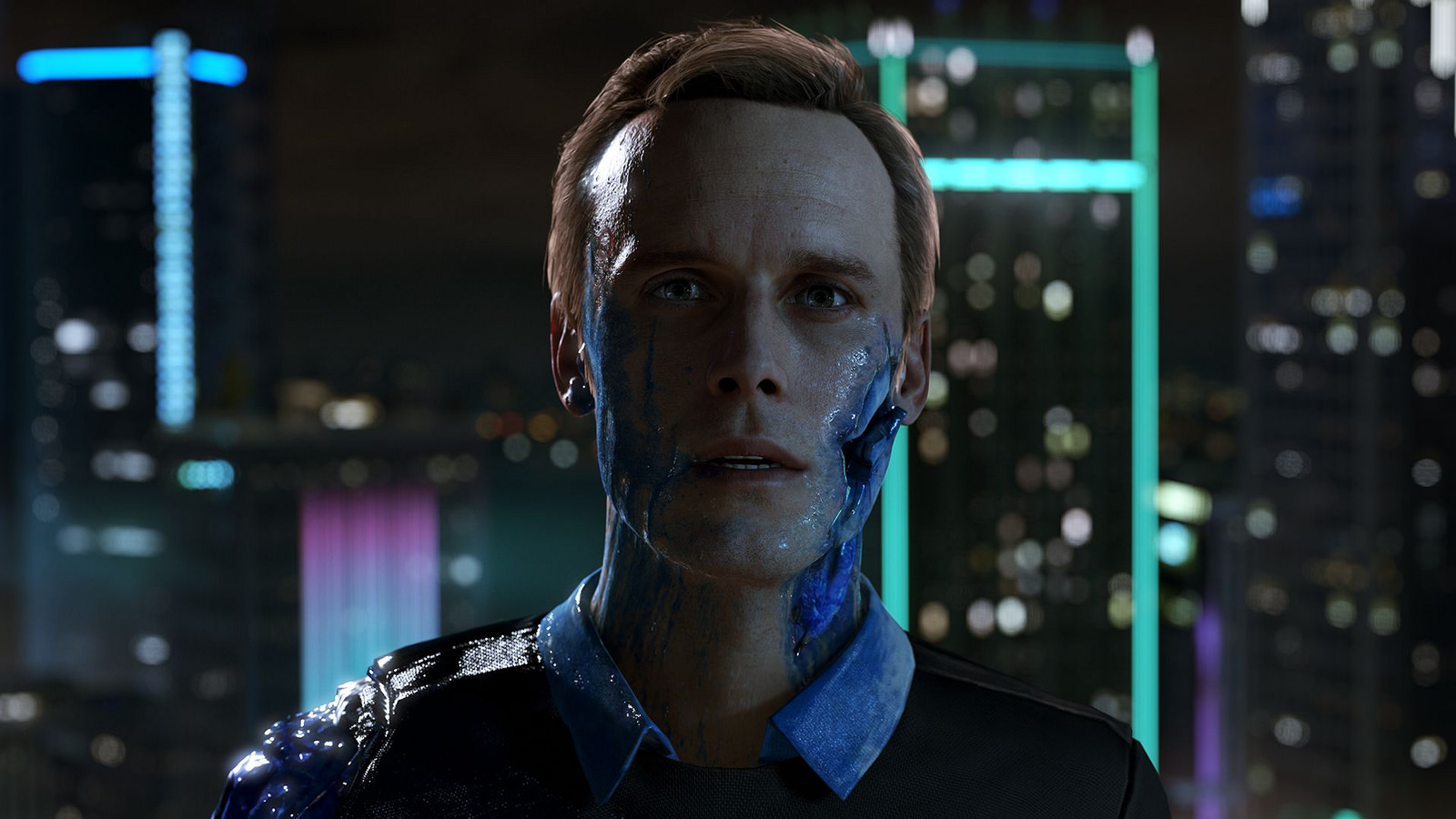 The Android has taken a human hostage because he believes the family who owns him plans to replace him with a newer model. In this slice of Detroit, the player has to talk the rogue Android down, either by explaining that there’s no way out of the situation, or by convincing him that if he lets his hostage go, he’ll be set free.

While I was impressed with what I experienced of Quantic Dream’s latest title, a lengthy narrative-focused game is difficult to judge after such a brief play session. It’s also still unclear if Detroit solves Beyond’s main issue — the fact that messing up a quick-time event or making specific story selections really didn’t change how the title’s broader story played out.

When the final game releases at some point in 2018, it will be interesting to see if Quantic Dream has really learned from its past mistakes.

Detroit: Become Human is Quantic Dream’s most ambitious game yet