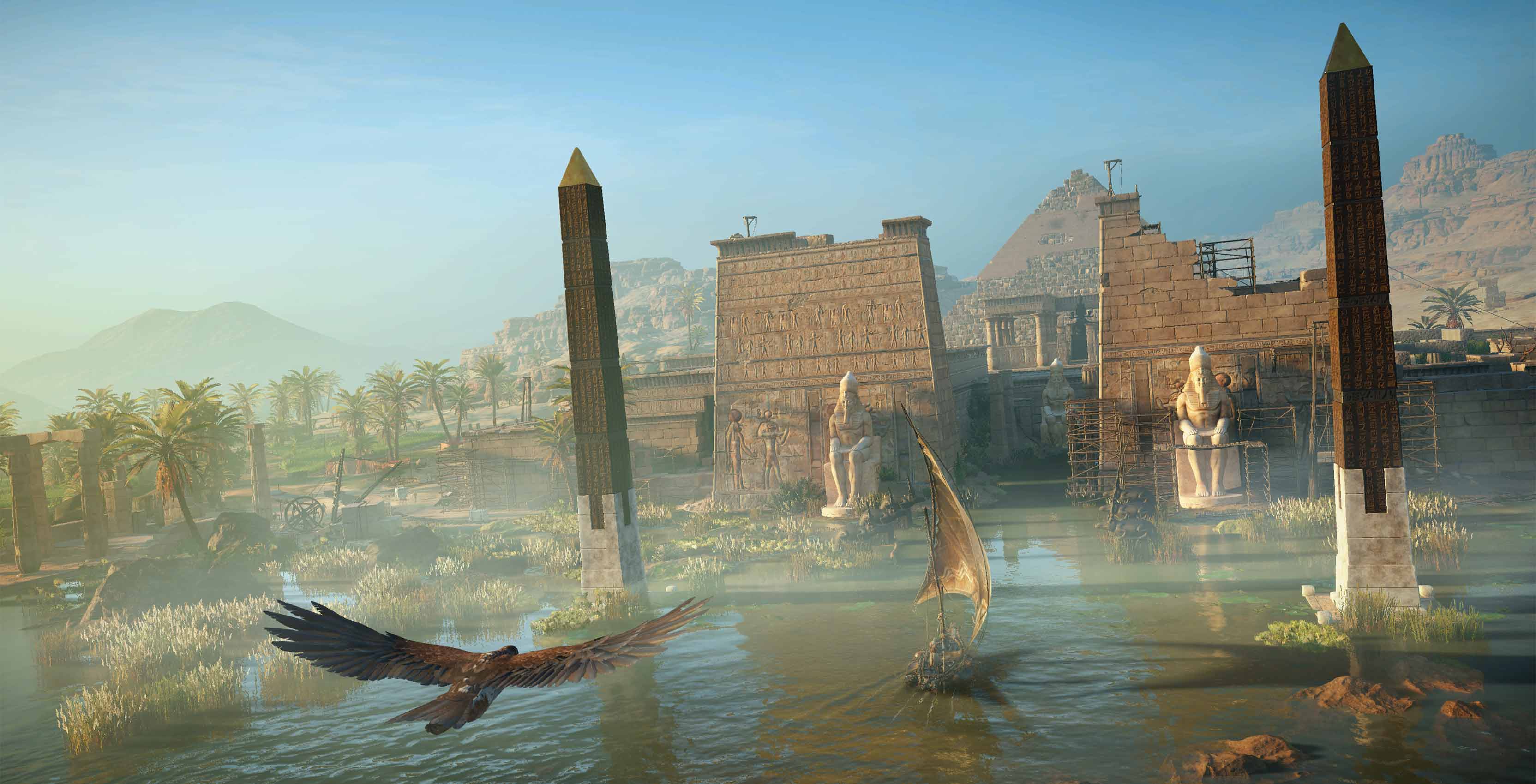 Despite the fact that Assassin’s Creed Origins is being developed by the same team behind Assassin’s Creed: Black Flag, a game that remains my favourite in the series, the current state of the game is mildly concerning.

Origins ancient Egyptian setting is refreshing, just like naval combat that helped breath new life into the franchise several years ago. Unfortunately, the level of polish expected from a modern open world game, particularly after the fiasco that became Assassin’s Creed Unity, doesn’t seem to be there yet.

It’s important to point out that I played an alpha build of Origins at E3, which means it’s far from the final version of the title. Because of this, the experience could change drastically before release, though Origins is set to drop in just a few months.

At times, Assassin’s Creed Origins looks incredible running on the Xbox One X, with light bouncing off the game’s rolling water and the game’s main character bounding across rickety rooftops. In yet other situations, Origins looks downright ugly, with the same anti-aliasing issues that have plagued this generation of consoles becoming very apparent.

Gameplay wise. the experience amounted to what fans have come to expect from the Assassin’s Creed franchise following the release of Black Flag and Unity. Players can attempt missions using stealth and head-on approach, with each mission relatively open. I, of course, opted for the full-frontal approach, bounding Bayek — the game’s main character — across low-lying buildings until I reached an array of ships docked in the harbour.

I then dove into the water, remaining undetected by the vessels’ guards, scaled up its side and climbed a nearby mast. This is when I was detected by a guard, forcing me to take him down with the fluid combat the series has become known for, causing the rest of the foes in the area notice my presence. Players also now have a new falcon companion that’s able to scout out locations and pinpoint enemies in order to help plan attacks. 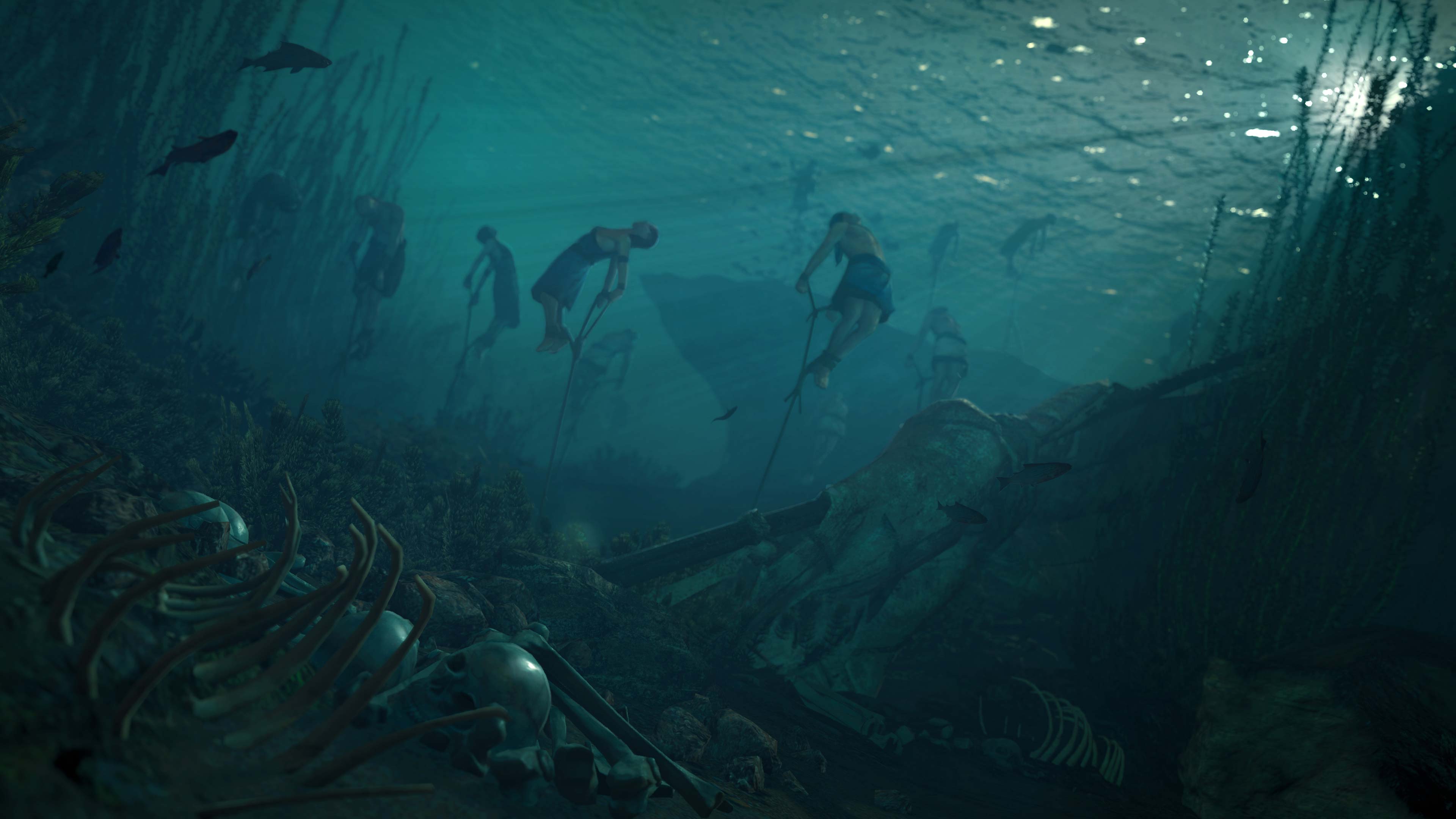 The rest of my time with Assassin’s Creed Origins amounted to a constant hack-and-slash battle of me taking down enemy after enemy, before finally swimming down to a sunken ship to retrieve a treasure. All in, I had fun with Origins, though the experience did have a few issues. In one instance my character got stuck in the environment. In another, an AI controlled ship somehow found itself lodged inside a larger boat.

Those familiar with the Assassin’s Creed series and its deep inventory system, RPG elements and overall focus on different variations of assassinating enemies, will likely find a lot to like about Origins.

If you were hoping for a different type of experience that shakes up the long-running series’ formula significantly — like Black Flag did when it was released roughly four years ago — you’ll probably end up disappointed with what Origins currently plans to offer players. 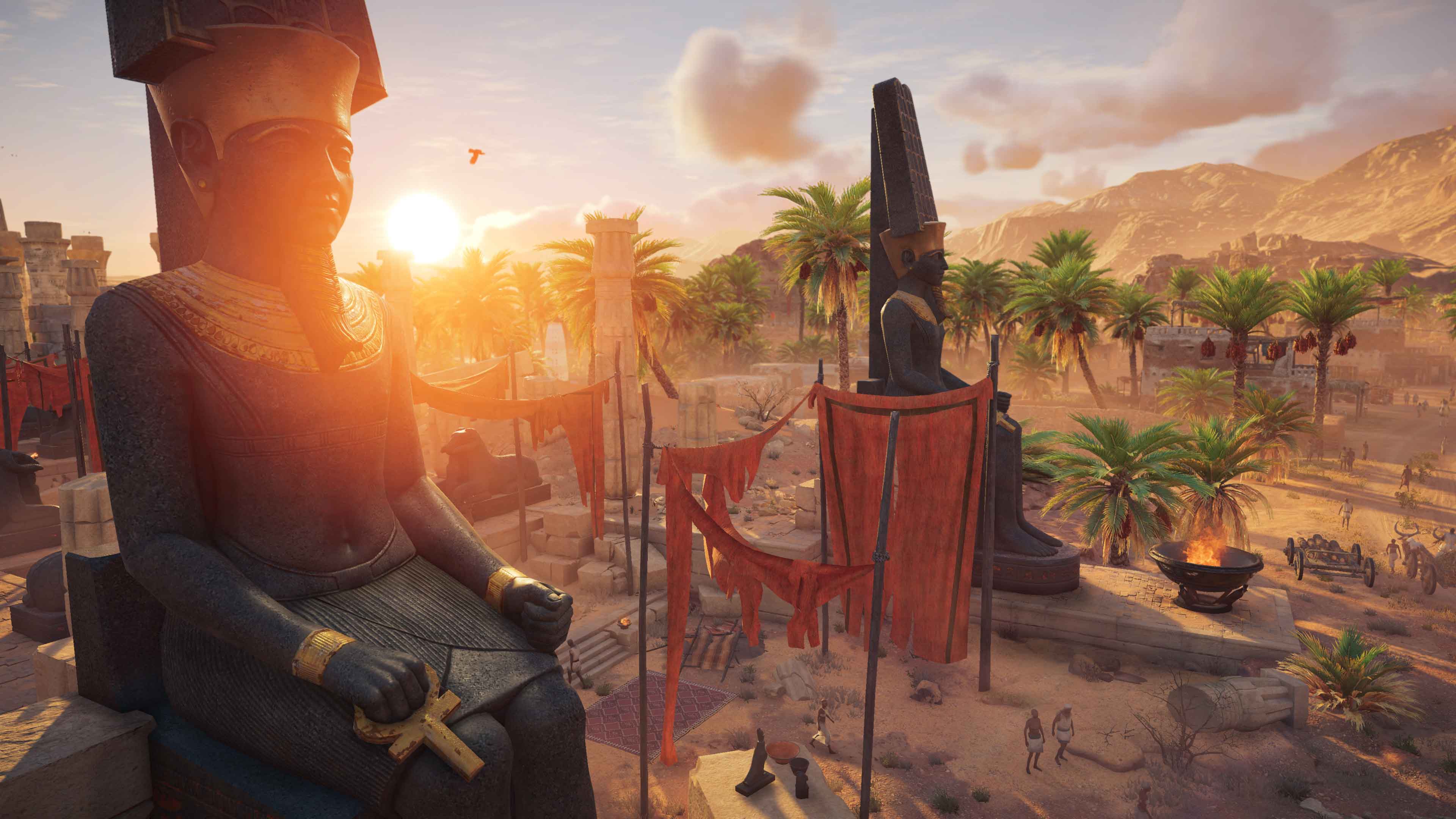 Ubisoft plans to release Assassin’s Creed Origins to the Xbox One, PlayStation 4 and PC on October 27th.