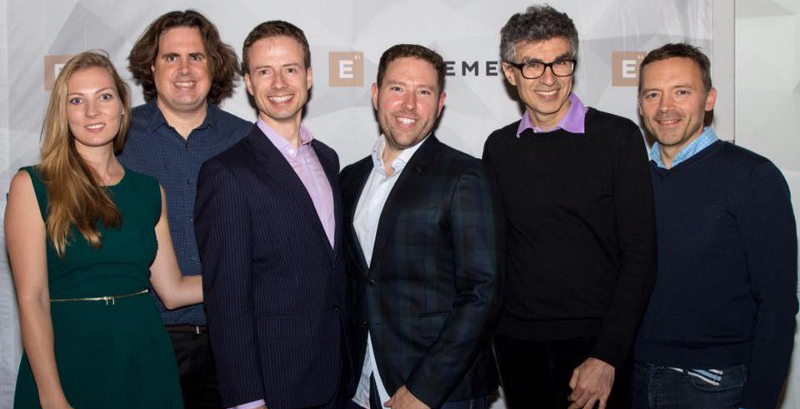 “The most serious problems facing global industry and government today involve too much complex and rapidly changing data for the cognitive capacity of even large numbers of human experts working together,” said DCVC managing partner Matt Ocko. “These groups – and the customers and citizens they serve – need intelligent systems that can work in concert with them to field that scale and complexity.”

The Montreal-based company, which will be hiring 250 people globally by January 2018, is also hiring 100 people at its new Toronto office. It also plans to open an office in Asia by the end of the year.

“We happen to have some of the top minds in the field, and they are concentrated in a few universities and attract the best minds across the planet.”

Element AI plans to accelerate its capabilities, invest in large-scale AI projects internationally, and expand globally on AI-powered solutions for customers in the cybersecurity, FinTech, manufacturing, logistics and transportation, and robotics sectors.

Element AI launched in October 2016 with the goal of partnering with entrepreneurs, researchers, and enterprises to develop new AI technologies that can be spun off into new companies. Founded by machine learning pioneers Jean-François Gagné, Yoshua Bengio, and Nicolas Chapados, the organization says that it’s developed a “unique, non-exploitative model of academic cooperation,” with the Montreal Institute of Learning Algorithms, where Bengio is director. 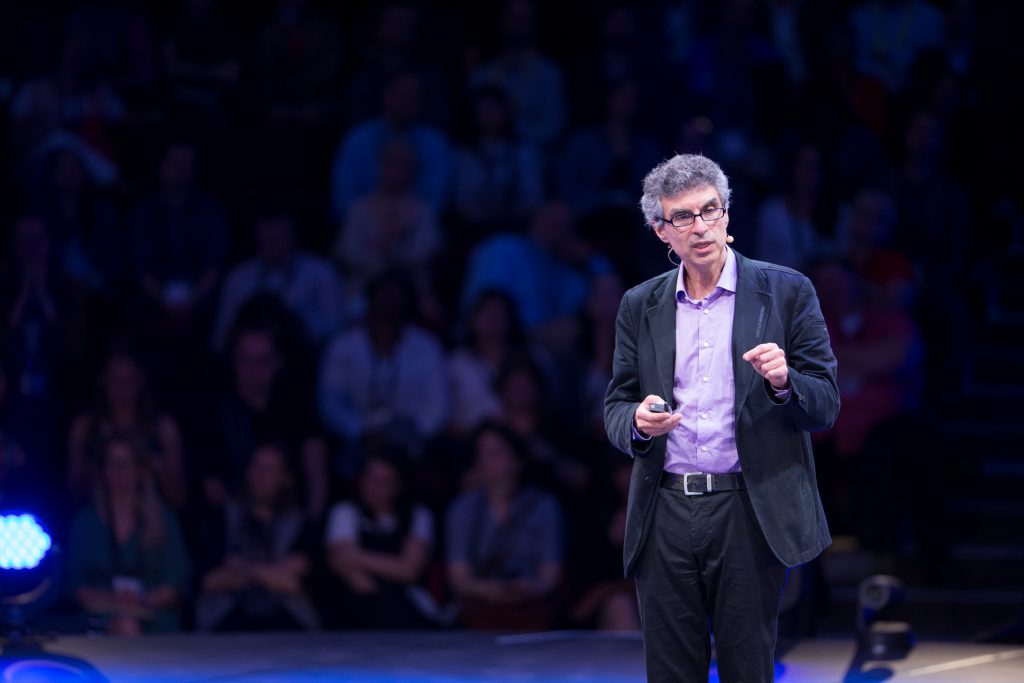 “As much as AI is making tons of progress, when it gets to delivering solutions in smaller environments or more specific challenges like in the enterprise world, the barrier to entry is extremely high,” said Jean-François Gagné, CEO of Element AI. “We’re raising this kind of money to get to scale and be capable of providing all the assets. For us to be on the edge of the technology and transfer it very quickly, we need to have a broad team, which we’re getting at.”

AI and machine learning applications are having a moment in Canada, with the opening of the Vector Institute, and increased interest from tech companies like Uber and Microsoft in our companies and talent.

“We happen to have some of the top minds in the field, and they are concentrated in a few universities and attract the best minds across the planet who wants to work with them,” said Gagné. “It’s started to create a virtuous cycle, and what we’re experiencing here is what started very slowly a few years ago, and is now accelerating.”

Gagné says that Element AI can act as a trusted “AI partner” for businesses looking to transition their tech to include artificial intelligence, and can help companies get access to capital, customers, and a strong AI network.

He adds that the Canadian ecosystem is becoming “healthier” every day, and hopes that this funding round will send a message to entrepreneurs looking to lead in the AI space that they have the support they need here at home.

“We’re attracting more talent from abroad than ever before, and the combination of all of these things makes it a very safe place for investors to make big bets,” said Gagné. “They’re going to make [big bets] if they feel that the environment in which the company is operating is a stable one and has a long-term future. We’re going after building a huge company with Element AI.”