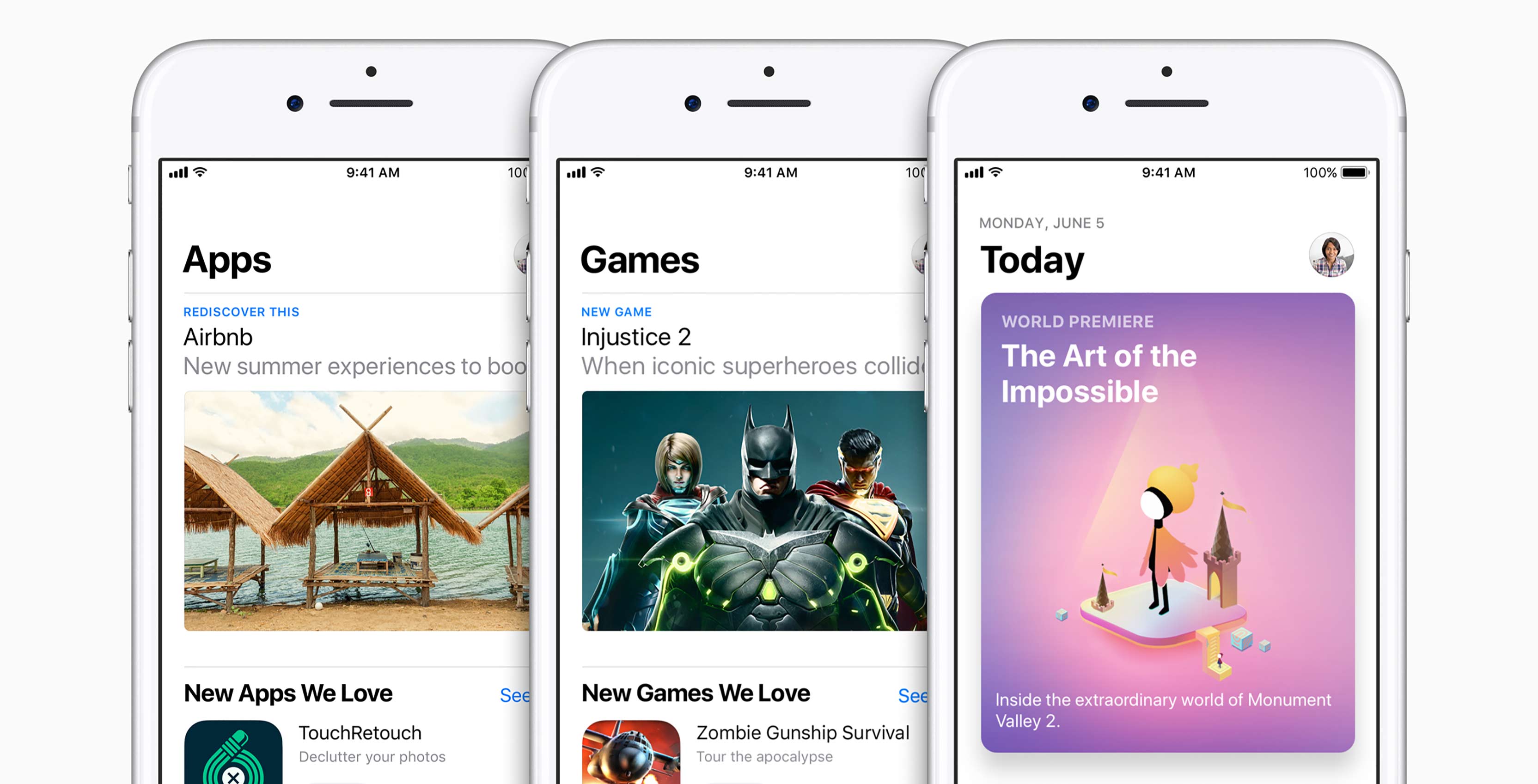 Apple says that it plans to refocus the App Store on games and user navigation in an effort to solve one of the digital platform’s main problems: app discovery.

The company says it took a long look at the original store, which it admits hasn’t changed much since its launch nine years ago, and acknowledged its various limitations. To put the app store’s growth in perspective: when the original iPhone launched, the App Store only featured 500 apps — now, Apple’s digital storefront is home to over 2.2 million apps and games. 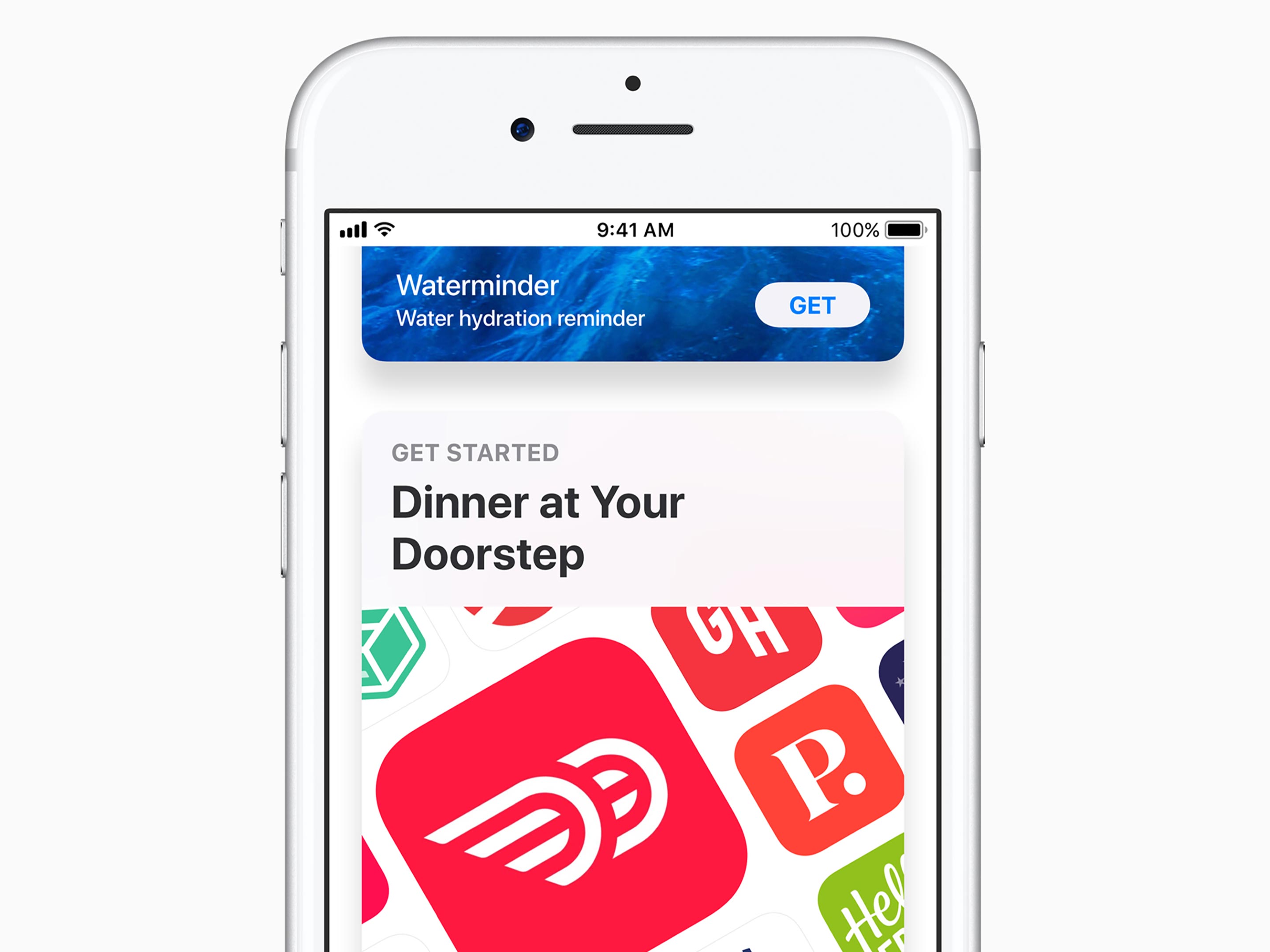 Apple’s new ‘Today View’ of the App Store is designed to be dynamic and ever-changing, highlighting specific apps and games on a series of of large ‘cards’ that are set to be updated daily. This section of the store also places an emphasis on storytelling and tips and tricks for apps, along with reoccurring ‘App of the Day’ and ‘Game of the Day’ featured sections.

While Apple’s various app packages, known as ‘Collections,’ have existed for a number of years, the company says it plans to also display these multi-app bundles in large ‘Today’ cards. The company says that cards have been designed to feel cohesive and reliable, though their order can be changed and altered to suit specific app and game launches, giving the tech giant even more editorial control over the App Store. All content in the Today View will also be adapted for different regions of the world, which means Canada will get a specific App Store section designed for the Canadian market.

Furthermore, Apple confirms this editorial content is now searchable within the App Store.

Games now have their own section 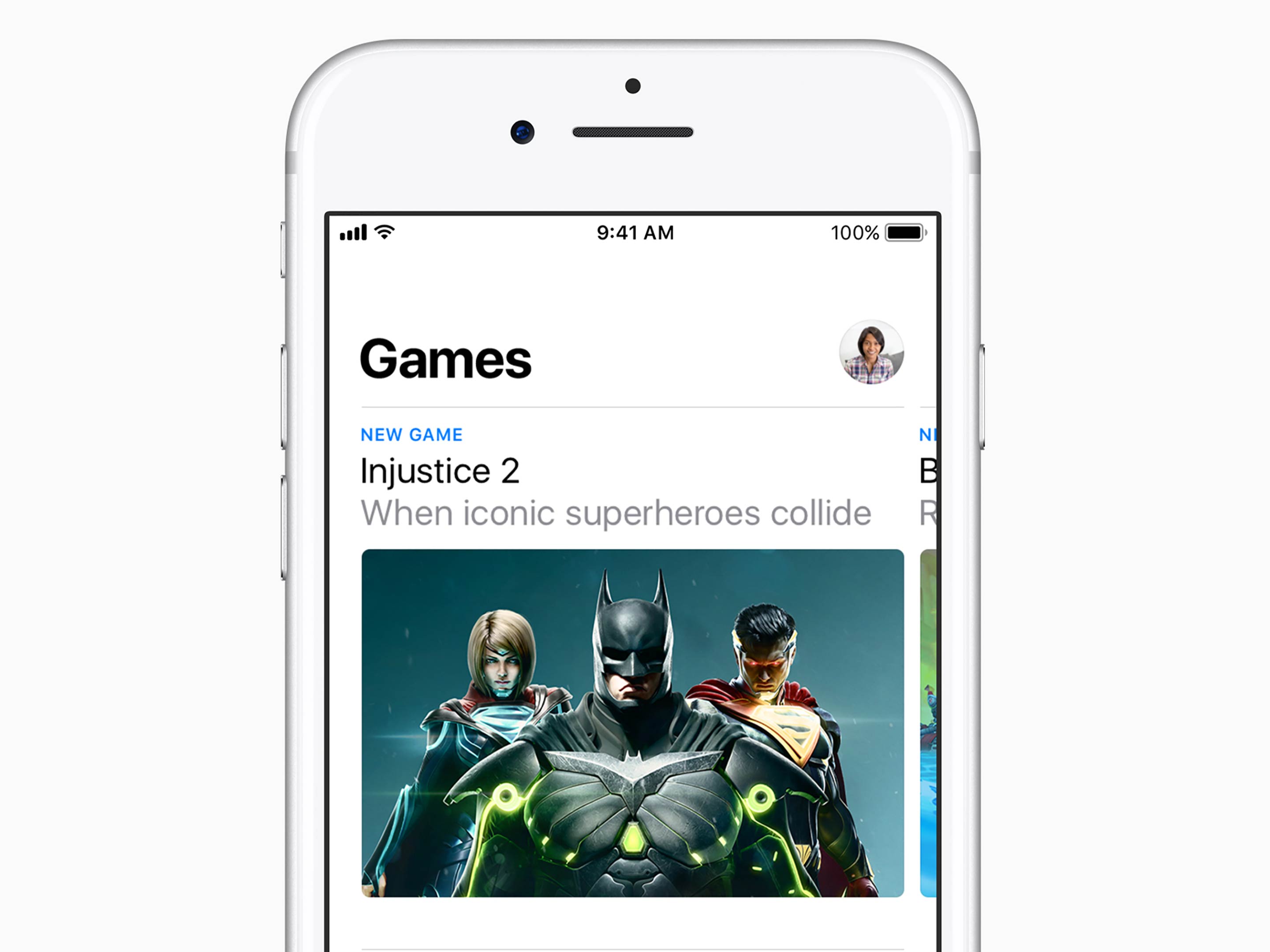 The new Games tab section is similar to the Today View, complete with short video loops and animated images.

According to Apple, the App Store now features a stark division between games and apps, with the content being clearly separated into distinct categories.

Additional context is given regarding each app, making it easier to find what you’re looking for, according to Apple. The company also says that app subtitles will play a significant role in marketing apps.

Individual games now highlight information better as well, including star ratings, videos, screenshots, an age rating and a list of various other accolades that the game may have received.

The format for ratings and reviews — and the same features carry across to apps and games — have been revamped to look significantly clearer, including Apple editorial ‘Editor’s Choice’ reviews.

Apple says that the new Apps tab will operate similarly to the games tab, though with a focus solely highlighting apps. New features have been added as well, however, including dedicated tabs for in-app purchases, which also appear in the Today View tab.

Apple says it plans to launch the new App Store alongside iOS 11. A build of the store is currently live in the first developer build of iOS 11.