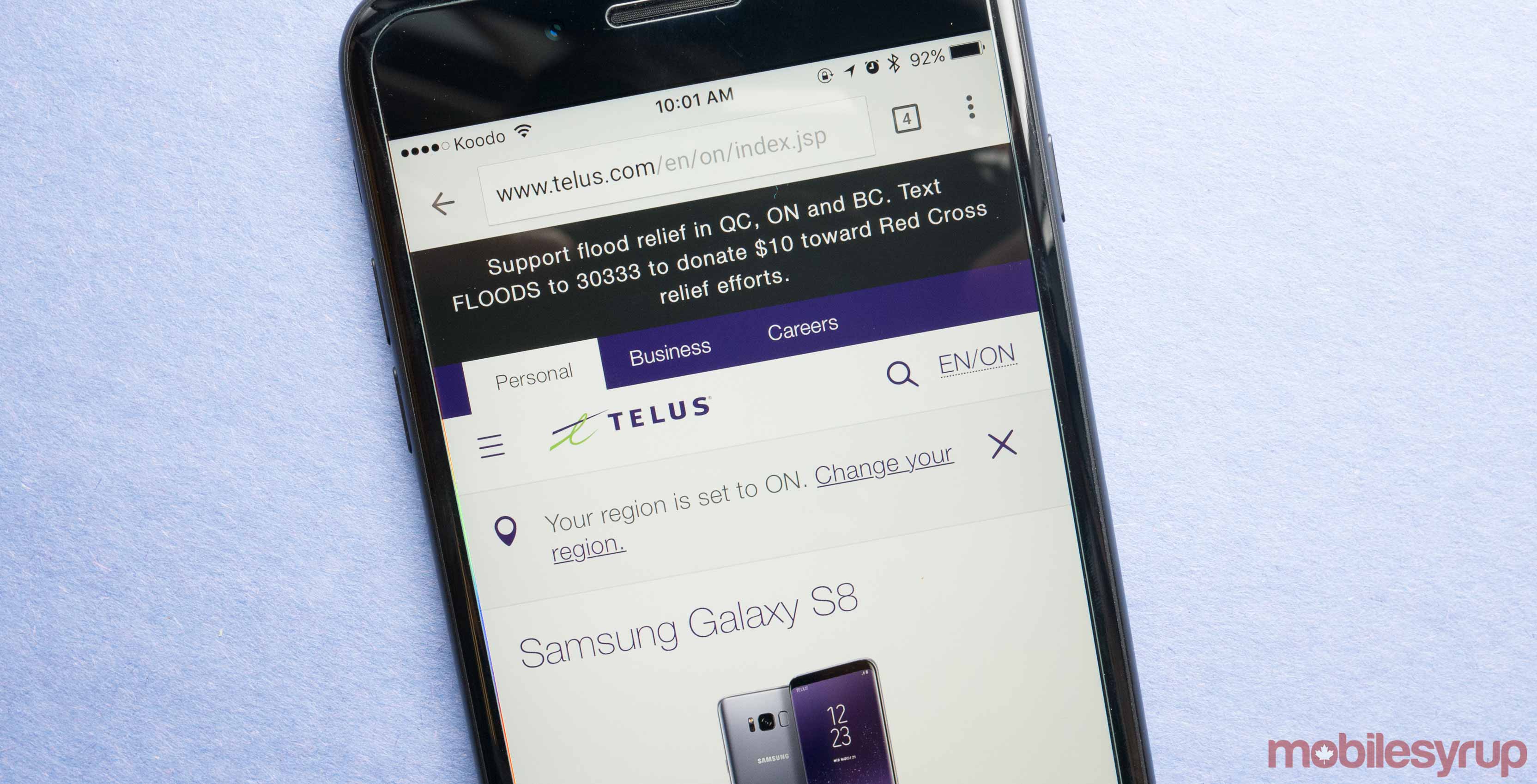 Telus has announced its Q1 2017 earnings, revealing that the carriers’ revenues have soared while its overall subscriber base has declined over the last three months.

For all its services, Vancouver-based Telus experienced a significant jump in revenues to $3.2 billion CAD, up by 2.9 percent from Q1 2016. The increase was a direct result of “higher revenue from data services and subscriber growth in both wireless and wireline operations.”

Specifically for its wireless business, Telus’ revenues increased by $100 million or 6.4 percent from Q1 2016 from subscribers using more data. As a result, its blended ARPU (average revenue per user) increased by 3.9 percent to $65.53, which the carrier highlights as its “twenty-sixth consecutive quarter of year-over-year growth.” Wireless revenues now account for 56 percent of Telus’ total earnings.

Telus’ main competitors recently reported their quarterly earnings with Bell raking in wireless revenues of $1.814 billion CAD, with a total of 8,946,476 wireless customers. In addition, Rogers Q1 2017 wireless revenues hit $1.968 billion CAD and saw its subscriber base jump to 10,292,000.