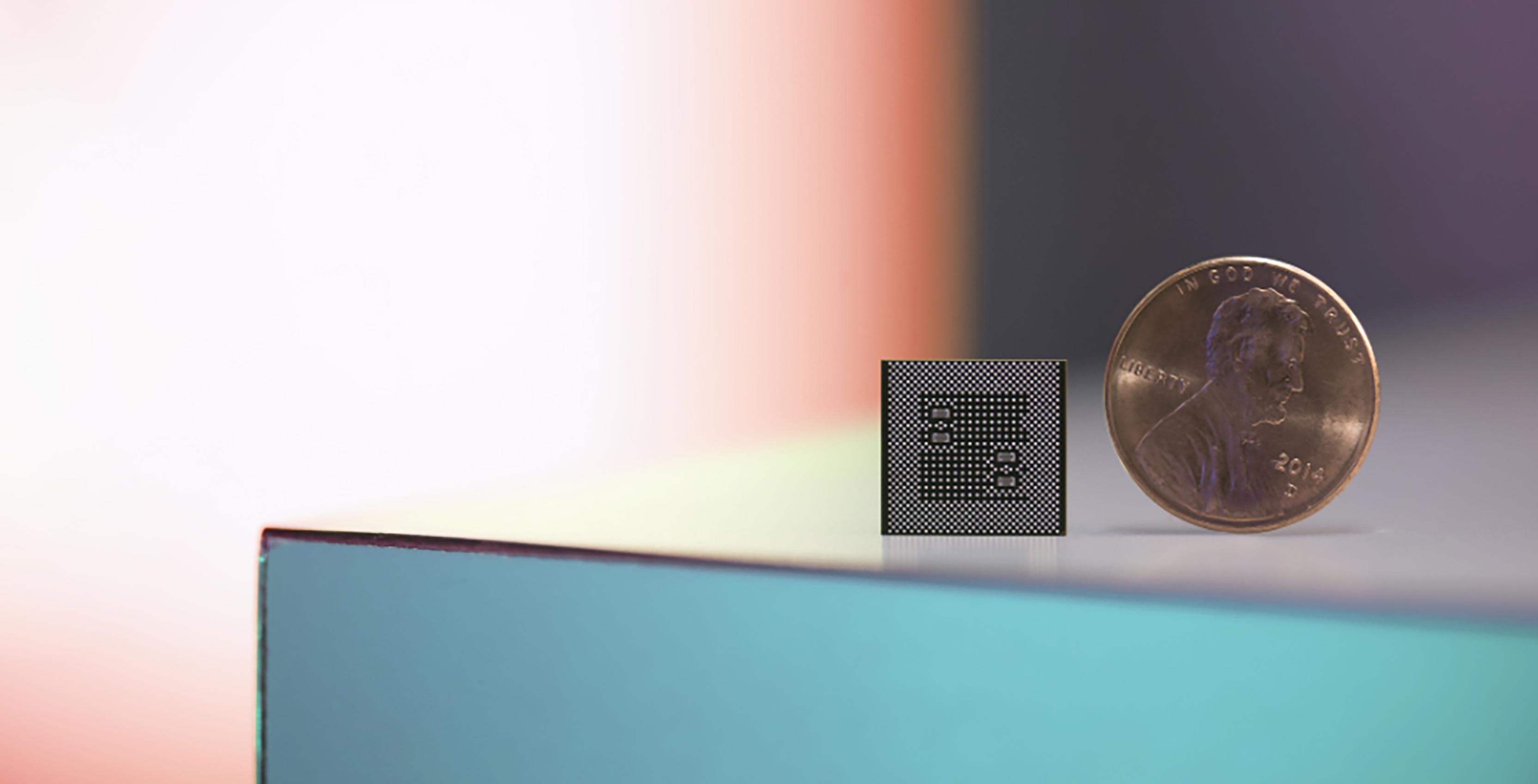 600MHz spectrum is re-purposed from existing TV spectrum. In 2015, the U.S. Federal Communications Commission (FCC) announced it signed a statement of intent with Industry Canada that the two countries would work together on the project.

“As part of the Decision, Industry Canada will adopt the same 600MHz Band Plan that the FCC adopted last year. Industry Canada and the FCC will jointly repack TV stations on the same timetable,” said the blog post on the FCC’s website. “Joint repacking will produce significantly increased benefits and a better result for both countries, making more broadband spectrum available than if each country proceeded independently.”

The Canadian 600MHz spectrum has yet to come to pass — recent reports state an announcement is coming in late April or early May — while the U.S. has already auctioned off the new spectrum earlier this month, with T-Mobile coming out the big winner.

The carrier spent $7.99 billion USD to gain 45 percent of the 600MHz spectrum, quadrupling its access to low-band spectrum. T-Mobile plans to use it as an expansion of its LTE network, with an initial focus on enhancing its rural coverage.

Depending on the results of Canada’s upcoming 600MHz spectrum auction — and how quickly the new spectrum is implemented — Canadian consumers could soon see similar benefits.