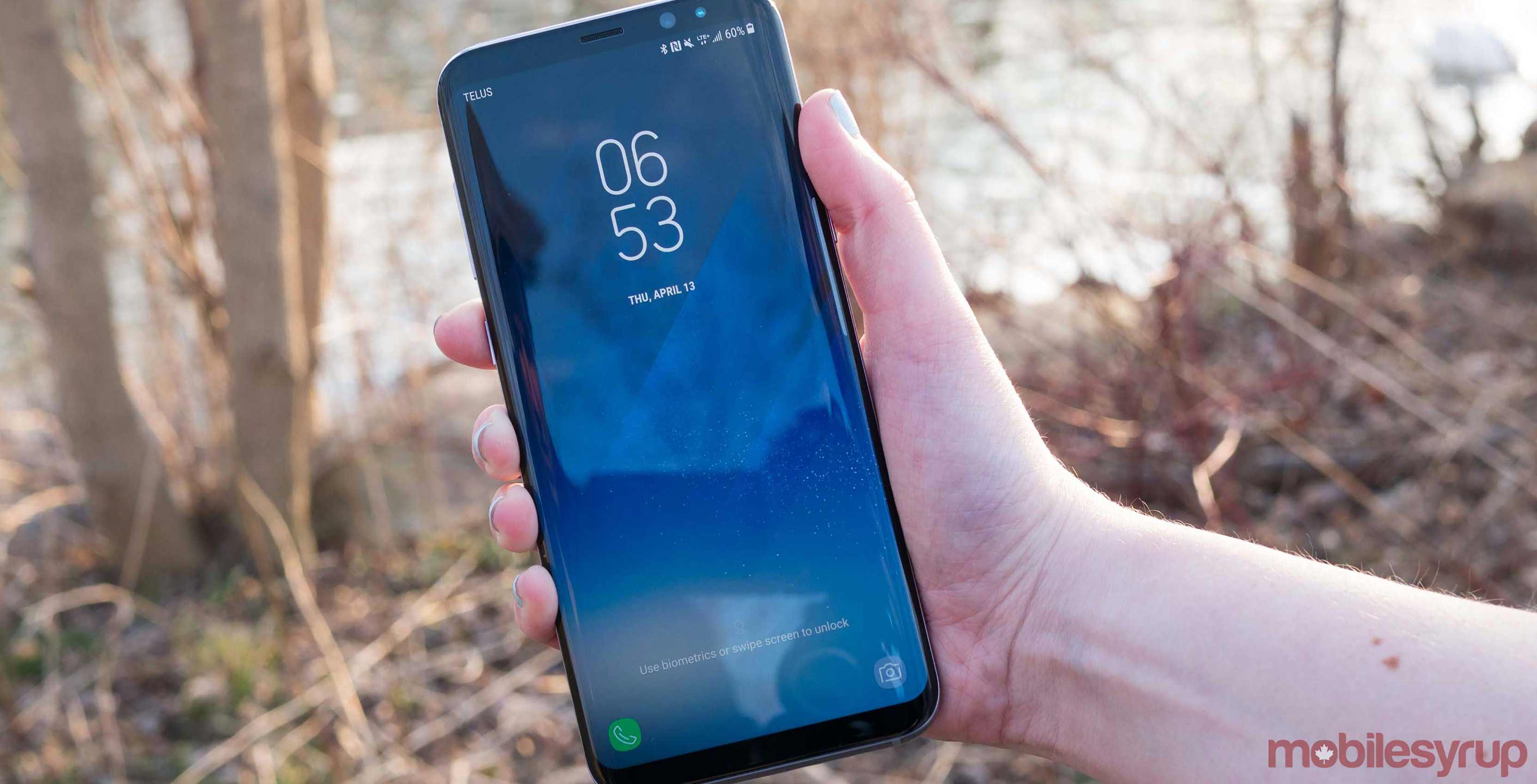 The Samsung Galaxy S8 and S8+ officially launches today in Canada, but some who were able to get their hands on the device in other regions around the world have noticed a strange red tint to its display.

Samsung quickly issued a statement regarding the issue on the April 18th, stating that the red tint is not a quality-related defect with the device, according to ZDnet. Regardless, however, the Korean manufacturer says it plans to release an update it claims will fix the issue.

This upcoming update will be released to all S8 and S8+ smartphones, even the devices that aren’t experiencing the red tint issue (our review unit of the S8+ did not suffer from the problem.) The update increases the colour range of the S8 and S8+’s display and supplements the colour optimization feature.

Furthermore, navigating to the the settings menu, searching for colour balance and adjusting this setting, reportedly eliminates the tint problem.

There is no word on the exact date for the update’s release, but according to ZDNet local Korean media says it will drop during the coming week.