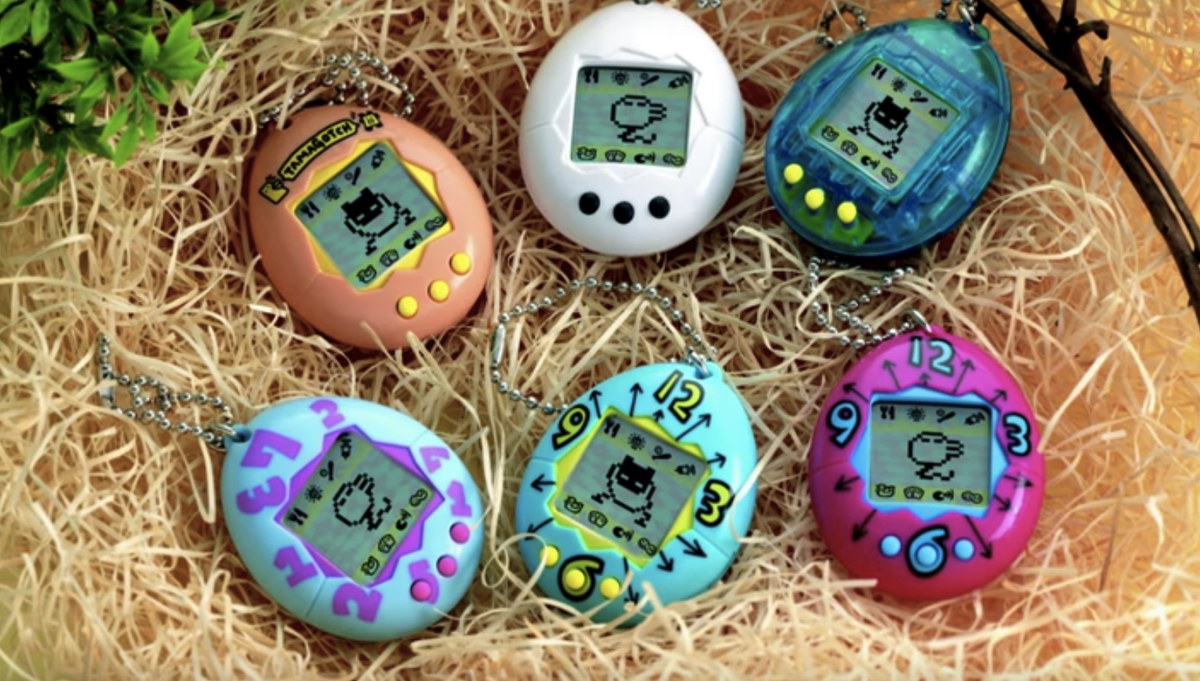 If you’re a child of the 90s, you likely remember the virtual pet craze. Think Pokemon Go levels of popularity, only compound that hysteria by 10, maybe even 20, and you’ll have a reasonable idea of how popular Tamagotchi’s were a few decades ago, along with other virtual pets like Digimon, Giga Pet and Nanobabies.

Back in 2013 Bandai Namco released an updated version of the keychain virtual pet called Tamagotchi Friends and then later even an Apple Watch app based on the original device. Now, however, the company has plans to re-release the original Tamagotchi, complete with the OG pets, features, colourful egg designs, and most importantly, the fun of cleaning virtual poop every 10 minutes. 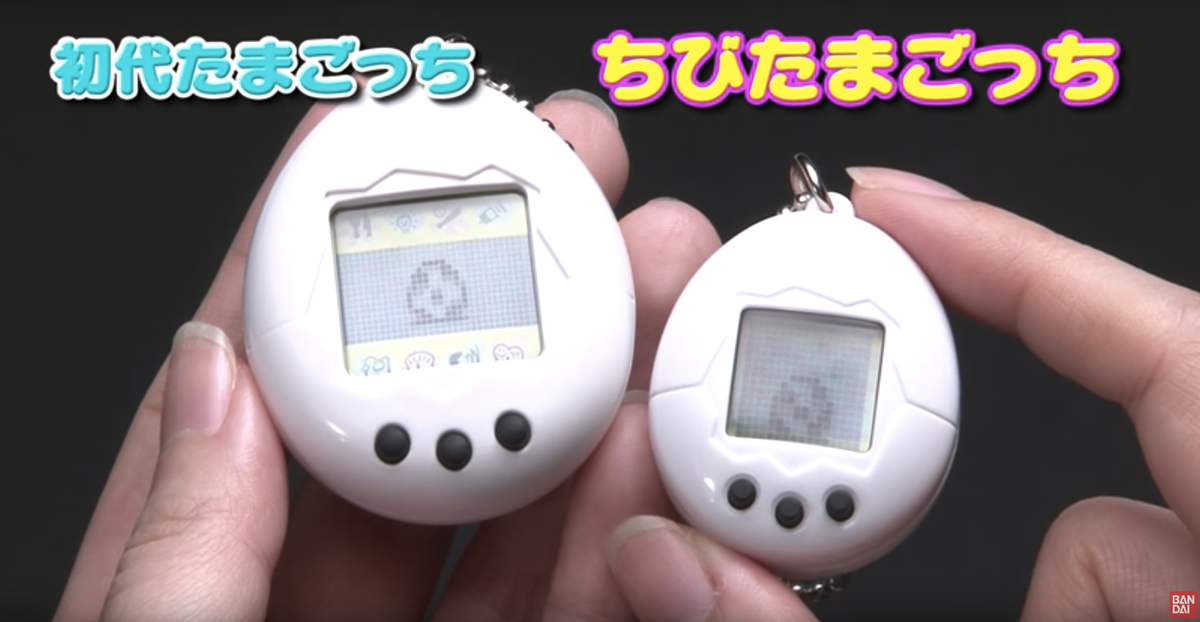 Build wise, however, there are a few differences between the new Tamagotchi and its retro cousin. For example, they’re about half the size of the classic device and feature a square LCD display rather than a rectangle. The icons located at the top and the bottom of the screen are also gone.

This revamped Tamagotchi is currently available in Japan for 1,920 yen (about $17 USD), and there’s no word yet on if the device will make it to North America. Given Bandai Namco’s history, however, we’ll probably see this new Tamagotchi on Canadian store shelves in a few months.

Take some advice from me, however, if you manage to get the ‘Masked Man’ secret character, don’t let your mom jump into the water with the Tamagotchi around her neck (this may or may not have happened to me as a kid).