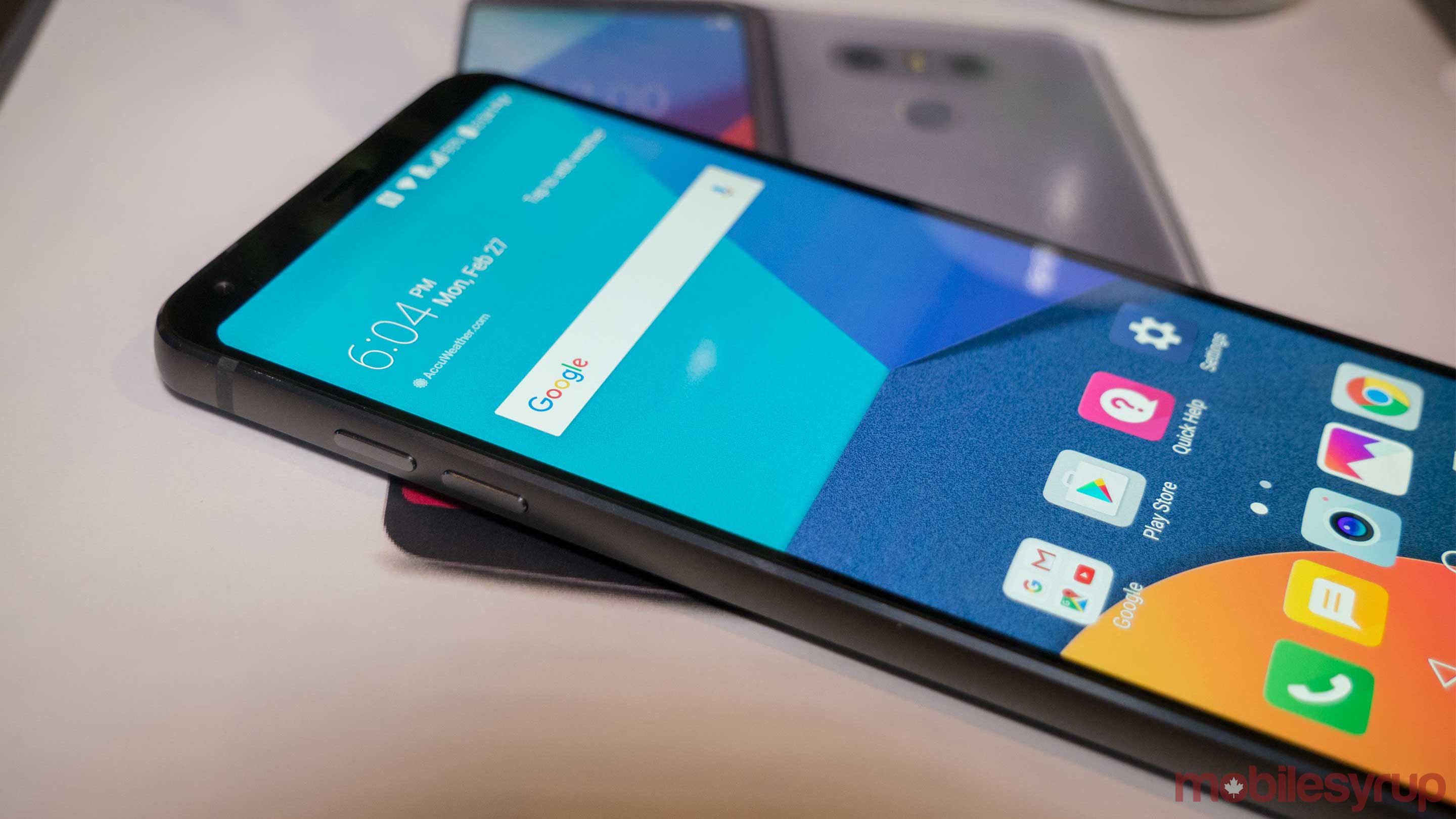 Now that two of the biggest Android devices of the year, the LG G6 and the Samsung Galaxy S8 have debuted with longer than usual screens — 18:9 and 18.5:9 aspect ratios respectively — the trend towards a lengthy display is prevalent enough that Google is urging developers to optimize their apps accordingly.

Rather than creating apps solely for a 16:9 aspect ratio use case, which leads to black bars lining the top and bottom edges of the screen, Google recommends increasing the app’s maximum supported aspect ratio in a blog post on its Android Developer Blog and provides simple instructions on how to do so. 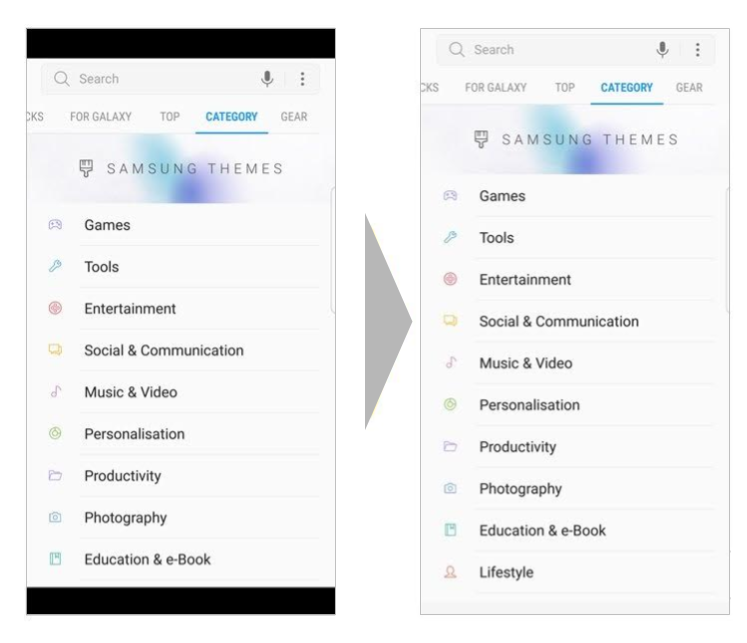 While this is a simple technical fix for supporting longer screens, if this trend continues in the future, developers may end up optimizing their apps specifically for long displays — perhaps taking advantage of the opportunity for easy use of Android’s multi-window feature.

What do you think, will the long screen form catch on or is this a passing fad? Tell us in the comments.