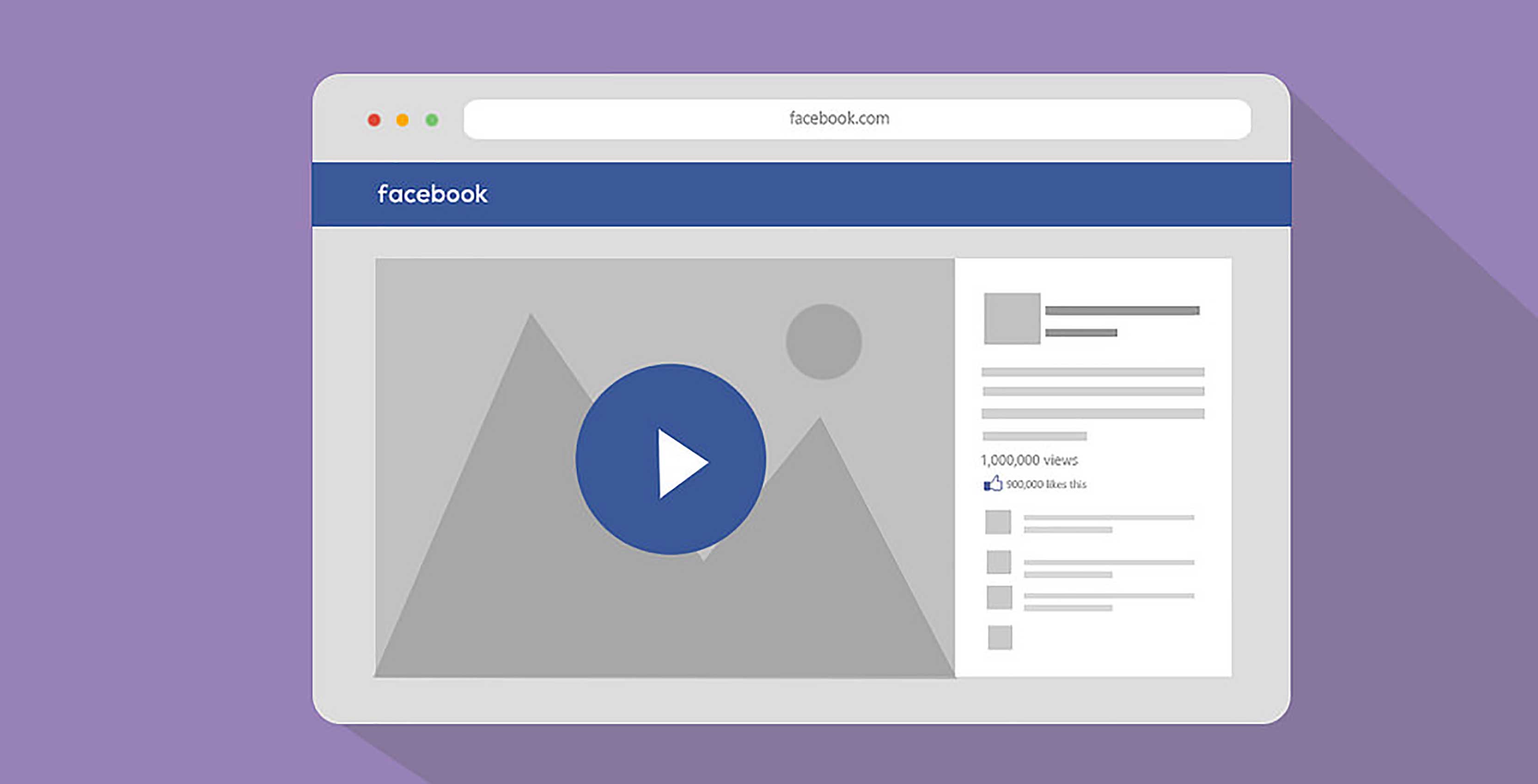 Facebook was already running mid-roll ad breaks on some live videos, with today’s announcement marking a wider rollout of the feature, which was originally reported in January. Any U.S. publisher with 2,000 or more followers that has also “reached 300 or more concurrent viewers in a recent live video” will be eligible to insert livestream.

Facebook will split ad revenue with them, with 55 per cent going to the publisher and 45 per cent to Facebook. Ads aren’t allowed to run until a video has been rolling for no less than 20 seconds and need to be spaced at least two minutes apart from one another.

The criteria for live video ads is slightly different. Publishers need to be live for at least four minutes before they can take an ad break, and the stream must have at least 300 concurrent viewers. Each ad will last 20 seconds.

This is significant for those who have had trouble making money off of videos they share to the social media platform. Facebook lets publishers make money from branded content made for marketers but has previously been against ads that roll before the video plays.

This follows Facebook’s recent efforts to double down on video content, with the company confirming a dedicated video app for set-top boxes earlier this month.