How to watch Super Bowl LI in Canada 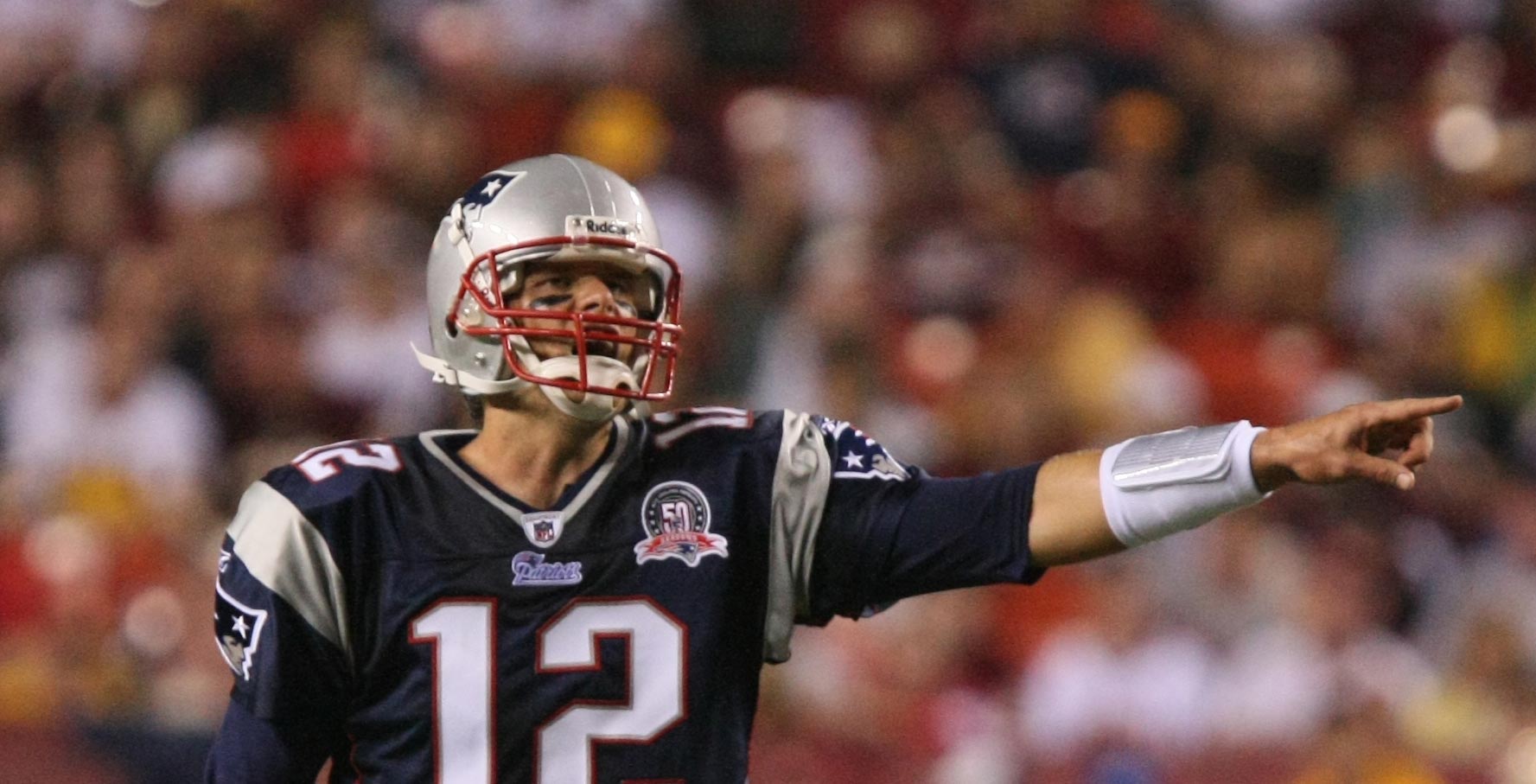 On Sunday, February 5th, the New England Patriots will be taking on the NFC champion Atlanta Falcons in Houston, Texas, in the Super Bowl LI. The game will be broadcast live at 6:30PM EST in seven languages across 170 countries and territories.

In Canada, there are a few different ways you can tune in.

Bell Media secured exclusive rights airing rights to the NFL championship game and so for the first time in Canada, the big game will be broadcast in triple-simulcast on CTV, CTV Two and TSN and its French sister channel RDS. You can also live stream the game on CTV.ca and on the CTV and TSN GO apps, which are both available on Android, iOS, Windows and Xbox One.

Also making its Canadian debut are American Super Bowl ads, due to a change in federal policy. Before, national networks were able to insert Canadian ads for customers watching the game on an American channels. Now, by tuning into Fox channels, which hold the American broadcasting rights this year, you can see the big-budget, star-studded ads the Super Bowl is known for.

Members of the premium NFL Game Pass service can also watch the game via NFL apps on smartphones (Android/iOS), computers, tablets and smart TVs, as well as Windows devices, Xbox One and PlayStation 4. If you’re watching via Apple TV, you can use Siri to tune into the game by saying “Watch the Super Bowl.” She’ll also answer questions about player stats, team records what channels the game is playing on and more.

A variety of pre-game content will start at 11am EST and run until kickoff. This content includes interviews, documentaries and behind-the-scenes game footage. The full programming list can be found on CTV’s web site.

CTV is also holding a “Watch to Win Super Bowl LI Contest,” offering the chance to win a trip to next year’s Super Bowl LII, a 2017 Nissan Titan and $300,000 in cash prizes. Those watching on any of the aforementioned Bell networks should look for keywords for each prize to be revealed during the game. To enter in the draw, you can text in these words with your name and city.

Finally, in the coveted post-Super Bowl time slot, at approximately 10:30pm EST, the television premiere of the first episode of CraveTV’s comedy Letterkenny is set to air.

The Super Bowl is the most watched broadcast in Canada, with a record-breaking 8.3 million Canadians tuning in last year.