This game about a lost phone is set inside a smartphone 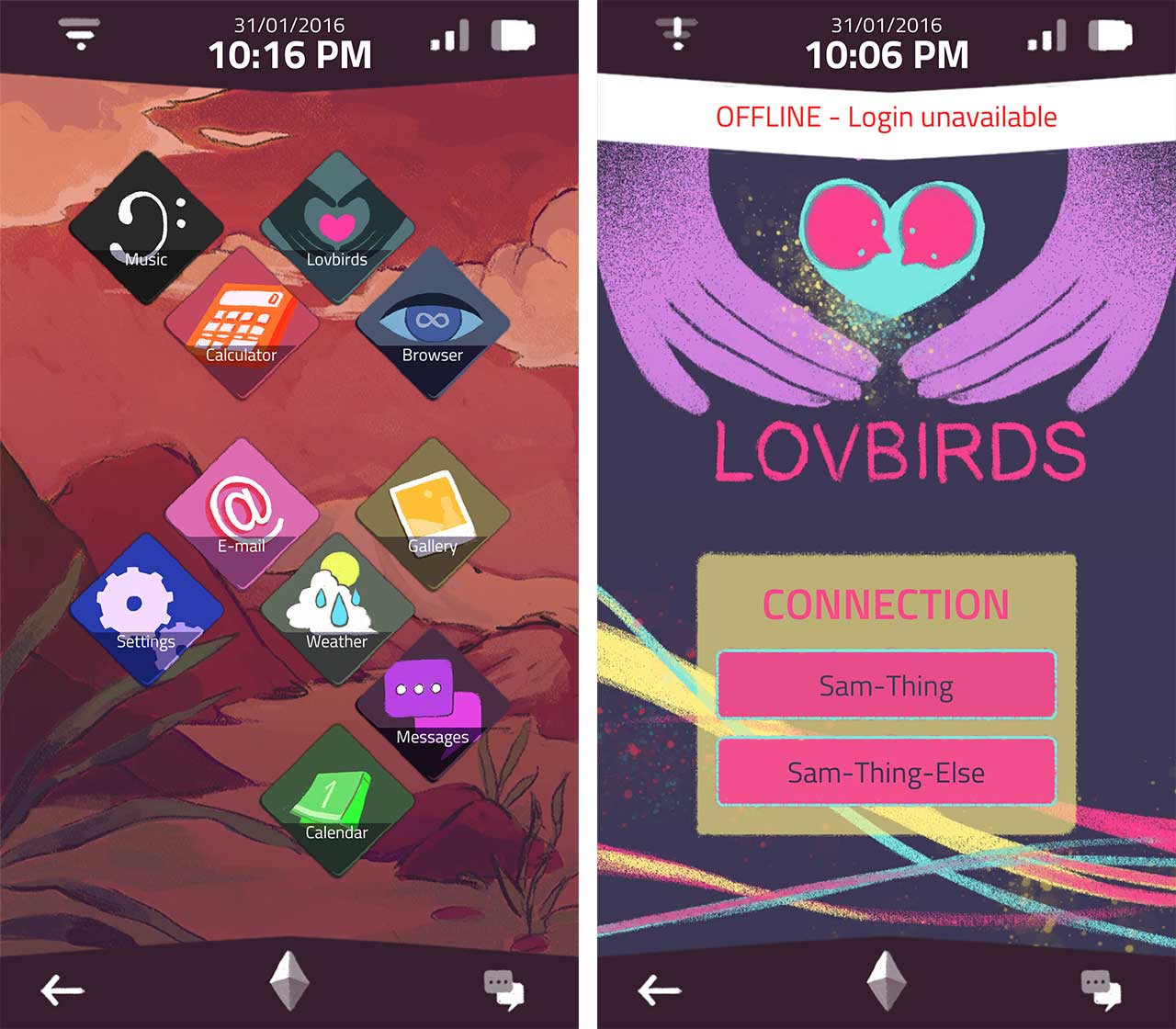 No, you didn’t read that headline incorrectly.

Imagine a narrative driven title like ‘Gone Home‘ or point-and-click style adventure game ‘Life Is Strange,’ but told with a virtual smartphone, that’s actually inside your smartphone.

“A Normal Lost Phone” features text messages, as well as a calendar app and music player — essentially creating a virtual smartphone within your real phone, in order to tell a story. The idea behind the title is for players to slowly piece together the life of the phone’s owner, including their relationships and emotional issues, all through the data located on their smartphone.

The game, which is developed by France-based developer Accidental Queens, features a clever blend of writing and puzzles.

A Normal Lost Phone is available for iOS for $3.99 and Android for $3.49, as well as PC, Mac and Linux, though given the game takes place on a smartphone, playing it on a mobile device likely makes the most sense.