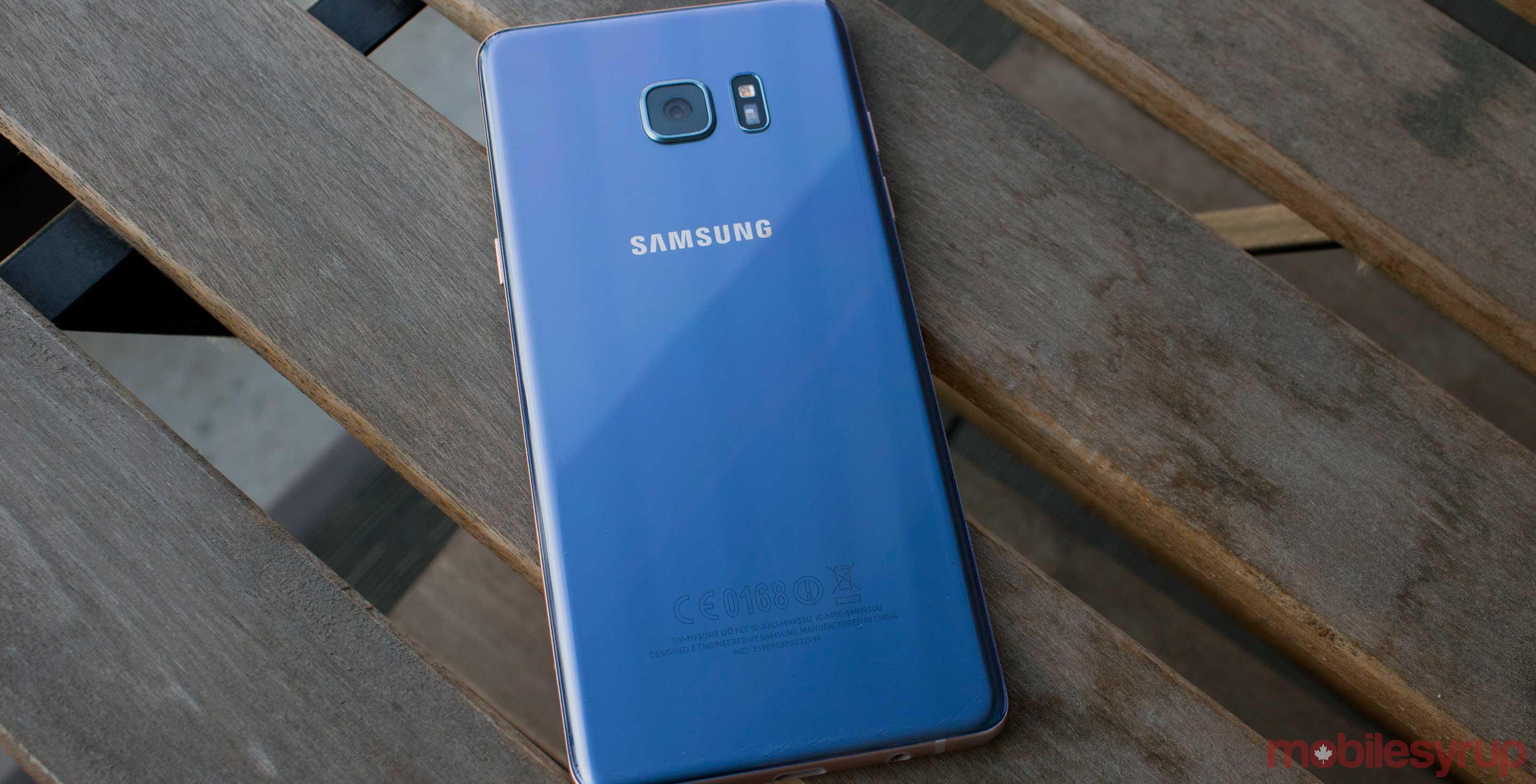 The Note 7’s self-immolation this past summer was caused by two separate battery issues, according to The Wall Street Journal, which was able to obtain the results of Samsung’s investigation into the incident before the company officially unveils them on Sunday.

This echoes the findings of an earlier independent teardown from manufacturing startup Instrumental, which concluded Samsung did not engineer the Note 7’s battery casing to provide a sufficient enough celling for the expansion of its power cell.

Meanwhile, batteries supplied by out-of-house manufacturer Amperex Technology Ltd, which Samsung identified as safe at the time of Note 7’s first recall, suffered from an “unidentified” manufacturing defect that only came up after ATL was asked to ramp up production quickly to meet demand for replacement devices.

We’ll have to wait until the company officially releases the results of its investigation, but, as Android Authority notes, the fact that simultaneous battery problems existed across two different suppliers calls Samsung’s quality and safety control into question.

The company will reveal what it has found out about the Note 7 to the public on Sunday at 8pm EST.