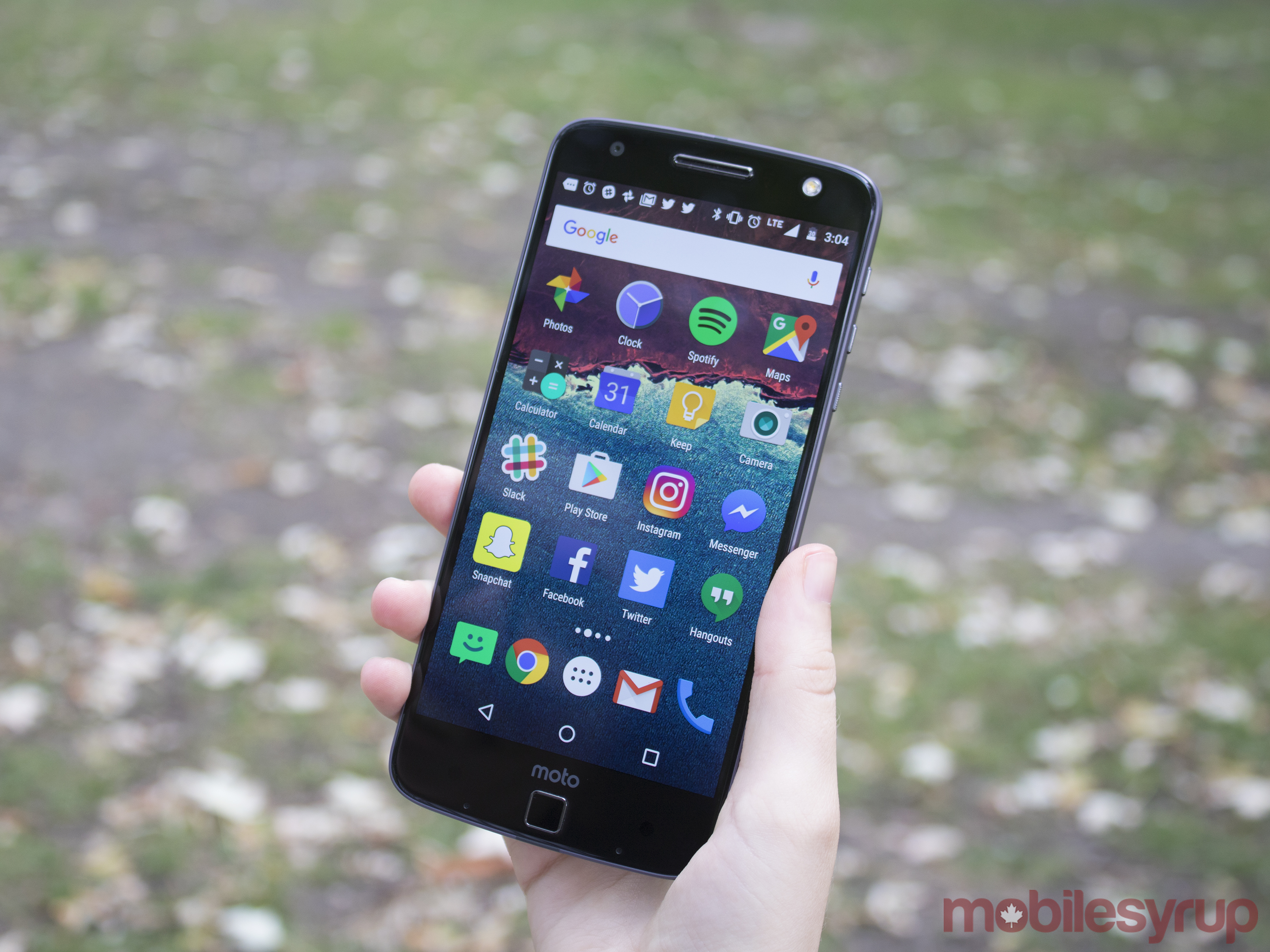 Now that CES has come and gone, the next big event in mobile technology is the annual Mobile World Congress in Spain. While all manufacturers don’t necessarily make big announcements or releases devices during this event, many will use the gathering of many mobile industry players to debut new devices or accessories.

A few big device launches are already planned for that week, including a release event from Huawei, an announcement from Nokia, and the reveal of the LG G6. 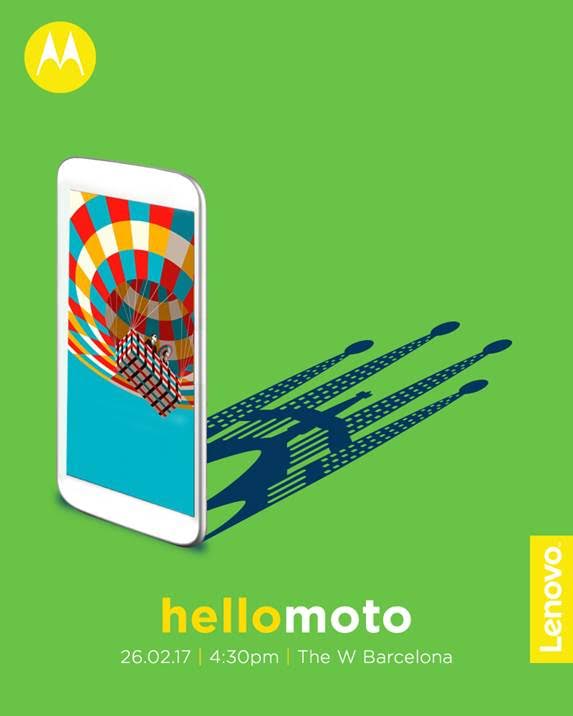 At the end of last week, Lenovo sent out press invites for a Motorola announcement event as well, for the 26th of February. This makes the 26th one of the busier days of MWC, with the Huawei and Nokia announcements also scheduled for that Sunday. The invite is vague in terms of details about what might be announced, but the Moto G5 Plus could be on the way, as well as new accessories for the Moto Z line.

As Mobile World Congress approaches, it’s expected that most mobile manufacturers will have some kind of presence or make an announcement, so keep an eye out for more news in the next few weeks.