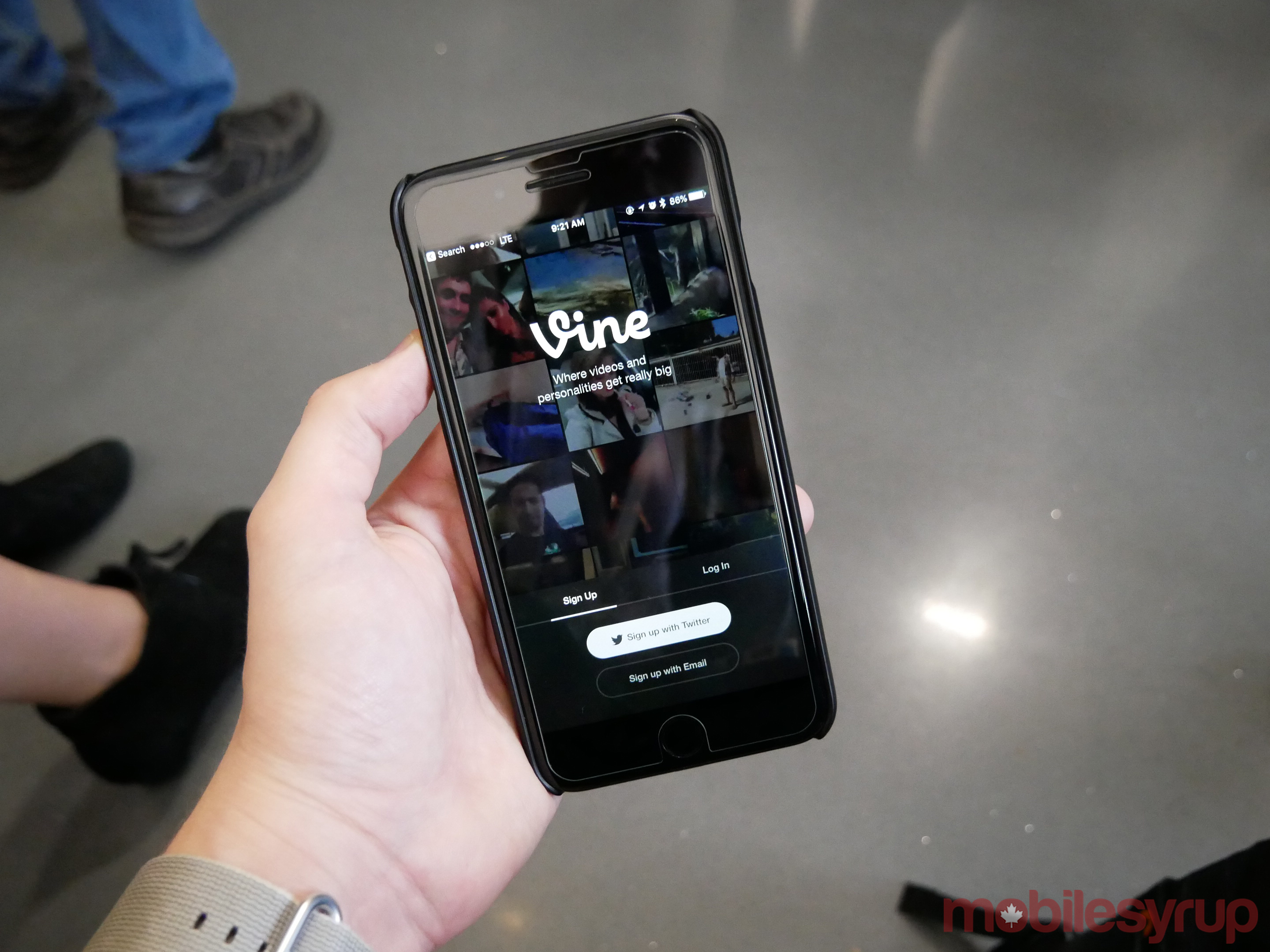 Shortly after announcing its pending shutdown in October, Vine has given its users more information regarding the social media platform’s closure in the form of a Medium post.

The post went on to explain that in 2017, Vine would transition into a “pared-down” camera app called Vine Camera. The camera app will still allow users to make six-second looping videos and either post them director to Twitter or save them your phone.

All the Vines recorded on the service will be preserved on the vine.co website, and in addition users will now be able to download their Vines through the app or through the website.

Twitter acquired Vine in 2012 for a reported $30 million before the app launched in 2013. Three years later, in October 2016, Twitter announced the discontinuation of Vine in the midst of its own financial struggle.

While it’s strange to witness the fall of a video app in the age of video, it seems that Vine just couldn’t keep up with the Instagrammers and Snapchatters of the world.