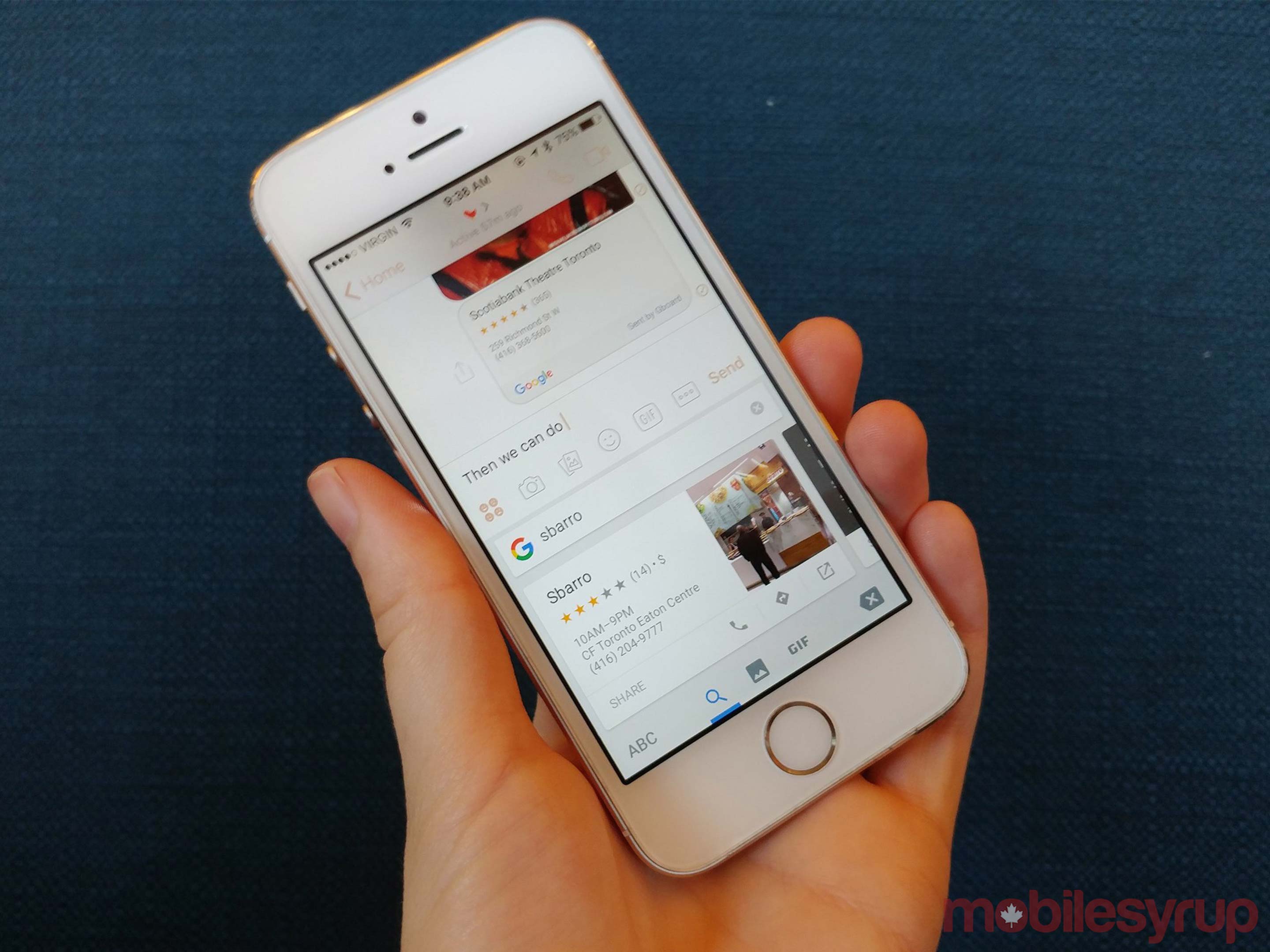 Ever since the app launched in May 2016, Android users have been pining for the keyboard, which allows users to complete Google searches, GIFs and emojis in whatever app they are currently using. Now Gboard is coming to Android in the form of the version 6.0 update to Google Keyboard.

The update is still rolling out, according to Android Police, but is also available immediately as an APK from Google. Other features noted in the release notes include a pop-out toolbar that allows access to things like themes and settings, an optional dedicated number row, up to three active languages (previously had to switch) and gesture typing (in the manner of SwiftKey).

For more information on how Gboard works, check out our initial post here.