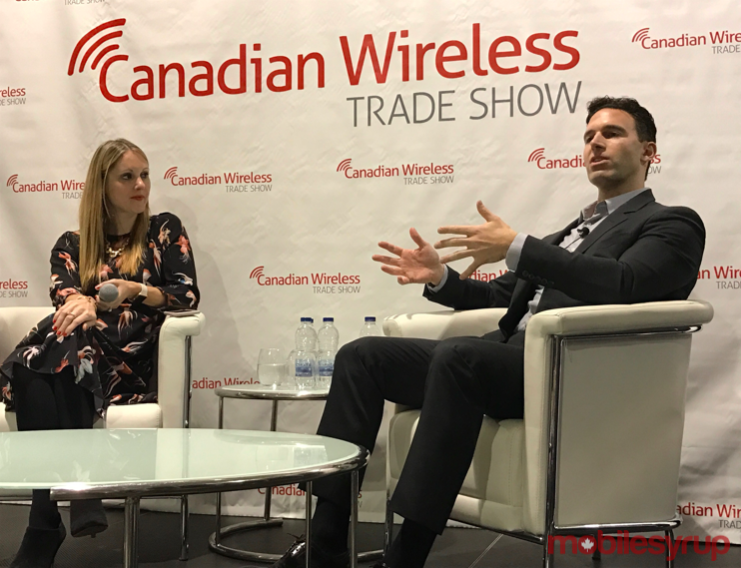 Shaw purchased Wind Mobile back in March for $1.6 billion and the carrier recently surpassed 1 million wireless subscribers. Much of that success was related to the determination of the telecom’s executive team, lead at the time by current Globalive chairman Tony Lacavera.

At the Canadian Wireless Trade Show last week in Toronto, Lacavera was interviewed by 88 Creative’s Erin Bury and gave insight into his short history with Wind Mobile, including a few of his struggles and highlights. Lacavera also discussed how many Canadian businesses wanted to see the new telecom player evolve into a Canadian success story and how close Wind was to selling to Verizon in 2013.

Lacavera now invests in Canadian start-ups and discussed what he’s currently excited about as well as what Canada needs to do to compete on a global scale.

Erin Bury: What is your origin story for starting Globalive?

Tony Lacavera: I’ve been an entrepreneur my whole career and I started up Globalive Communications when I was 23 and have since started a number of telecommunications and software companies underneath the Globalive umbrella. Some of them we have exited. Some of them have gone on to be big successes, such as Globalive Wireless, which became Wind Mobile. Other became spectacular failures and I’ve had my fair share of actual zeros — quick failure has become more attractive to me than a long painful failure. 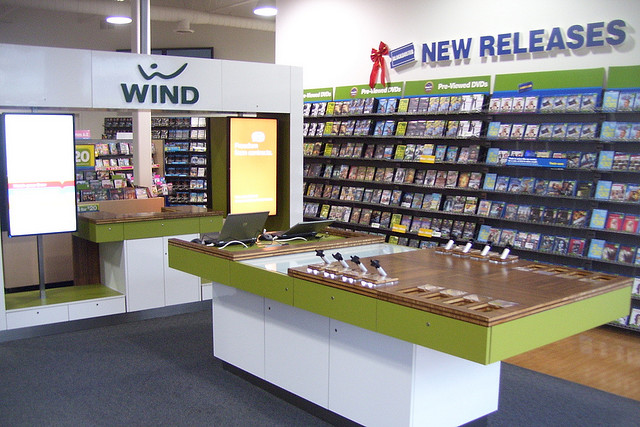 Erin Bury: Wind is the biggest story that people associate  your name with and I think people said at the time, “Are you crazy? You’re launching a wireless business to compete with the Big 3?” You’ve said that you’ve viewed it as an opportunity rather than a suicide mission. Can you talk about why you saw this and others didn’t?

Tony Lacavera: In 2007 the government announced it would issue a new set of GSM spectrum, which ultimately we won as Globalive Wireless. I feverishly went around the world to acquire capital to make this happen.

Erin Bury: Can you let us know why you couldn’t raise money at home and why you had to go to Egypt to raise funds?

Tony Lacavera: As Canadians, we are conservative by nature. We are risk adverse by nature and the amount of capital to start a wireless business in Canada is large. We needed commitments in the range of one billion to make it happen. I was categorically unsuccessful, even with my 10-year track record of starting and building successful telecommunications businesses. I received 85 ‘No’s’ from Canadian investors before I finally said there is no way I’m going to raise the capital in Canada. That’s when I started traveling.

Erin Bury: When you launched Wind Mobile, did you anticipate that Mobilicity and Public Mobile would be competitors? Now that those carriers have gone away, what can you point to the reason for Wind being successful where the others weren’t?

Tony Lacavera: There is one simple reason. When we wrote the business plan for Wind with our partners, we quickly realized the only way the business would work is to have the staying power and enough runway to make it happen. 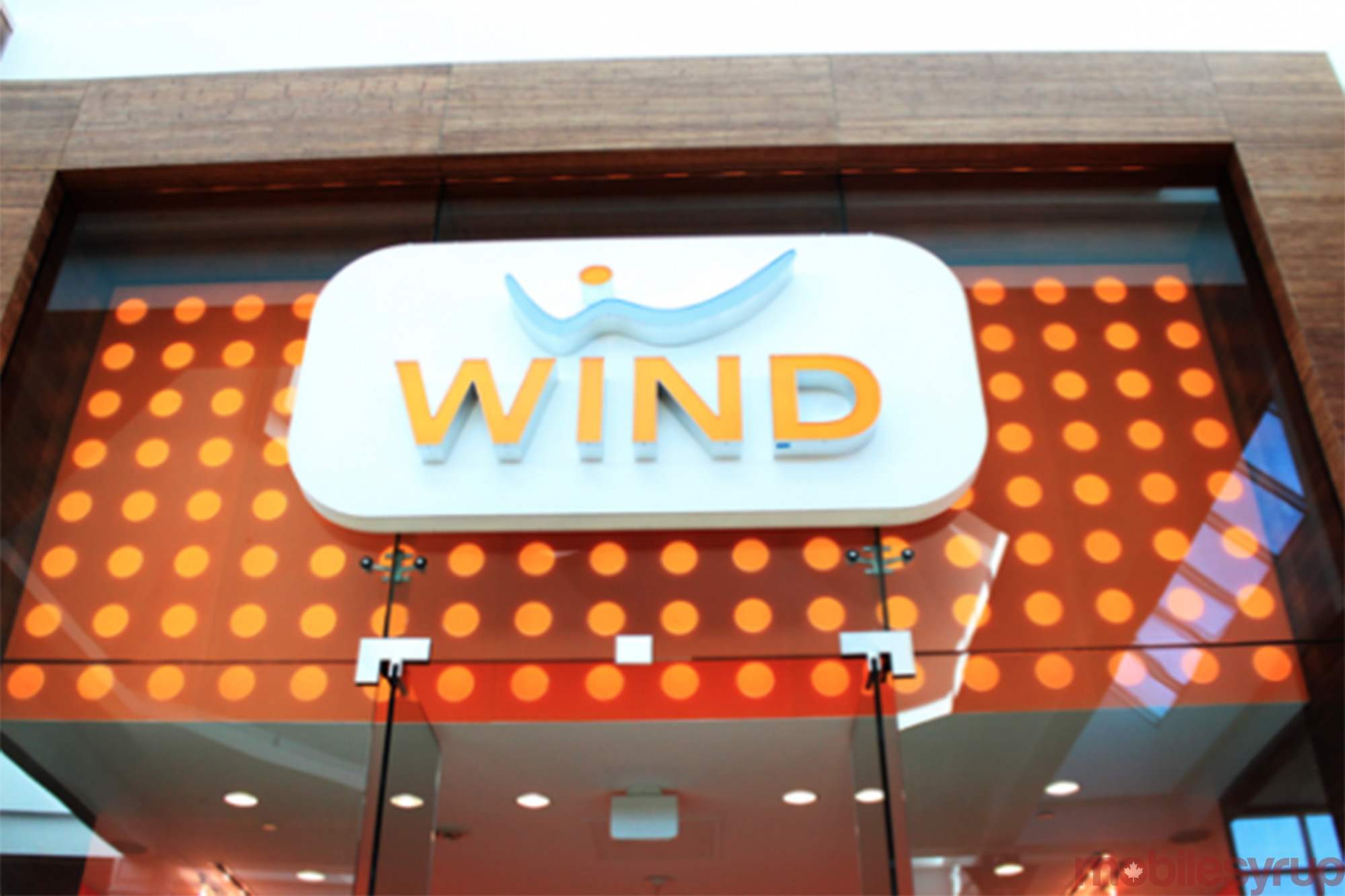 If I were to enter the wireless market again in Canada I would do it exactly the same way. I would find global, strategic partners that have enough runway to go the distance and build a business. I am thinking about doing that, which obviously I can’t do for a while because of my non-compete. But if I do re-enter I would do it the exact same way. I hope the next time I don’t have to go through the regulatory disaster.

Erin Bury: What personally gets you excited these days in business?

Tony Lacavera: We are now investing more time and capital into Artificial Intelligence related businesses. We spend a great deal of time learning about it and we are very active in the Creative Destruction Lab. I’m also excited for quantum computing and Mike Lazaridis is committed to seeing this through. We have also invested in three machine learning companies.

Question from audience: How strong was the Canadian brand when you were seeking investment?

Tony Lacavera: That’s a great question. I think the Canadian brand is very strong and I think with the political environment in the Unites States it’s stronger, possibly more than it’s ever been. I think Canada is in an amazing spot right now. I certainly lead with Canada and that investing would be a Canadian opportunity with stability.

I think what Canada has to be careful of is that we don’t develop protectionism. Canada is so reliant on export and so reliant on global trade we really need to continue to build our brand positively. I encourage government, which I do, by spending time in Ottawa and telling anyone who will listen that we need to continue to build Canada as a brand. I think Canada is at an all-time high.

Question from audience: If Wind Mobile was not able to get any retail space did you have a backup plan?

Tony Lacavera: We were in deep trouble if we could not get into the A-list malls because for six or seven months of the year people are indoors. So, if you don’t have a store or kiosk in the A-list malls it would have been fatal. It really took some risk taking on from the big landlords to give it a shot. We would have been SOL without a way to reach customers.

Question from audience: Do you think T-Mobile or Verizon will ever get into the Canadian market?

Tony Lacavera: I was extremely close to selling to Verizon in 2013. I really felt at that time it was a great opportunity for Verizon to enter the Canadian market. That transaction was very close to closing and the oligopoly was raising a lot of red flags nationally that there were going to be huge job losses and significant destruction to Canada. I think that is completely wrong. I think Bell, Telus, and Rogers would have become stronger and I think Verizon would have been a rational competitor in this market.

I think the stage is set now. I don’t think Shaw, Videotron and Eastlink being family owned and family run businesses, with succession clearly lined up, I don’t think you will see any of them sell. I think the Canadian market is closed for any foreign carrier to come in. Unless the federal regulations will change permitting ownership of a carrier to go past 10 percent. I think there does need to be more consolidation and I think the Canadian market will be four carriers for a long time.