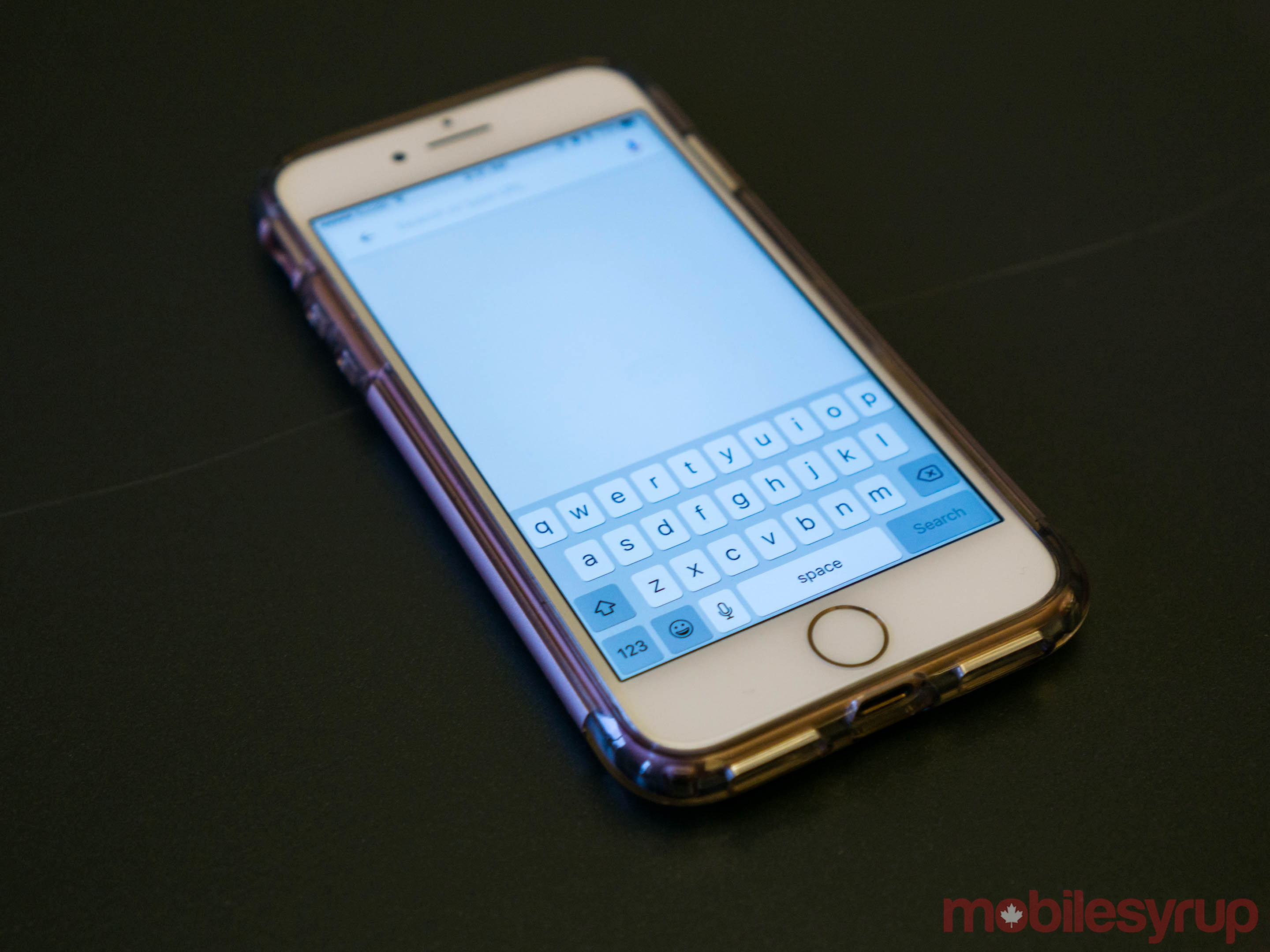 Apple has sold a 5.5-inch device since the end of 2014, but even after two years, the company has yet to add a one-handed typing mode to iOS to help small-handed users type on its biggest smartphone.

What makes that decision even more interesting is the fact that, according to code discovered by developer Steve Troughton-Smith, the framework to support a one-handed keyboard has been present in iOS since 2014.

Troughton-Smith found the relevant code in a simulator, the Xcode tool iOS developers use to test and debug their apps prior to loading them onto an actual device. When the feature is working, the one-handed mode can be activated by swiping from either the left or right side of the keyboard. Once activated, it makes the letter keys smaller, and adds a number of shortcuts for functionality like copy and paste.

It’s unclear why Apple has yet to fully implement the keyboard, especially considering it looks mostly finished and functional.

Below is a video of the keyboard in action — albeit controlled using a mouse.

Video or it didn't happen: (very hard to engage in the Simulator with a mouse cursor) pic.twitter.com/vw2wpCgiLJ

Troughton-Smith has provided code for other developers to implement the feature within a jailbroken environment.

Android app revenue one quarter of iOS for developers: Flurry