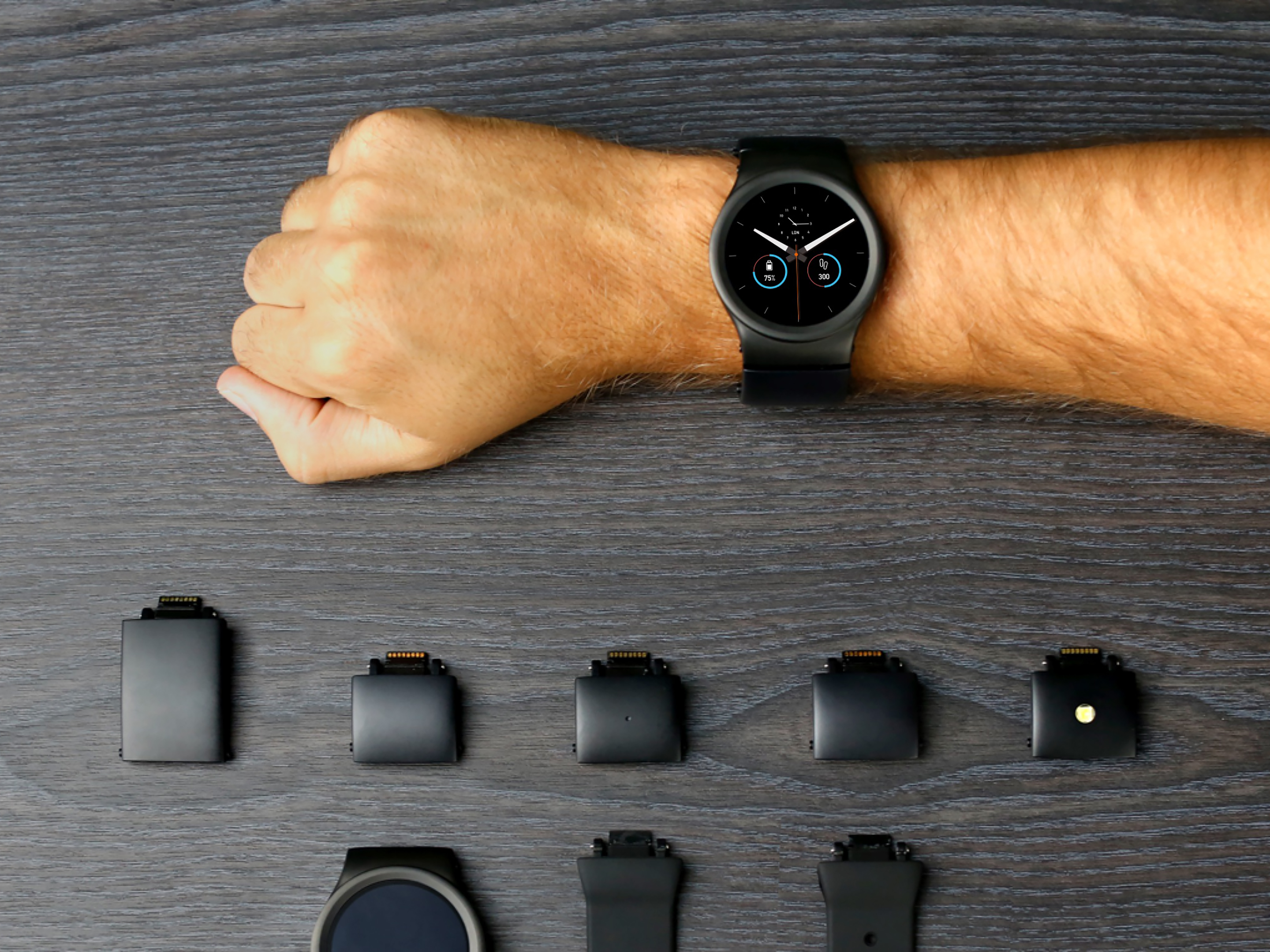 Almost a year ago, a wearable aiming to be the first truly modular electronic device hit Kickstarter.

Called Blocks, the product aspired to give its backers anything and everything they could want in a wrist-worn device, with the ability to swap out parts and alter the watch’s functionality depending on need. Blocks raised over $1.5 million USD by the end of its campaign and promised a ship date of May 2016.

Up until the last week, Blocks units were expected to ship by October of this year, having been pushed back by supply issues, a problem many Kickstarter projects suffer from. In an update this week, the team has announced that shipping will be pushed back again, this time until December of 2016. The team is celebrating a year since the launch of Block’s Kickstarter campaign, and low production yields have delayed the first shipments yet again.

The Blocks project is really a best case scenario for Kickstarter, in that the company had the idea ready to go, and was already partnered with a hardware manufacturer before launch. However, even with all that going for it, the project has had the same pitfalls as many crowdfunded projects, running into repeated delays and broken promises.

That being said, it really does seem like the product will eventually ship, as Blocks has already sought FCC and CE certification. Furthermore, the company is already taking pre-orders and the software powering the device is ready and waiting to go.