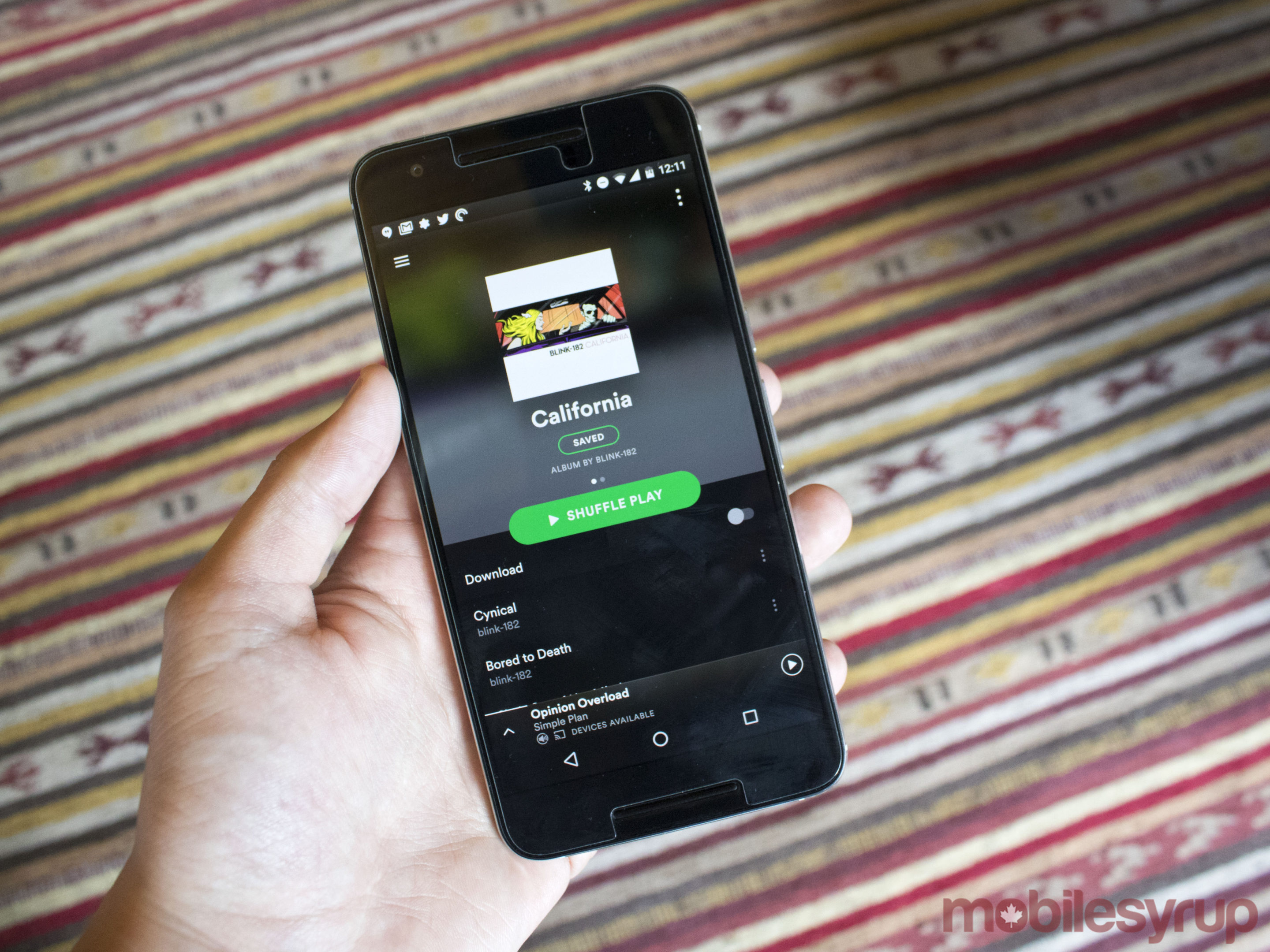 Spotify is reportedly in discussions to acquire the Berlin-based social sound company SoundCloud.

As competition in the music streaming industry between Spotify and Apple Music heats up, Spotify could be looking for a way to fortify its product, reports the Financial Times.

The Times goes on to state that SoundCloud has been considering launching a mid-tier subscription model streaming product, making it a threat to similar streaming service from Apple, Amazon and primarily Spotify. However, when the company decided to go with a $9.99 USD option known as SoundCloud Go, it apparently lost its real chance at being competitive. 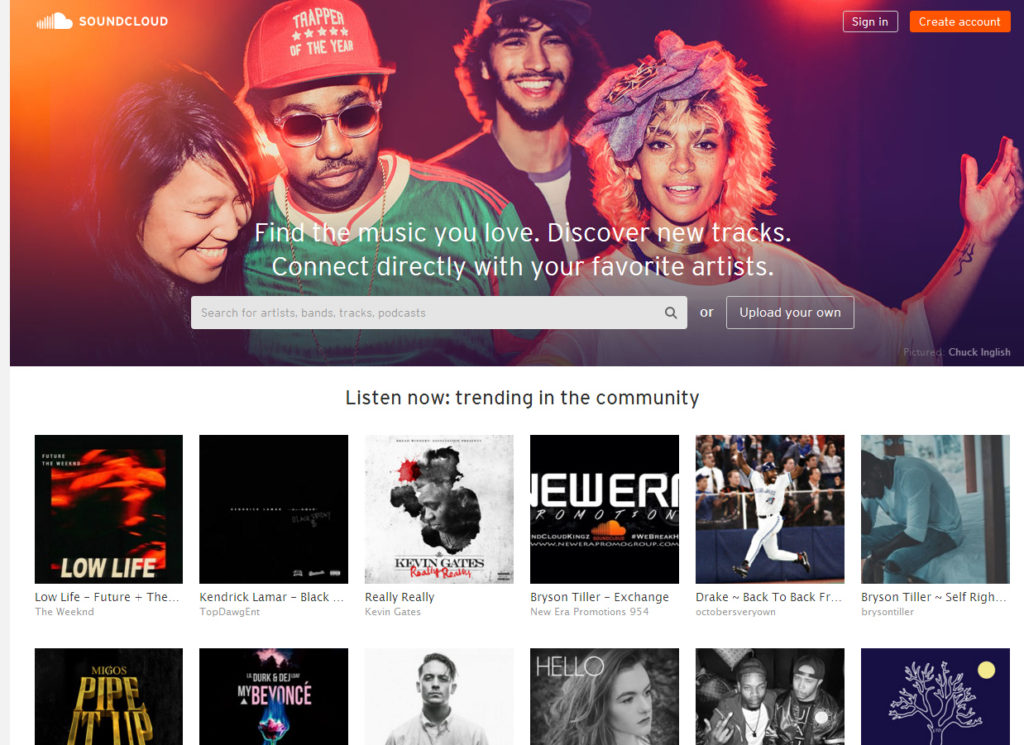 After acquiring over 100 million in capital from a recent funding round and being valued at over 700 million, the amount of Spotify’s potential bid is unclear.

The platform houses over 135 million tracks, though it hasn’t reported its fiscal results since 2014. It’s reasonable to assume that the trend of generating losses has continued into the present.

This isn’t the first time an acquisition has been discussed by the two streaming providers. Last spring, Spotify apparently entered talks to buy SoundCloud but retreated at the asking price. Since then, SoundCloud has completed a $100 million funding round, including investors such as Twitter, which prompted Spotify to reconsider its options. 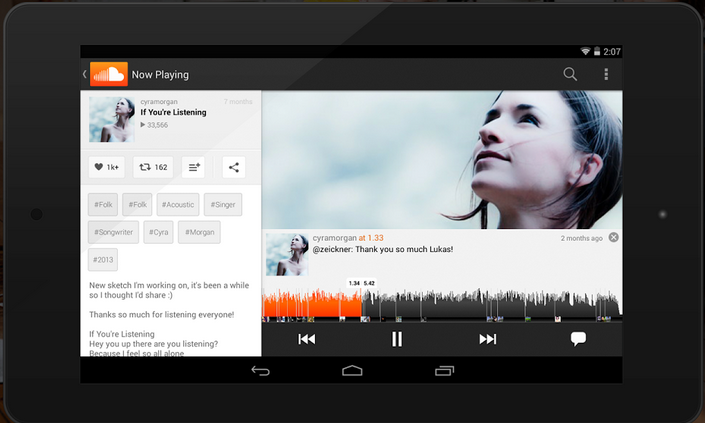 With giants like Apple, Google and Amazon preparing to compete aggressively in music, companies like SoundCloud and Spotify need to capitalize on their early lead in online music. The Times reports that while independent music companies are struggling, music streaming revenues are up by approximately 45.2 percent.

While a deal between Spotify and SoundCloud could still fall through, reports indicate that the discussions are fairly advanced.

Google is reportedly contemplating a $500 million acquisition of SoundCloud