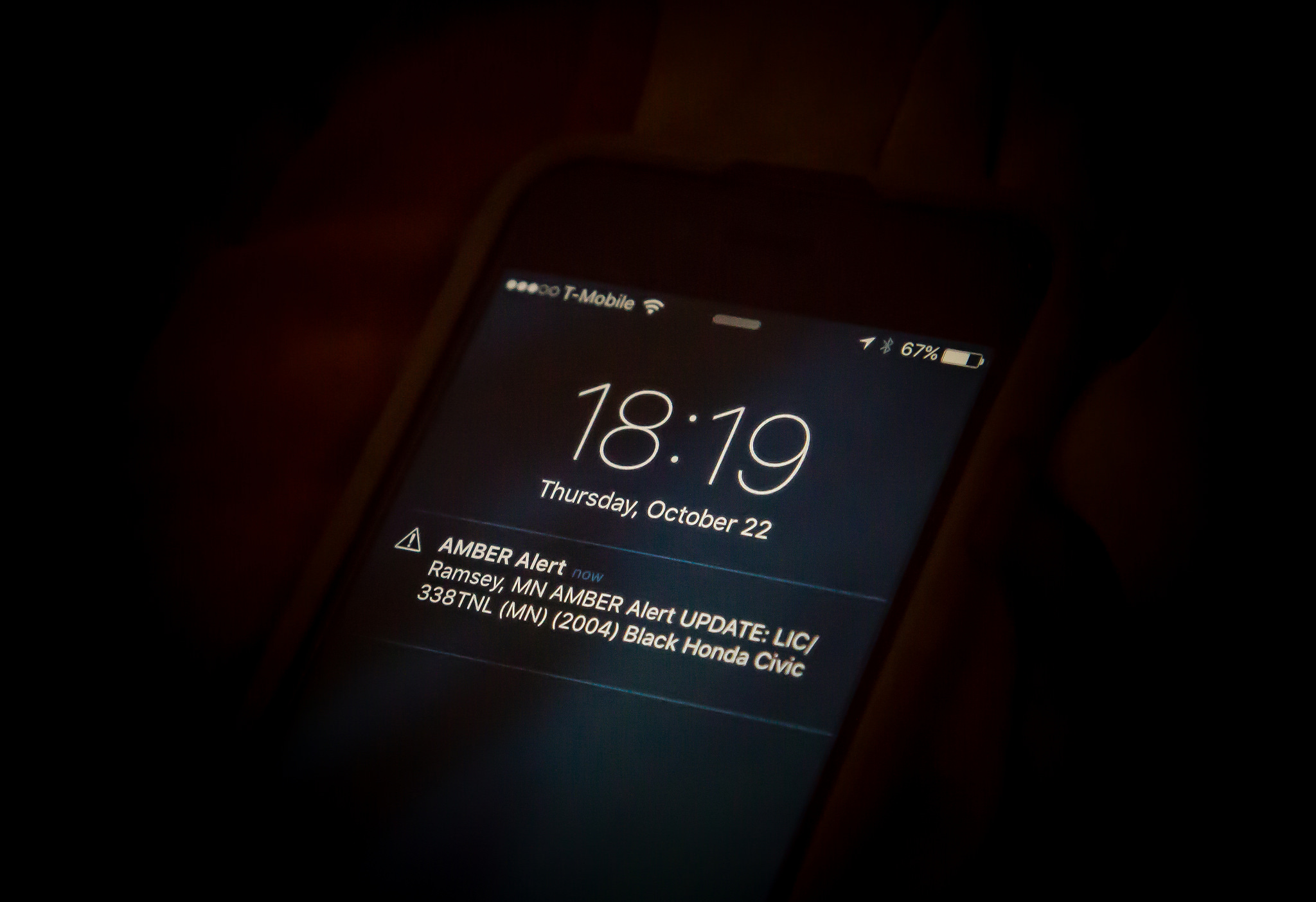 Mobile emergency alerts have been in place in the U.S. since 2012, but the practice has yet to make its way up to Canada. That may change within the next two years, according to a spokesperson from the Canadian Wireless Telecommunications Association (CWTA).

Marc Choma of the CWTA recently told The Toronto Star that the organization — comprised of nearly 100 carriers and tech firms including Telus, Bell and Rogers — believes the emergency alert system should be mandatory for all carriers.

Choma also stated, however, that it would likely take about a year and $25 million in order to establish a nationwide system, and that’s only after the Canadian Radio-television and Telecommunications Commission (CRTC) gives the CWTA the go-ahead.

Right now, the CRTC and a group of federal and provincial emergency officials are looking at several months worth of data collected during a trial held in Ontario’s Durham Region between April and September 2016. About 20 alerts were sent out during that time, to diverse groups of citizens including first responders and those with special needs.

After analyzing the information, the CRTC and emergency officials will determine the next steps for the program, The Toronto Star was told by telecom owner Tyler Cashion, who was contracted to help lead the test.

If the alerts follow in the footsteps of their U.S. counterparts, they will pop up in a similar way to text messages, with a short message explaining the emergency — whether it be severe weather, crime or environmental/industrial hazard — and what action should be taken. If the phone’s sound is turned up, it will also play a unique tone to attract the user’s attention.