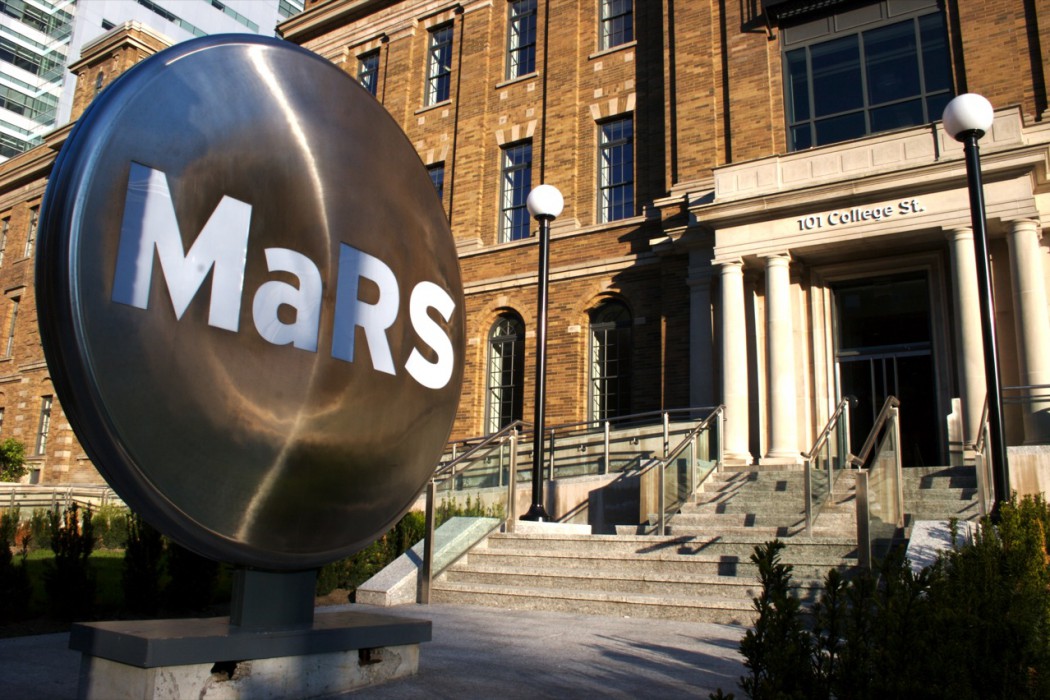 According to MaRs, the project aims to facilitate its procurement within the Ontario Public Health System. This gives healthcare providers the opportunity to develop new technologies while complying with the broader public sector procurement guidelines.

To support this program, the Ontario government was invested $995 thousand as part of the OntarioBuys initiative to enhance innovation and efficiency in the province’s health and education sectors.

“Health technology breakthroughs could play an important role in modernizing our aging healthcare system and creating innovative approaches to procurement can accelerate the adoption of those technologies,” said Zayna Khayat, head of health systems innovation at MaRS and executive sponsor of the program, in a statement.

“This partnership will help to reform how we harness new technology in order to better meet the needs and expectations of patients in Ontario,” she continued.

Health technology has been a talking point among the public sector for quite some time now. As companies such as Telus begin to distinguish themselves in the field of Health IT and insurance companies such as Sun Life Financial begin to recognize the demand for these services, ‘telehealth’ —  as it’s sometimes called — becomes more and more ingrained.

Just this past month, as Sun Life Financial lost one of its employees to the digital health startup League, the company went on to launch its Digital Health Solutions segment to improve its telehealth services.

Apps such as Akira and PopRX have also emerged to combat the lack of efficiency and coherence sometimes produced by traditional doctor’s offices. Furthermore, Telus released a report earlier this year which revealed Canadians to be positive towards services such as these.

Coupled with doctors themselves who’ve gone outside their areas of expertise to produce digital health solutions, such as the health and wellness startup Figure 1, digital health has managed to get the province’s attention.

“Ontario is proud to be home to a robust and thriving medical technology sector. “Our province is the third-largest hub for biotechnology and the fourth-largest biomedical research centre in North America. ” says Ontario’s Minister of Government and Consumer Services, Marie-France Lalonde in a statement.

“Our government supports collaborative medical innovators, whose work leads to employment opportunities for thousands of people, opens up new opportunities in the global marketplace for our home-grown companies and helps people across our province receive the highest modern standards of patient care.”