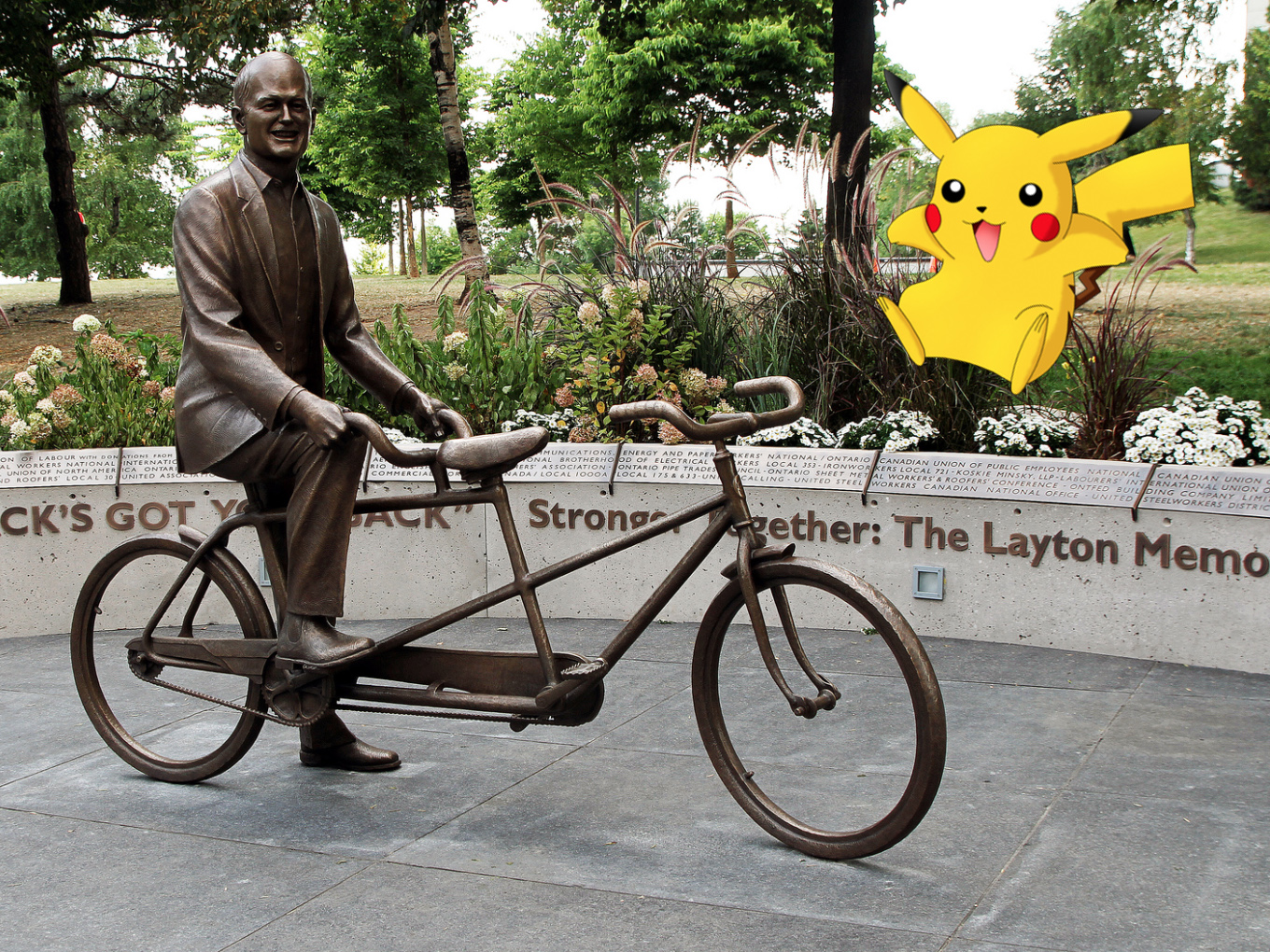 Toronto may have just reached a climax in its cold war against Pokemon Go.

On Tuesday, Toronto city staff met to discuss the ongoing problem at Jack Layton Ferry Terminal. If you don’t live in Toronto, the terminal sees some 25,000 line up each day to catch a ferry to the Toronto Island.

Since the release of Pokemon Go, the area in and around the terminal has become crowded due to the high amount of Pokestops, in-game areas where players can restock on vital items, close to the terminal.

The City has already asked Niantic, Pokemon Go’s developer, to remove some of the Pokestops in the area. While it waits for a response, the city is contemplating adding fences and signs to help differentiate the areas where people should wait for the ferry and where they can play Pokemon Go. According to Metro Toronto. the signs may take some time to arrive, but the fences could go up as soon as the next few days.

Moving forward, the city says it’s already reaching out to the community to help address issues like congestion, noise and litter.

“We have connections with some of the larger Facebook groups of people involved in the game,” said parks and recreation spokesperson Matthew Cutler in an interview with Metro Toronto. “They’ve said they want to be involved and want to support us through this process.”