Canadians can now design their own Xbox One controller for $99 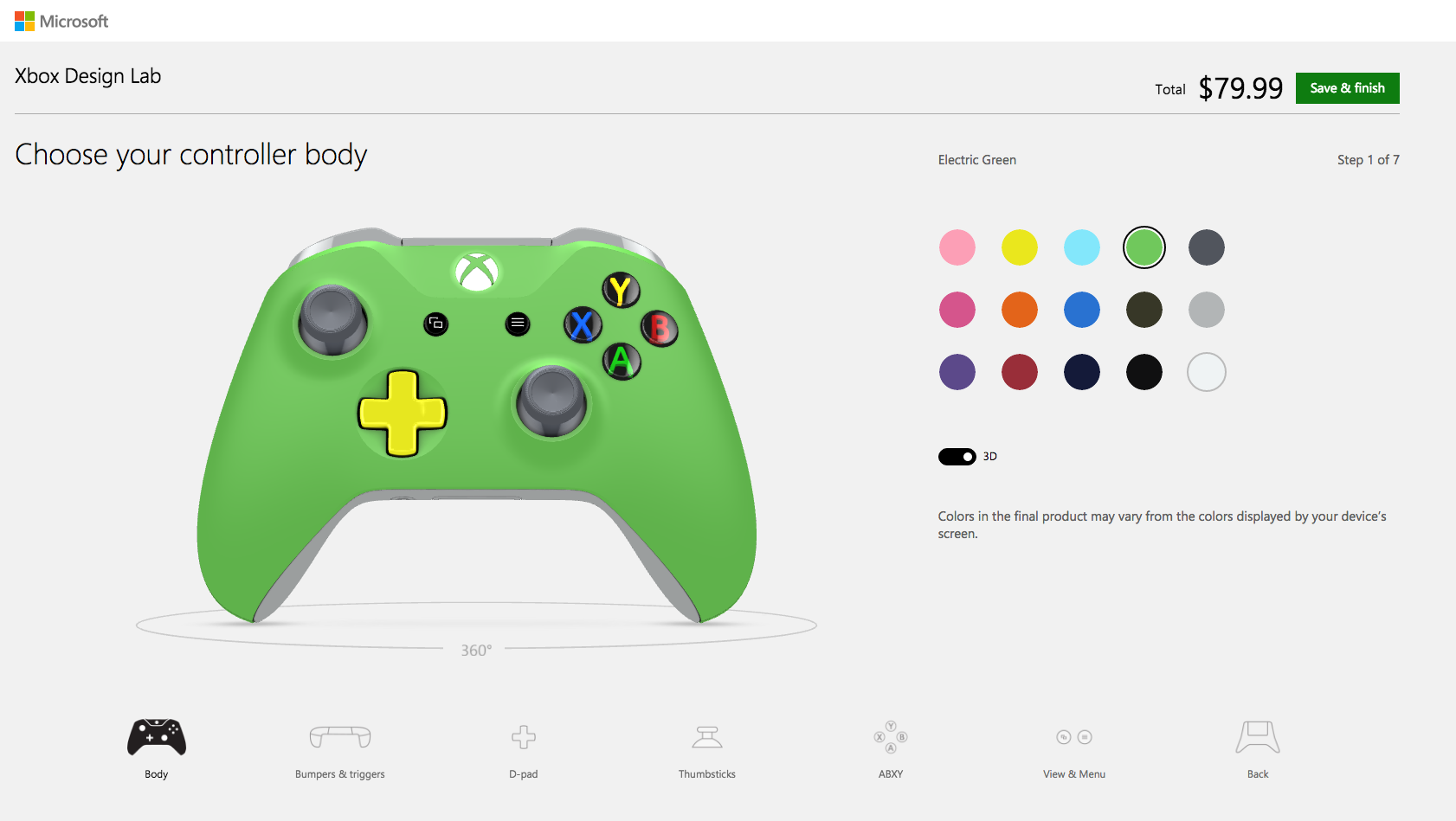 A few weeks ago at E3 2015 Microsoft unveiled its Xbox Design Lab, a new section of Microsoft’s online store allowing Xbox One owners to design the colouring of an Xbox One controller at a cost of $99 with free shipping.

While colour selection is somewhat limited, users can change the hue of the gamepad’s body, bumpers and triggers, d-pad, thumbsticks, ABXY buttons, view and menu buttons, as well as the back of the controller. 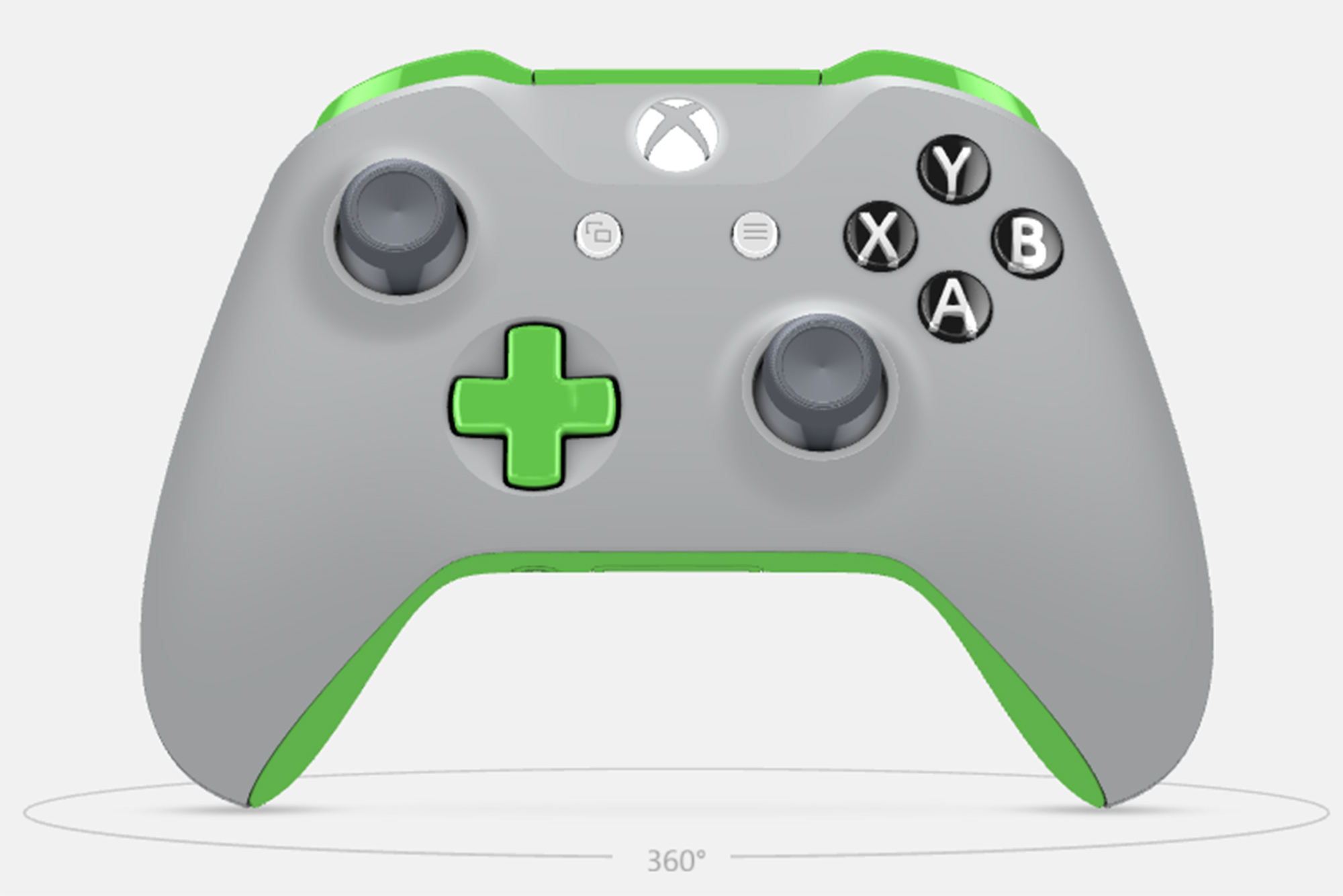 What’s most interesting about this program is that it’s actually available in Canada, unlike Google’s Live Cases services, which still have not made their way north of the U.S. border (and probably never will).

Additional engraving on the custom Xbox One controller is also available, allowing creators to add a short message or their gamertag to the gamepad. This costs an additional $15 on top of the regular $99 cost, bringing the total price to $115. It’s worth noting that for an additional $54, you can get your hands on the far superior Xbox One Elite controller, though it won’t be as colourful as an Xbox One Design Lab created gamepad. 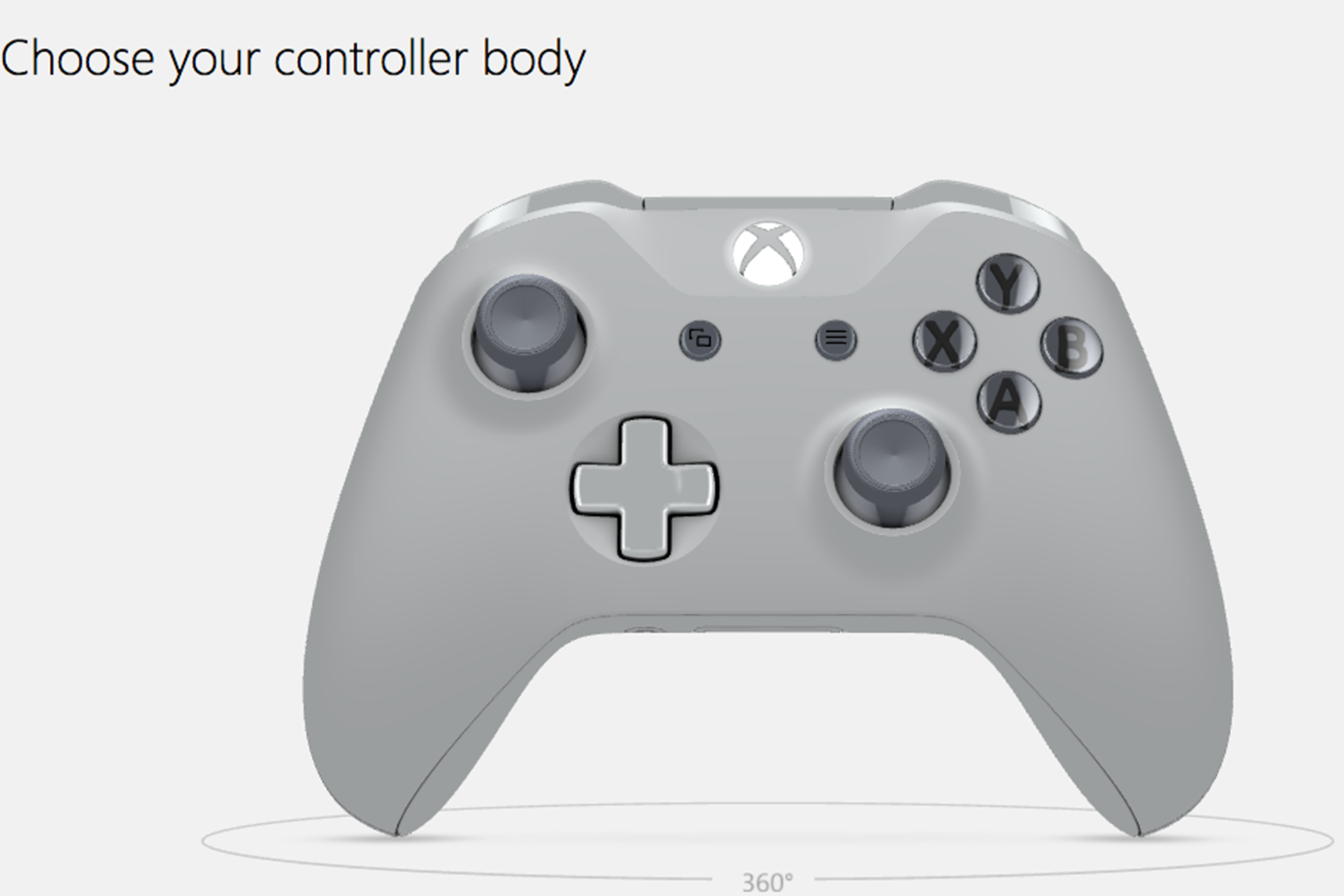 While pricey, those that like to customize their gaming hardware will likely find the hefty price tag worthwhile.

Design your own Xbox One controller.