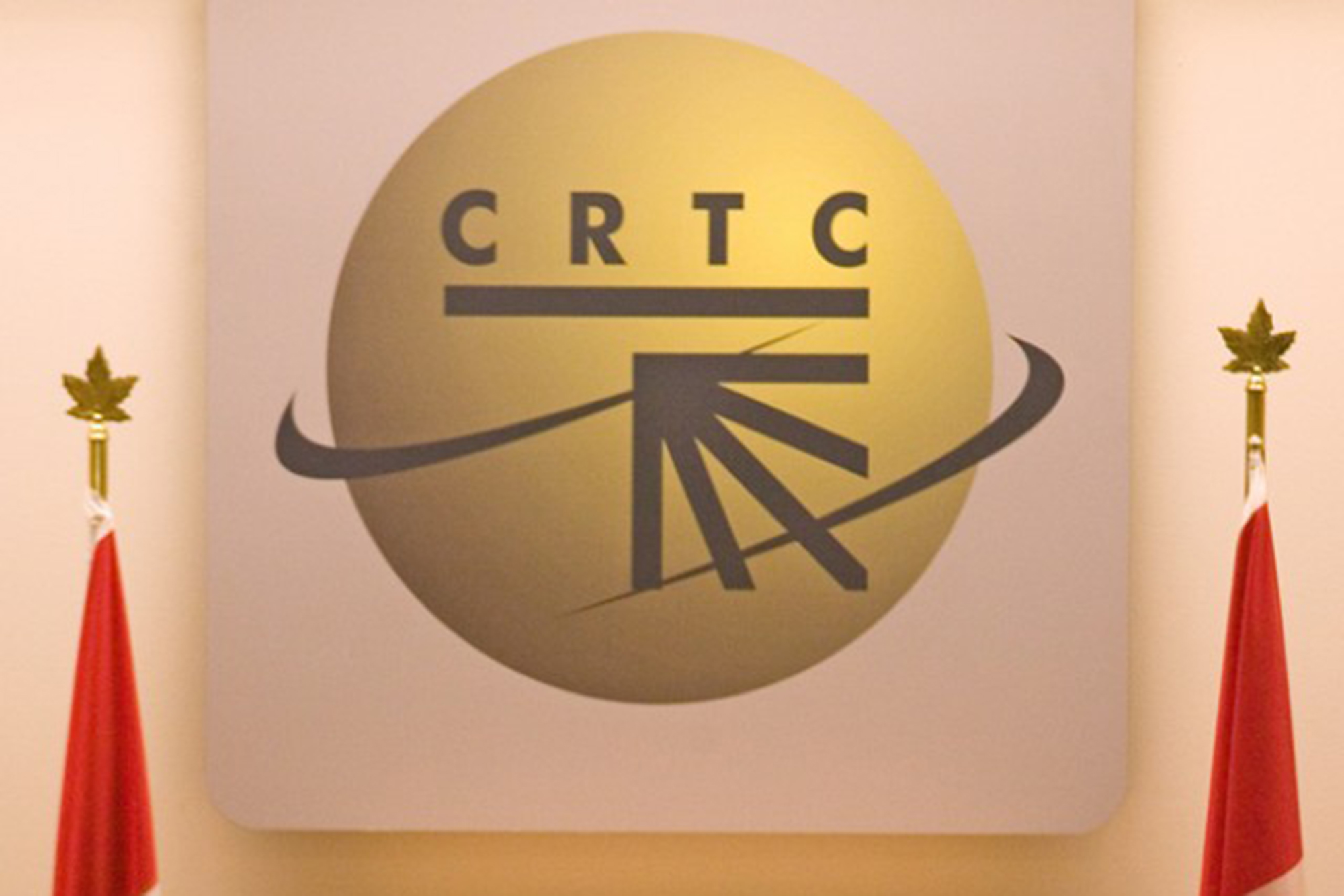 After a year of legal battles that have recently risen to the surface, Raj Shoan is no longer the CRTC’s commissioner.

Reports have surfaced revealing allegations of workplace harassment filed against the former commissioner, which he claims in a statement, were heard by Justice Russel Zinn. He goes on to say that while pursuing these charges Justice Zinn rescinded the limited confidentiality surrounding the case.

Shoan claims that Justice Zinn issued procedural challenges to the actions of the CRTC that he found most troubling and intended to deliver his decision in September. In the weeks pending Justice Zinn’s decision, the “Governor in Council has issued an Order in Council to rescind [his] appointment to the CRTC.

“In so doing, in my view, it has violated principles of natural justice and procedural law,” wrote Shoan.

According to reports from the Globe and Mail, Shoan’s CRTC email address has been deactivated and he declined to comment on the order until he released a statement today. Furthermore, it was uncovered that Shoan disagreed with Jean-Pierre Blais, the chairman of the CRTC, on several occasions.

The Globe goes on to say that the documents filed in the case refer to unpleasant office politics, dysfunction of the federal regulator and that an individual appointed to the CRTC can only be removed with cause. Before the cabinet order, Shoan was one of eight commissioners, as was Blais.

The last court hearing for the case against Shoan, which launched in April 2015, took place this past Tuesday. He is seeking a judicial review of Blais’ decision to accept a third party inquiry that stated Shoan harassed a fellow CRTC employee using e-mail.

Blais was reportedly a witness in this investigation and Justice Zinn expressed his discomfort with this seeing as Blais served as a primary decision maker in the case. Despite the outcome of the investigation, Shoan claims in a statement sent to MobileSyrup that he will not demean the decision making integrity of the CRTC.

“While I am disappointed in its decision, I am resolute in my desire to preserve and protect the integrity of the CRTC’s decision-making and governance structure. I have and will vigorously defend any false accusations in the matter,” said Shoan.

Shoan will file a judicial review of the order as well as an “interlocutory injunction pending the issuance of Justice Zinn’s decision on the matter.”

Related reading: Conservative party leader hopeful wants to get the CRTC out of telecom regulation [Updated]