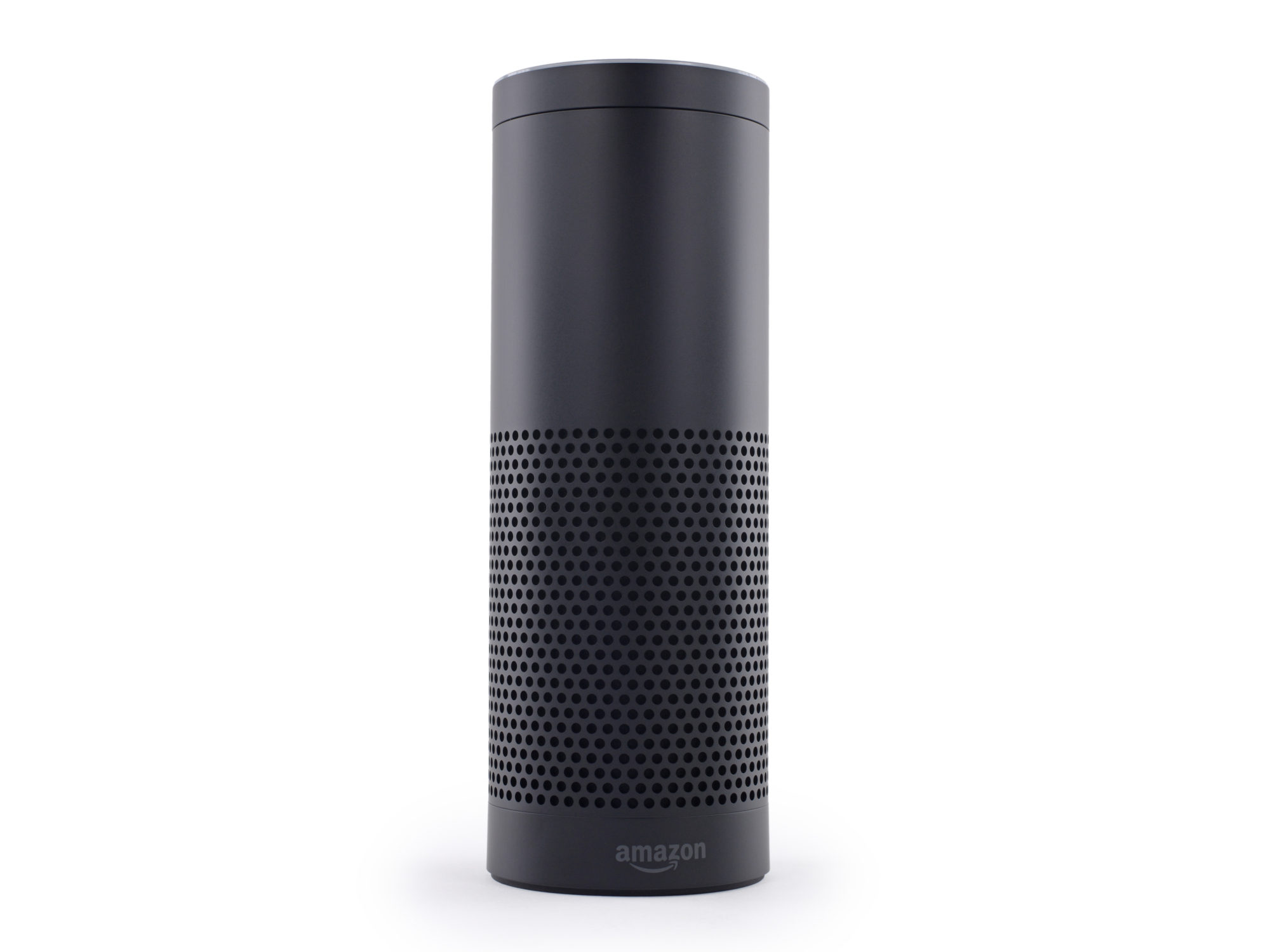 There’s an awful lot of smoke surrounding a smart home hub-type device from Apple being announced in the near future. Between the rumours of a development kit to let third-party apps and services take advantage of Siri’s voice command powers, to the recent news that Apple is trying to incorporate a microphone and speakers into a future Apple TV device for voice assistant functionality, the prevailing opinion is that something big is coming.

Now, a new report from CNET cites sources that say even wilder options are being explored, including putting a camera with face detection tech into the device. Knowing that there’s a potential for multiple people speaking to a voice assistant is pretty essential, if the device will be integrated with other Apple devices.

In addition to learning the preferences of multiple users, such as preferred lighting and music choices, Apple would probably like its home device to be able to send iMessages or make phone calls. This kind of intelligent context switching would only be possible if the device knows who is using it.

At best, this rumoured tech would only make it into a device at the end of this year or in early 2017, and by then the company’s plans may change, but seeing Apple explore facial recognition is very interesting. So far in its history, Apple has tended to favour privacy and higher security over ease of access, but perhaps some form of facial biometric security could make its way into a future product.