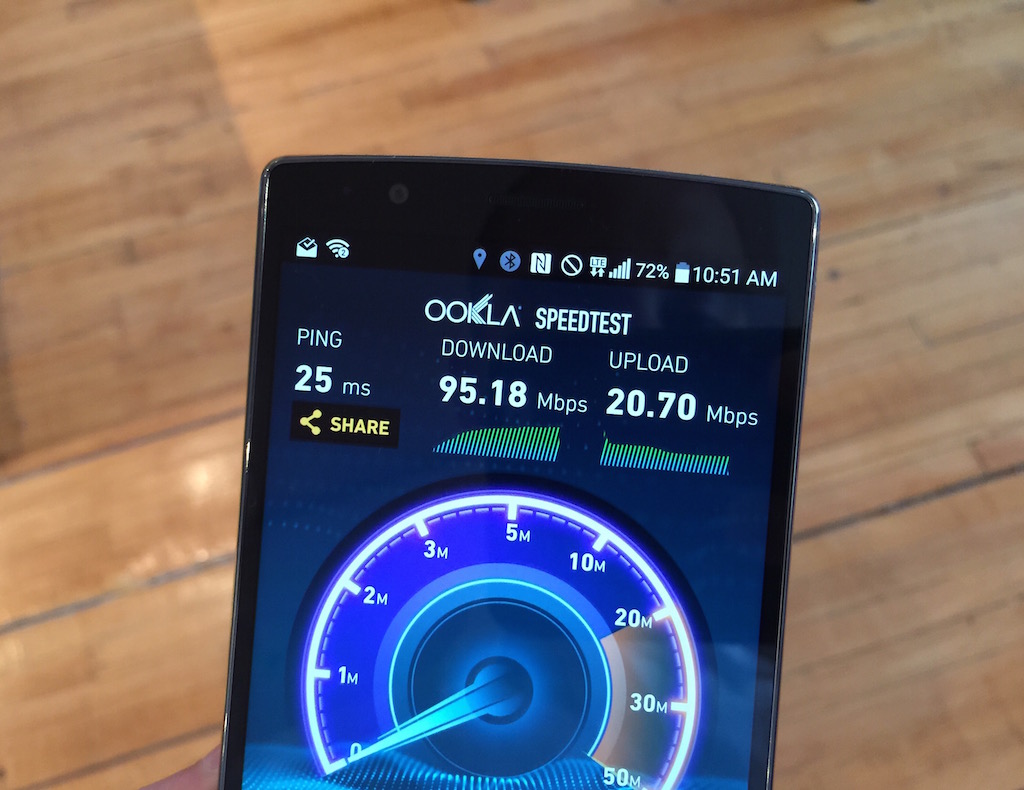 Connectivity among a country’s population has become a deciding factor in determining national development, a fact which was further proven this morning with the release of the GfK Connected Consumer Index.

Not unexpectedly, the largest steady driver of the growth in connectivity over the last five years has been smartphones, followed distantly by the TV Set – Top Box. Looking ahead however, consumers are on the verge of fully adopting the next wave of connectivity.

“For developed markets, primarily Western Europe and North America, the growth drivers have already moved to the next wave of consumer connectivity. Wearables are leading the way, together with connected cars – and both these are providing new consumer benefits,” said Kevin Walsh, Director of Trends and Forecasting at GfK in a statement sent to MobileSyrup.

“Smart home technology is an equally significant opportunity, but expected to be slower and steadier in terms of the consumer adoption curve.”

Furthermore, countries that previously lagged behind in connectivity have begun to catch up. The United Arab Emirates are a prime example of this trend who’ve jumped up to third place from eighth place in 2016, whereas countries like Denmark and Sweden have been pushed further down the list to ninth and 10th place.

Several other countries have also made significant jumps since the 2015 index was released. Chile, for example, has moved up the list from 27th place to 20th place since last year, and now sits just below Italy. Jordan has moved up from 31st place to 23rd, overtaking countries like New Zealand and Belgium.

“As technology markets mature, we are increasingly seeing that local country drivers are having a relatively bigger impact on growth, as opposed to global or regional trends – with consumers connecting in ever bigger numbers and different ways,” said Walsh.

He went on to explain that while technologies like the Smart TV are becoming lucrative growth markets, regions like the Middle East and Africa can attribute the majority of their connected development to smartphone adoption.

It seems like the globalizing nature of technology is extending its reach around the world, bringing countries previously isolated from the benefits of connectivity into the fold. Lo and behold, the power of the internet to bring the developing world online, one country at a time.

Related Reading: Telus report reveals that smart devices will be commonplace in 2 years