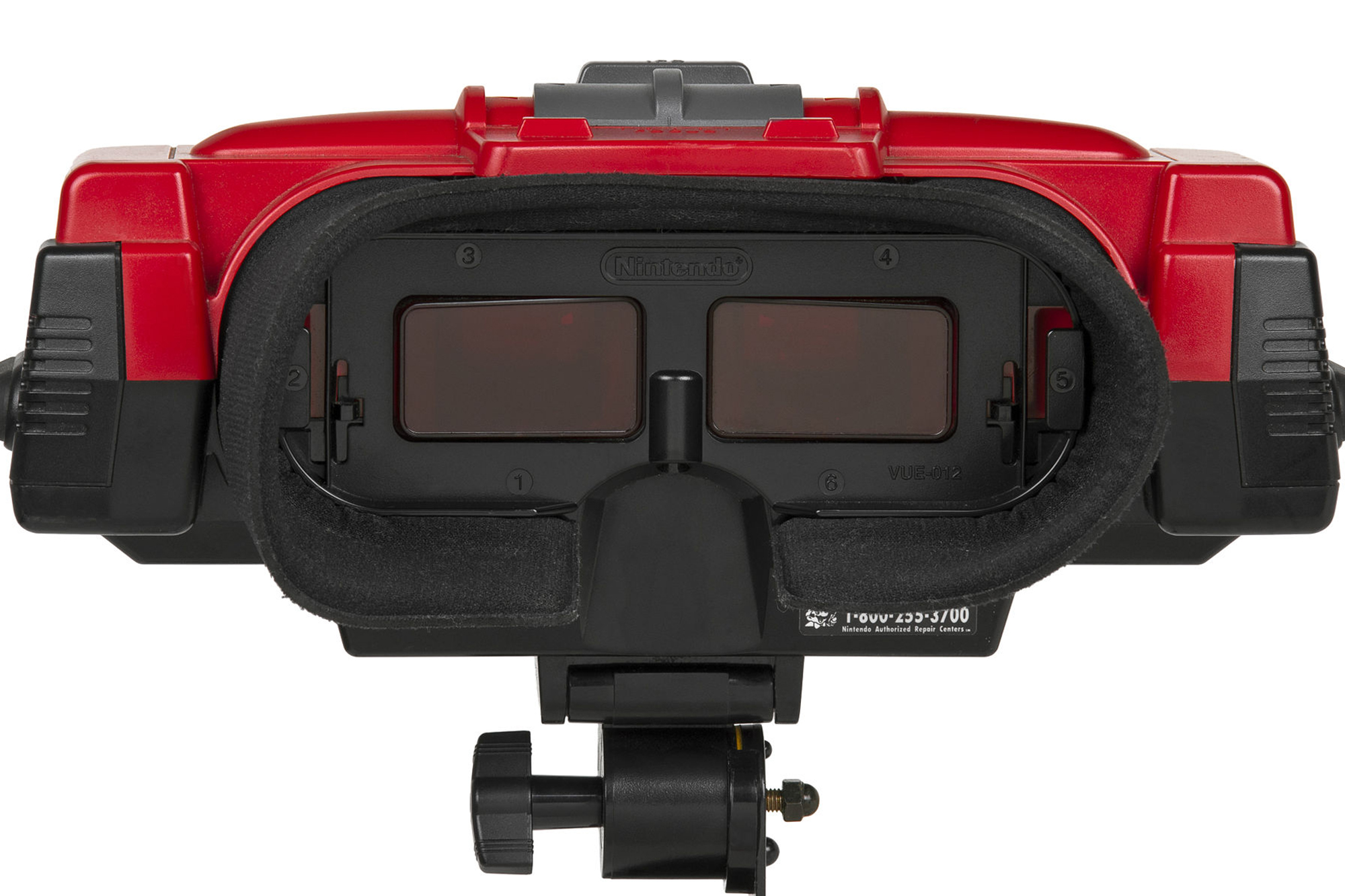 Nintendo’s Virtual Boy, originally released in 1995, is one of the first examples of a mass-produced VR headset, though the device was a disaster for Nintendo; the company was forced to stop production just six months after release due to lacklustre sales.

Now, through the power of modern VR and an inventive Reddit user named The-King-of-Spain, games originally designed to run on Nintendo’s bulky headset in the mid 90s, have been ported over to Google Cardboard.

To get the games up and running, an Android smartphone with old school emulator RetroArch installed on it (as well as the necessary Virtual Boy ROMs) and a Cardboard headset are required. After the emulator’s settings have been tweaked slightly, the games are reportedly fully playable.

“After about 30 minutes of play time, I’m not experiencing any of the Virtual Boy’s trademark motion sickness,” writes The-King-of-Spain on Reddit. “There’s also something to be said for playing the games in grayscale instead of the headache-inducing red. It’s pretty cool to see Virtual Boy games in their full stereoscopic glory, but the added depth doesn’t seem to add much value gameplay-wise.”

When the device was first released, Virtual Boy owners cited motion sickness issues, the headset’s all-red colour palette, as well as its lacklustre selection of games, as just a selection of the platform’s major issues.

While the Virtual Boy was a colossal disaster for Nintendo, rumours surfaced earlier this year indicating Nintendo could be working with VR tech once again, though the Japanese gaming giant hasn’t confirmed this speculation.

The Virtual Boy remains Nintendo’s second lowest selling platform next to the ill-fated 64DD, a high-capacity disc accessory for the Nintendo 64 that didn’t make it to North America.