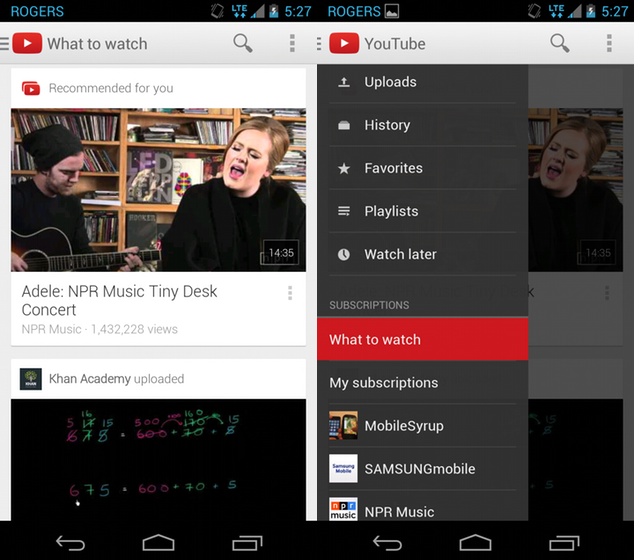 Do you remember the last time you watched a YouTube ad from beginning to end? With YouTube’s latest update you may not have a choice.

Bumpers were developed based on research that revealed that over half of 18 to 49-year-olds are turning to their mobile device first to watch video. Furthermore, YouTube attracts more millennial viewers than any cable TV channel.

The development of bumpers is part of a new initiative by YouTube to help advertisers get their message to consumers. Since most consumers are in the habit of skipping YouTube ads, advertisers are looking for a way to bypass that instinct.

Bumpers are designed to appear before videos on a smartphone or tablet and cannot be skipped over. However, the ads are so short so as not to be an inconvenience to viewers.

According to Lupei’s blog post, “Bumper ads are ideal for driving incremental reach and frequency, especially on mobile, where “snackable videos” perform well.”

According to Fiona Byers, Senior Marketing Manager of Atlantic Records/Warner Music Group, using Bumper ads and TruView together were what really made the campaign successful.

Lupei concluded by saying that “we like to think of bumper ads as little haikus of video ads – and we’re excited to see what the creative community will do with them.”

Bumper ads will be available for use in May while YouTube reportedly works on rolling out additional ad formats.