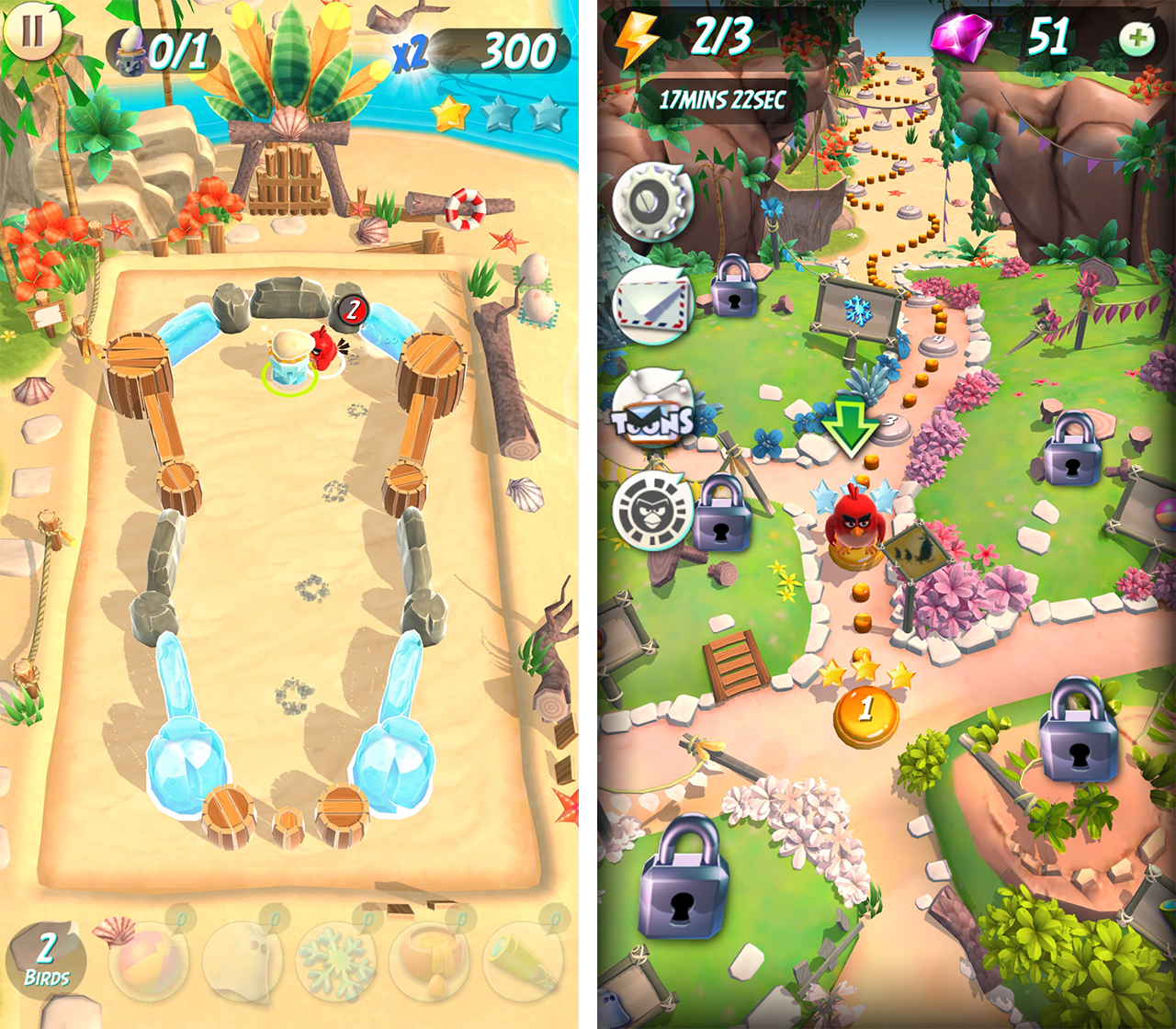 While the rest of the world will have to wait until Thursday to get their hands on Angry Birds Action, the surprisingly fun title has soft-launched on the Canadian iOS App Store.

Designed to be a new take on Rovio’s now well-known bird slingshotting formula, Action! plays more like a game of pinball than the kind of title most people likely associate with the mobile developer. Imagine the traditional angry birds formula, but played from a top-down perspective with extremely bouncy birds.

Despite the reputation Rovio has earned over the last few years as a less than stellar mobile developer, the studio continues to pump out excellent video games that are unfortunately ruined by free-to-play features (Angry Birds 2 instantly comes to mind). It’s unclear if Angry Birds Action! suffers from the same issues, though it is free-to-play.

Action! also features the same art style present in the upcoming Angry Birds Movie that’s set to be released on May 20th, 2016 in Canada. This make it seems like Angry Birds Action! is a loose movie tie-in.

Despite Rovio’s early success, the company recently slashed 213 jobs, representing approximately 25 percent of its work force. For better or worse, the Angry Birds property doesn’t hold the same cache it once did. Arguably, between 2011 and late 2013, the Angry Birds brand was everywhere, catapulting the series to pop culture icon status, causing some to compare it to Nintendo’s well-known plumber, Mario.

Angry Birds Action! is available on iOS and Android for free.