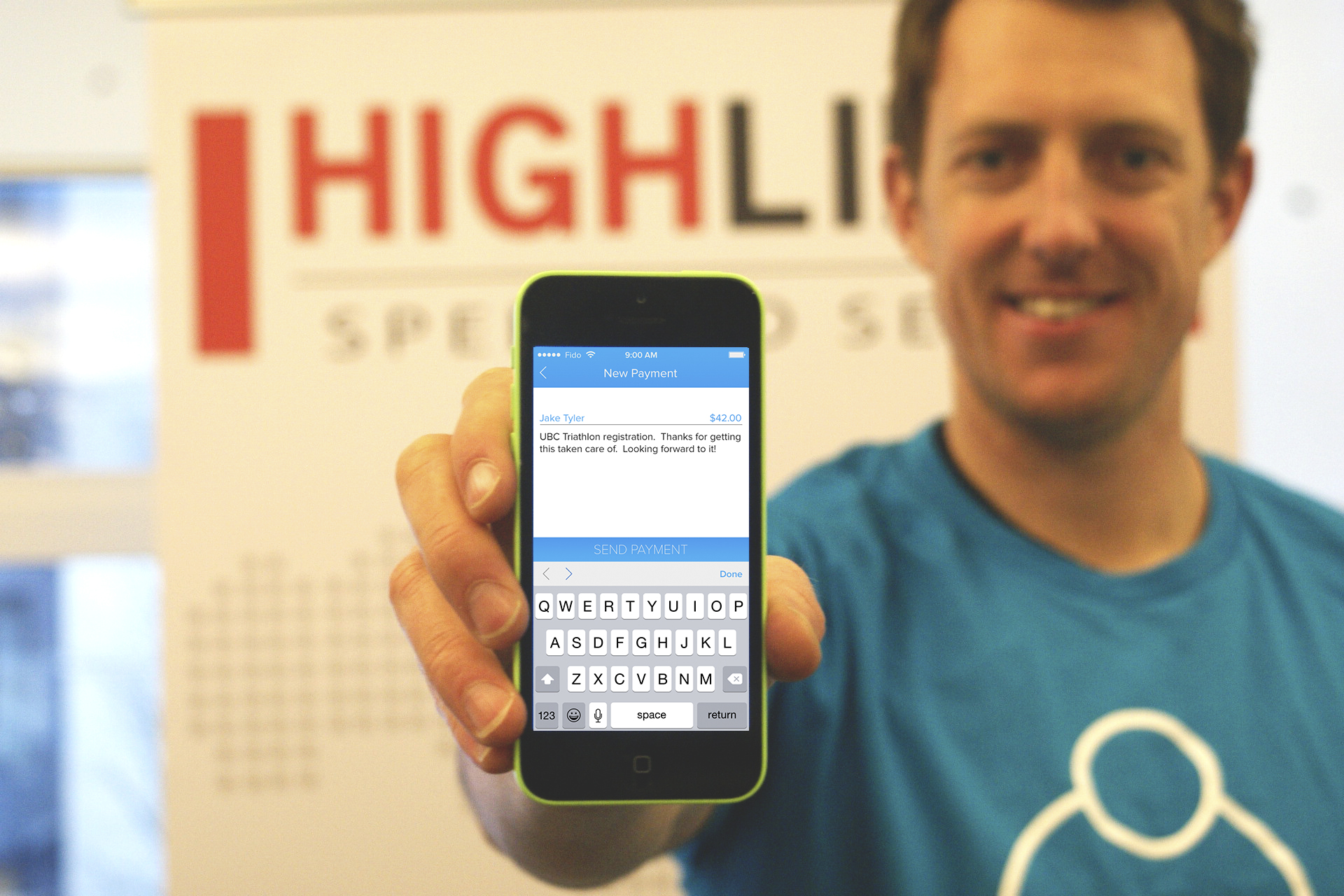 Vancouver-based Payso, one of Canada’s first peer-to-peer payment services, has decided to shut down its consumer operations and focus attention on business clientele. The iOS and Android app launched last year and attempted to make it easy for Canadians to send and request money.

Fintech, which is described as technology to make financial services more efficient, is a tough game in Canada and is still considered to be in early days.

The space is dominated by Interac and PayPal, and Payso stated on its site, “a year ago we set out to bring Canadians an easier, more fun and free way to share small amounts of money with friends. We had great success coast to coast and helped Canadians share nearly a million dollars in small payments between friends. It’s with a heavy heart that we have decided to wind down our peer-to-peer product to focus on our business product.” 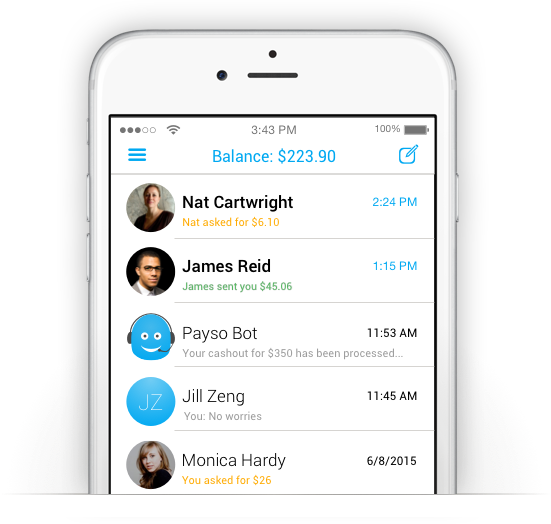 For those who still have cash in their Payso wallet, Payso says it will connect with you to “cash it out through the App before 24 April 2016.”

As for Payso’s next steps, it seems the company will be taking a “Conversational Banking” approach and white labelling its app for banks or credit unions. “Pay bills, receive statements, manage spending and saving in a personal, familiar and engaging chat interface, powered by AI,” says the company.